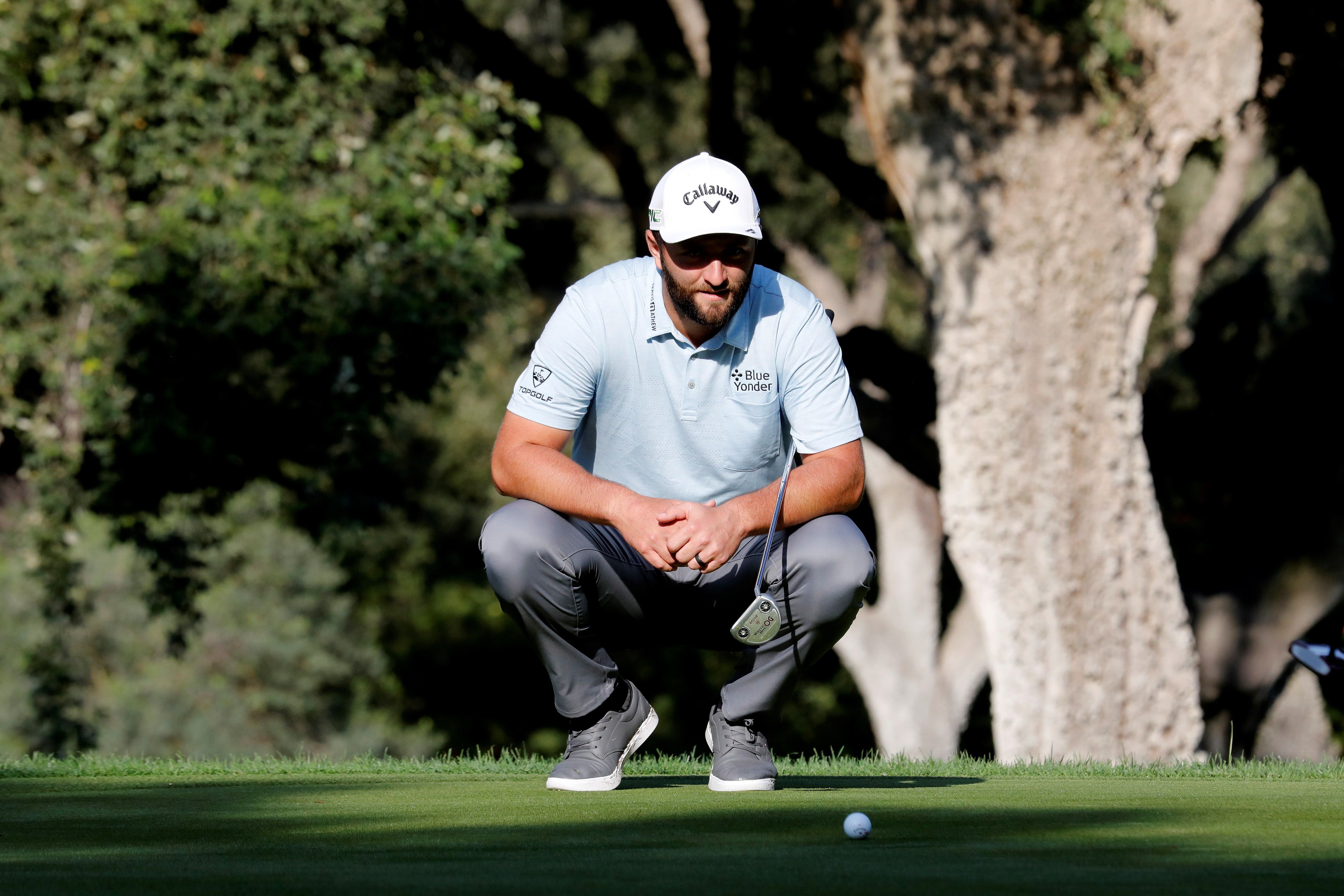 Valderrama is not the Country Club. It is a fearsome field, which draws the eyes of anyone, without mercy. “The most difficult I have played,” said Rafa Cabrera Bello, champion of the Spanish Open last week, before the start of this Andalucía Masters. “If you have a problem with your game, this field will accentuate it,” added world number one, Jon Rahm, who advocated that the mythical Andalusian route, the cradle of the 1997 Ryder, is the headquarters of the European circuit and the circuit American. “I will leave everything for it,” said Rahm, aware that in the United States there is no equal course, full of traps, labyrinthine, technical, a course that tests all the virtues of golfers and their ability with all clubs out of the bag. Far from the American model, in which the game consists of hitting the ball straight and hard. That’s half the job done. In Valderrama that is not valid, and much less when the wind blows.

Jon Rahm fell from words to deeds this Thursday, on the first day of the Valderrama Masters, with the weight of his sentences. Wow, this field was tough! Number one carried four bogeys in the first six holes (he started his round from 10) and a double bogey in 18 to close the first part of the day with six up, his worst performance in a long time.

There was no going back for Rahm in his second nine holes, but he added another bogey on the seventh hole to finish with seven over par for the day (78 strokes) and a lot of work ahead to make the cut this Friday. It is Jon Rahm’s second worst round as a professional, after the 82 strokes he signed in the 2017 edition of The Players, in his first full year as a professional. The downturn comes to Rahm after the disappointment of the Spanish Open, when on Saturday he saw his chances of victory vanish with a +2 card and on Sunday he lived one of his “most frustrating” days with the short game in his attempt to comeback. The revenge wanted to collect it in Valderrama, but the hard Andalusian route is a bad companion to the rush and aggressive golf. Patience is trading higher. The birdies they are worth gold, and Rahm failed to discount a stroke in any hole.

Frenchman Julien Guerrier, with -4, and Rafa Cabrera Bello with -3, climbed to the top of the rankings. The canary has recovered his spirits after a few months in decline, in which he lost the American circuit card, and after winning the Open in a tiebreaker against Adri Arnaus, he opts for the double in Valderrama.