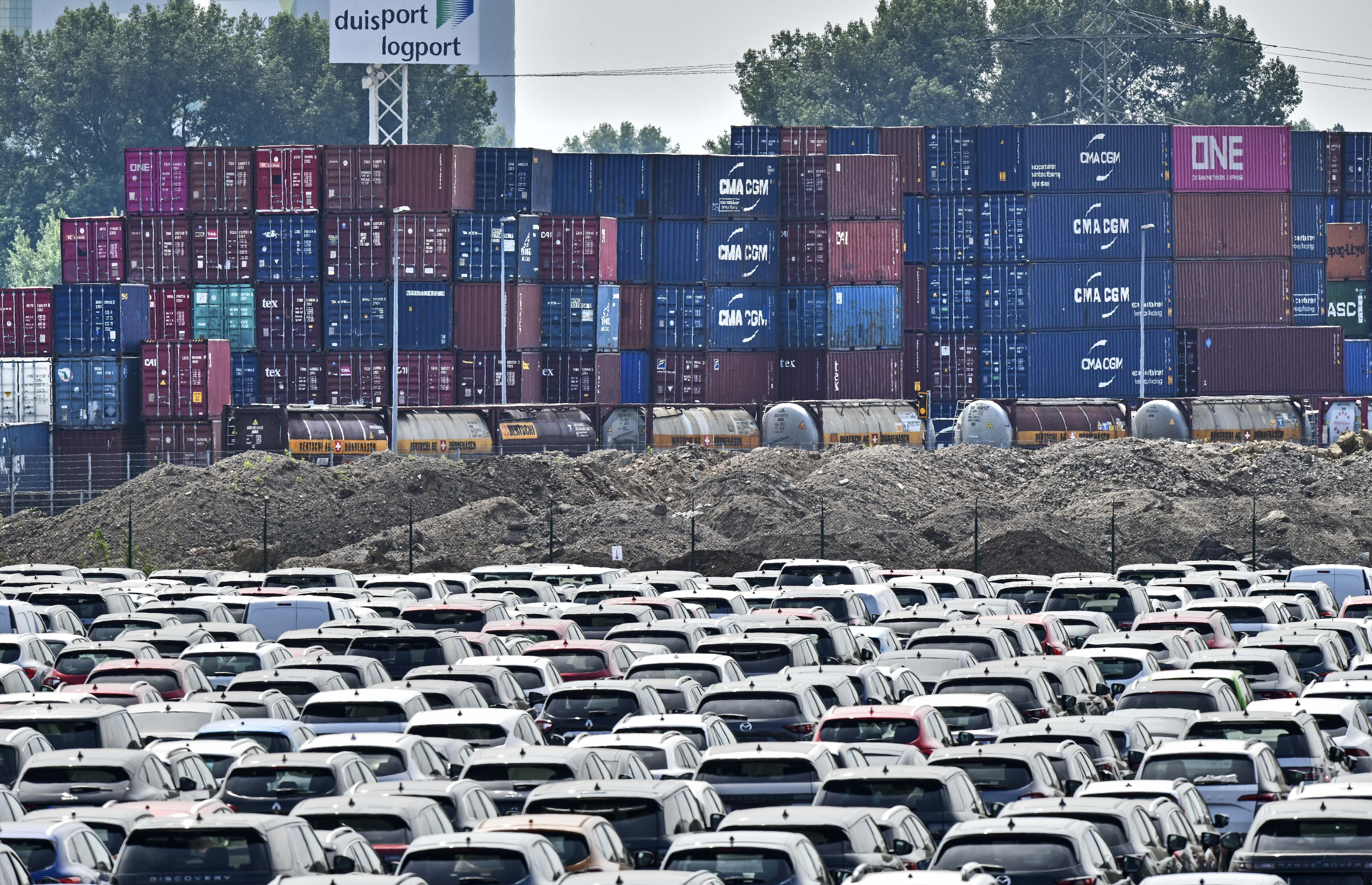 The end of the manufacture of combustion cars is beginning to be clearly seen. Several countries have set specific dates for themselves to stop registering new vehicles that run on gasoline and diesel or other fossil fuels. But, for the first time, the United Nations (UN) on Thursday proposed a common goal: that developed countries stop producing combustion vehicles by 2035. Developing nations would have a margin until 2040.

This proposal has been launched by the UN Secretary General, António Guterres, at the opening of a conference on sustainable transport that the United Nations is holding in Beijing, the Chinese capital. Guterres has framed this petition on the need to decarbonize transport in order to comply with the commitments to fight climate change. The objective of the Paris Agreement is that the increase in the global average temperature with respect to pre-industrial levels remains between 1.5 and two degrees. But the plans to cut greenhouse gas emissions that the nations of the world now have lead to a warming of about three degrees. That is why “more ambitious and credible targets” are also needed in the transport sector, which is responsible for around 20% of global greenhouse emissions due to the fact that the vast majority of journeys are made by combustion engines.

“Governments must incentivize clean transport options, including through standards and taxes, and impose stricter regulation of infrastructure and sales,” Guterres has asked. The UN Secretary General has also stressed that “transport policies that promote” bicycles and pedestrians in urban areas in developed countries can help fight climate change and pollution and improve health.

Regarding maritime transport, a sector that, together with international aviation, is being left out of the emission reduction plans that countries are presenting, Guterres has urged that all movements be “zero emissions” in 2050. In addition, “ companies must start using sustainable aviation fuels now, in order to reduce carbon emissions per passenger by 65% ​​by 2050, ″ said the UN Secretary-General.

The proposal launched this Thursday by the UN fits into the diplomatic efforts being made by the United Kingdom to achieve the climate summit to be held during the first two weeks of November in Glasgow. The aim is to set a specific timetable for the end of combustion car sales and for the greatest number of countries to commit to respecting it.

At the moment, a dozen European countries have officially established the end of combustion engines, according to the latest count carried out by the International Council on Clean Transportation (ICCT). Norway, the most advanced country in this field, will veto new registrations of combustion cars and vans from 2025. Spain, for its part, establishes in its climate change law 2040 as the last year in which registrations will be allowed of combustion cars.

Last July the European Commission launched its proposal for a climate plan for this decade. And that program involves vetoing new cars and vans that emit carbon dioxide in 2035, which in practice means the end of the registration of gasoline, diesel, natural gas and hybrid vehicles.

The UN now aligns itself with the Commission’s proposal. But the Brussels plan is still that, a proposal. Now a negotiation must be opened with the governments of the 27 member countries of the EU and some states are not convinced to set that end of combustion cars by 2035 for fear of damaging their industries.

“Electrifying road transport is not only the best way to decarbonize the sector that contributes the most to climate change, but it is also a great industrial opportunity for Spain and Europe to advance in a green, fair and sustainable economic recovery”, values ​​Carlos Rico, mobility expert of the association Transport and Environment (T&E). “The transformation towards sustainable mobility will improve our economy, environment, health and quality of life,” adds this specialist, who is hopeful that the European recovery plan will help decarbonize road transport thanks to the promotion of electric vehicles that it is intended to provide with public funds.

Outside of Europe, very few countries have approved specific calendars. Canada has also assumed 2035 as the ceiling and Singapore 2030, according to ICCT data. They are joined by the states of California and New York, which have also put 2035 on the table.

For Monica Araya, an expert in electric mobility and one of the advisors to the Glasgow climate summit, “the Secretary-General’s speech is courageous and marks a milestone.” In his opinion, “the era of the internal combustion engine is coming to an end and this cannot be a taboo”. “Those of us who advocate for clean transportation know that the next five years will be vital for electrification and we are working to accelerate price parity between polluting and zero-emission models. If we succeed, this will happen by 2026 and it will be vital to make the transition more accessible and global, ”he adds.

The request made for the first time by Guterres this Thursday has no legal force. But it does pose a specific goal to look to. Something similar to what has happened with coal; The UN has been urging developed countries for years to phase out coal for power generation by 2030 – the rest should do so by 2040. It is also expected that at the Glasgow summit there will be announcements of the abandonment of coal, another of the great sources of greenhouse emissions in the world.