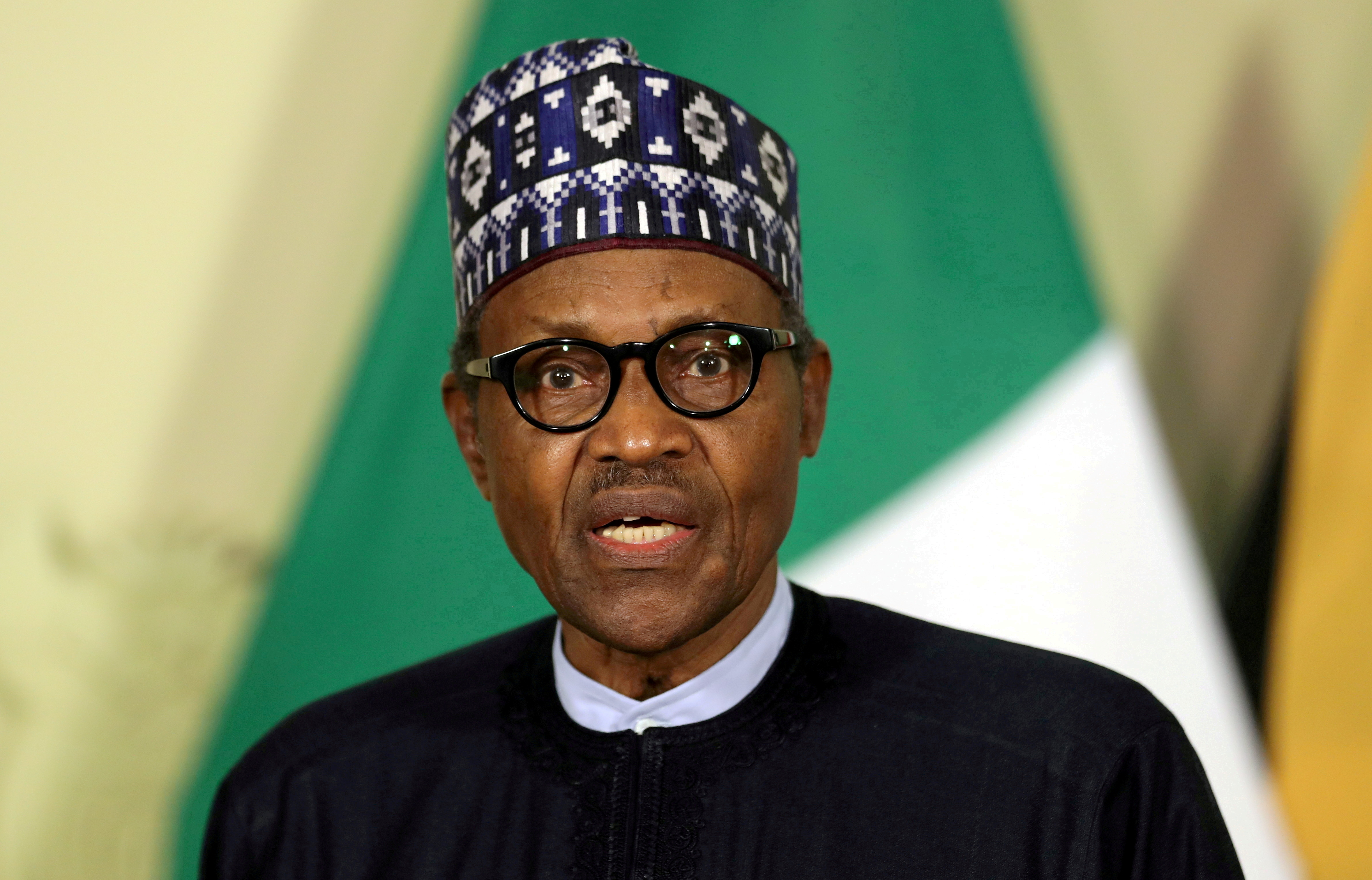 Abu Musab al Barnawi, leader of the Islamic State of West Africa (Iswap) terrorist group, is dead. This is what Nigerian General Lucky Irabor, Chief of the Defense Staff, assured journalists on Thursday, without giving more details about the circumstances of his death. Daily Trust, a northern Nigerian newspaper, had already reported in August that Al Barnawi had passed away, citing anonymous sources.

Al Barnawi is one of the most important terrorists in northeastern Nigeria. Son of Mohamed Yusuf, founder and historical leader of Boko Haram who was assassinated in 2009 while in detention by the Nigerian Police. At that time it was Abubakar Shekau who succeeded him in office, opening the bloodiest stage of Nigerian jihadism with attacks in large cities, massacres in towns, conquest of a vast territory that led to the creation of a caliphate and kidnapping. mass of schoolchildren, like the Chibok girls. In 2016 Shekau and Al Barnawi clashed over the leadership of the group and a split occurred, resulting in the birth of Iswap under the latter’s orders.

Al Barnawi set up its main bases in the Lake Chad area, on the border between Nigeria, Niger, Cameroon and Chad, while Shekau remained in the Sambisa forest area. The two groups competed for years until last June the son of Mohamed Yusuf announced that Iswap had killed the leader of Boko Haram in May, a fact later confirmed by the terrorist group itself. Following the death of Shekau, who detonated an explosive attached to his body when cornered, numerous Boko Haram militants surrendered to the authorities. Others maintained hostilities against Iswap, according to military sources.

Nigerian security reports claim that Al Barnawi was born in 1994 and joined the jihadist movement at the time of his father’s death in 2009 when he was just 15 years old. His first appearance in a Boko Haram video dates back to 2015, when he acted as a spokesperson to claim responsibility for the Baga massacre. However, Al Barnawi considered that Shekau was too bloodthirsty and, in particular, questioned his attacks on Muslim civilians, which is at the origin of the differences between the two and the subsequent split. In 2016, at just 22 years old, he was endorsed by the Islamic State as the leader of its armed wing in the region.

If his death is confirmed, the Islamic State, which spreads across the African continent at high speed with the presence of groups in Mozambique, Burundi or Niger, would have lost two prominent terrorist leaders within a few days of each other: first, Al Saharawi assassinated by the forces French soldiers last September in Mali, and now, Al Barnawi, killed in circumstances unknown at the moment.

The conflict in northeastern Nigeria that erupted in 2009 after Shekau took over the leadership of Boko Haram, has caused some 40,000 deaths, some two million people displaced from their homes, a serious humanitarian crisis and has spread to countries. borderlines. Nigerian President Muhammadu Buhari promised to end the radical insurgency when he came to power in 2015, one of his main electoral bets, but so far he has not only been unable to defeat the jihadists, but insecurity has also moved to the northwest. of the country with numerous incidents carried out by criminal groups.