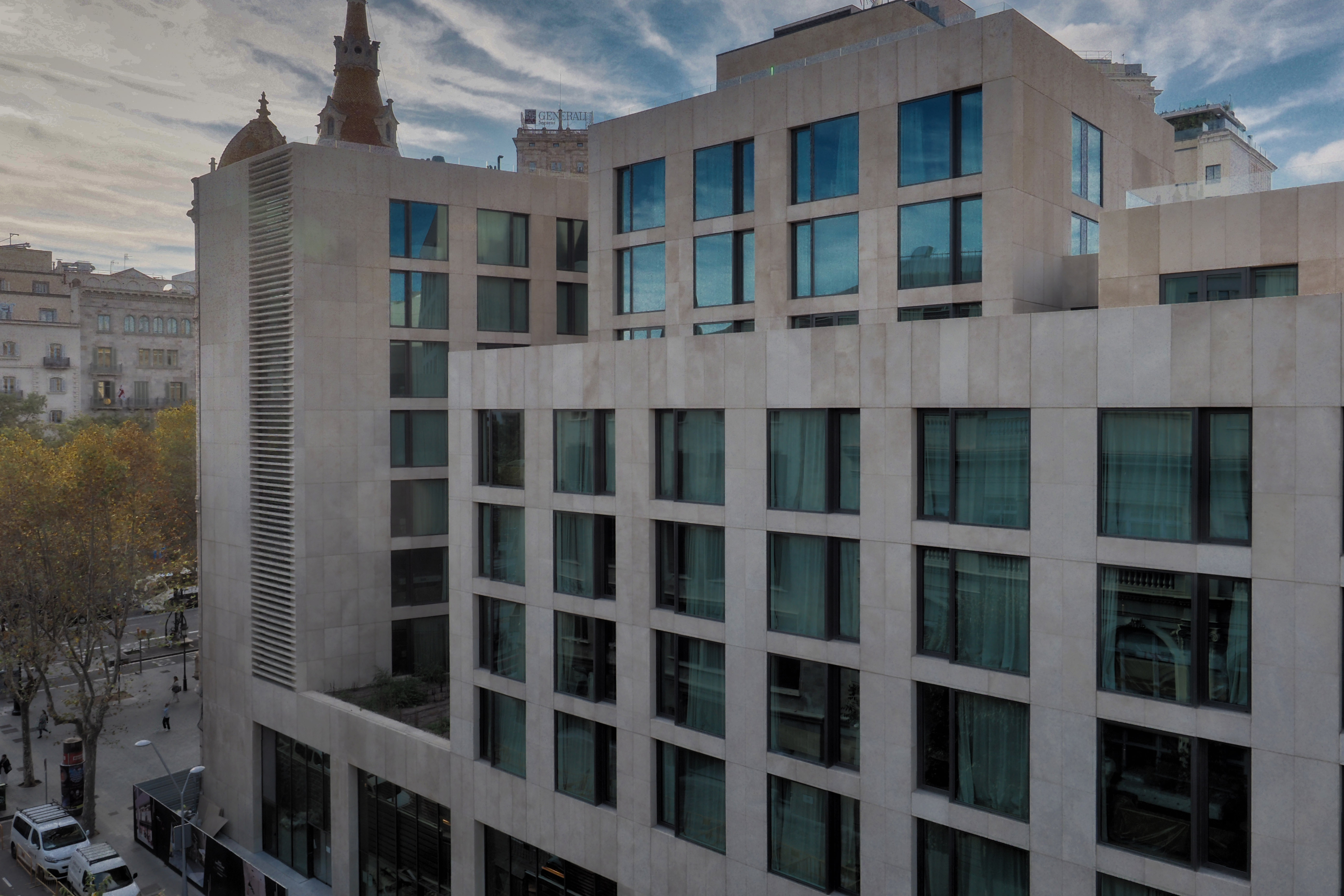 After years of orphanhood in attracting and opening new luxury or high-end hotel projects, Barcelona is finally celebrating a great premiere, the ME Barcelona. It will be hosted by the building that has been under construction for six years on the corner between Passeig de Gràcia and Carrer de Casp, and will open on November 25. Meliá will manage the hotel although it is not the owner. The opening gives some oxygen to the sector in the city after the blows of recent years, especially with the frustrated macro-projects of Hyatt (in the Agbar tower) and Four Seasons (in the old Deutsche Bank building). Although it is one of the last blows of the licenses prior to the hotel moratorium of Ada Colau. Then, in principle, the drought will return.

Madrid has been the great beneficiary of these dark years in Barcelona, ​​although the overtaking it has not yet been produced in the most exclusive hotel market. Of course, it is evident that the tables have turned in the last five years and the capital has seduced the great plans that were to come before the non-appearance of Barcelona. Something that will continue for a while, as Bruno Hallé, partner at Cushman & Wakefield Hospitality in Spain, explains: “The situation in Barcelona is different due to the Ada Colau moratorium, which limits the creation of new hotels or the transformation of buildings. This is one of the last to be opened from previous permits ”.

As an example of the advancement of Madrid are the inaugurations in recent years in the capital: a Four Seasons (after the veto of its project in Barcelona), the reopening of the Ritz by the Mandarin Oriental or the recent return of the Villa Magna become the Rosewood Hotels & Resorts, among others. “And it will continue to open more, while in Barcelona we will have to wait until three years after the moratorium is repealed,” says Hallé. According to a study by the Institute of Governance and Applied Economics Coordinates, the loss of the Four Seasons and Hyatt plans deprived Barcelona of 4,000 new jobs and a negative impact of more than 300 million euros.

The ME Barcelona will have 164 rooms and suites distributed over 14 floors. The space is 12,649 square meters, of which 2,500 meters are outdoor spaces. This hotel concept, more premium, is present in Spain in places like Madrid, Ibiza and Sitges. And in the world in destinations such as London, Milan, Dubai and Los Cabos (Mexico), all in exclusive locations. “With its opening, the hotel transforms the hotel bet of Barcelona and renews the current definition of luxury hotel”, argues the firm.

The project has had the architectural design of the Barcelona studio FITARQ, while the interiors have been developed by Mur Arquitectos and ASAH. On the gastronomic side, something that is taken care of in detail in this segment, the ME Barcelona will have two restaurants (Terrenal and Fasto) managed by the Belbo Barcelona group, specialists in Mediterranean cuisine. “The MEs have consolidated, at an international level, the new definition of contemporary luxury close to the art and culture of the brand,” says Alba Bustamante, director of global brand marketing at ME by Meliá.