At 16, Mary Cain was the girl from the middle ground who managed to make her dream come true. She was about to become the greatest female athlete of all time. At 17, the athlete was breaking records. At 25, the American long-distance runner has just filed a lawsuit worth $ 20 million (17.2 million euros) against her former coach Alberto Salazar and the sportswear company Nike. “I was the fastest girl in America until I joined Nike,” declared Cain in November 2019 through a video for the newspaper’s opinion section The New York Times. Looking at the camera, with a very brief pause in which her voice breaks, the athlete recounts how she suffered emotional and psychological abuse exerted by a system “designed by Alberto and supported by Nike”.

“The entire staff was male, there was no psychologist or certified nutritionist, just friends of Alberto,” explains the young woman as an introduction to the hell she experienced during her time at the Nike Oregon Project. This training center was created in 2001 on the Nike campus in Oregon (Northwest of the country) to break the hegemony of Ethiopians and Kenyans in long-distance and medium-distance races, recruiting young talents and multiplying innovations in preparation.

In a lawsuit now filed, Cain exposes the same pattern that he denounced through the New York Times and that he lived “four miserable years” in Oregon. According to her, Nike’s star coach was a despot obsessed with the weight of the young woman, who wanted the athlete to be increasingly “thinner and thinner” (in the words of the long distance runner). His need for control led Salazar to humiliate and insult Cain in front of his colleagues when he considered that the athlete added a few extra kilos on the scale. “For him, 114 pounds (about 52 kilos) was the ideal weight,” says Cain. If the athlete lost a race, she had to lose two kilos so that it did not happen again, always according to the testimony offered to the Times.

The young woman was hungry, so much so that she hid to eat energy bars, with the panic that when opening the packages they would make noise and she would be betrayed and would have to suffer the wrath of her coach. “I missed my period for three years and I broke five bones,” says the runner, who accepts that weight is important in an athlete but not to the point of damaging health. Cain was at risk for developing osteoporosis and infertility. As Cain went into a self-destructive spiral, cutting his body and having suicidal thoughts, the Sunday magazine of The New York Times published a report in which he talked about how Salazar, the most famous coach in the world, “trained and nurtured” his pupil on the slopes.

“It was a lie,” argues Cain. “The system was harmful,” says the young woman, “there was no one you could talk to, they all referred you to Alberto.” “By then, I was no longer living, I was just surviving,” he declares. “My parents were horrified by what I was telling them, so from one day to the next they told me to get on a plane and go home,” Cain continues in his video. “Abandoned”, ends.

Cain was no longer a symbol to the other girls. From being an Olympic hopeful she went on to consider suicide. She had become another young athlete that the system had eaten up in its quest to win at all costs. With the difference that Cain wanted his case to be known and now he aspires to be compensated for the abuses suffered and the career cut off prematurely.

Several athletes, including the American long-distance runner Kara Goucher, who was a Nike athlete between 2004 and 2011, called for the disappearance of the Nike Oregon Project due to Salazar’s practices. “If I were Nike, I would bring other coaches and close the Oregon Project page, because it is clear that its principles do not correspond to those of a clean sport, it is necessary to start from scratch,” said Goucher.

“Nike allowed Alberto to embarrass women, objectify their bodies, and ignore their health and well-being as part of his culture,” said Kristen West McCall, a Portland attorney representing Cain. “It was a systematic and widespread problem. And it was done for the benefit of Nike ”, adds the lawyer.

When Cain went public through the diary The New York Times what he had been through, Nike called the allegations deeply troubling and said it would investigate them. In 2019, the Nike Oregon Project was dissolved after the United States Anti-Doping Agency charged Salazar with three serious infractions. Amino acid injections (to burn fat), experiments with testosterone or falsified medical documents were some of the conclusions of the six-year investigation of the USADA, which revealed a series of important excesses of Salazar, a former athlete turned into the most famous athletic coach in the world. The agency vetoed him from the sport for four years and Salazar appealed to the Court of Arbitration for Sport. Last month, the court upheld the ban. Now, the coach must face a new lawsuit. 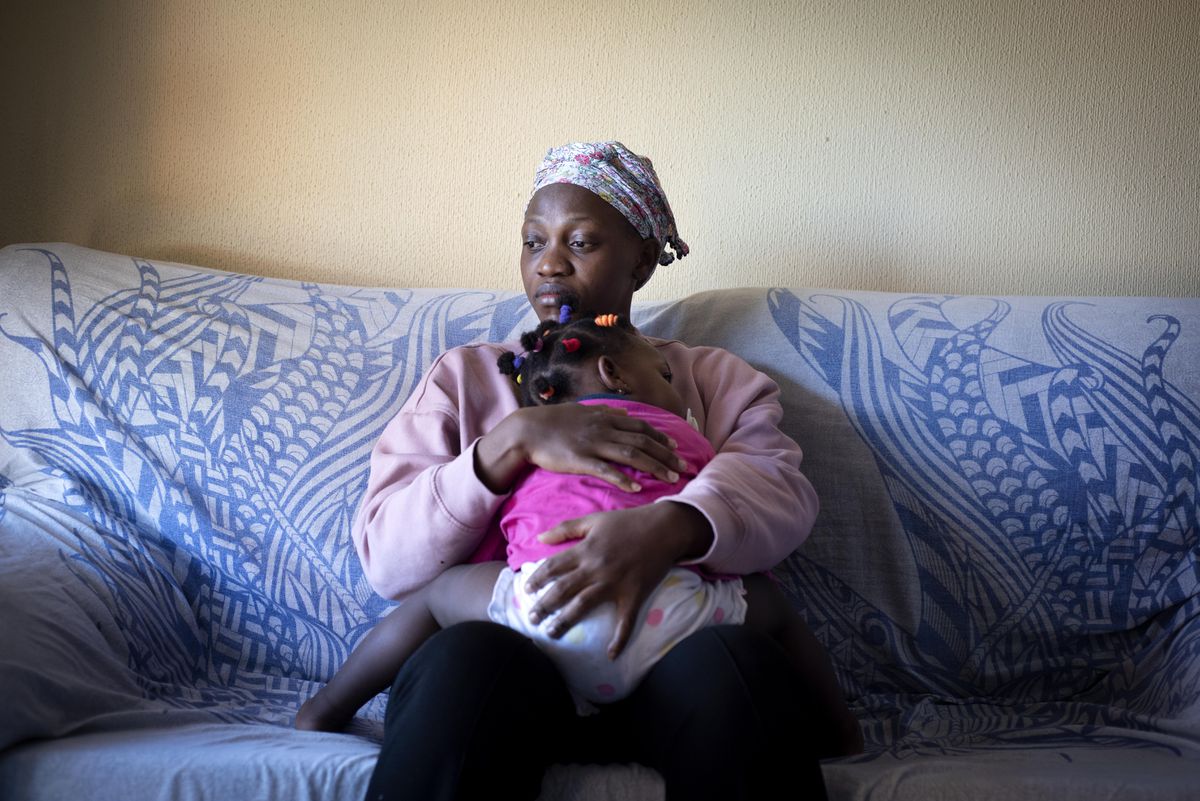 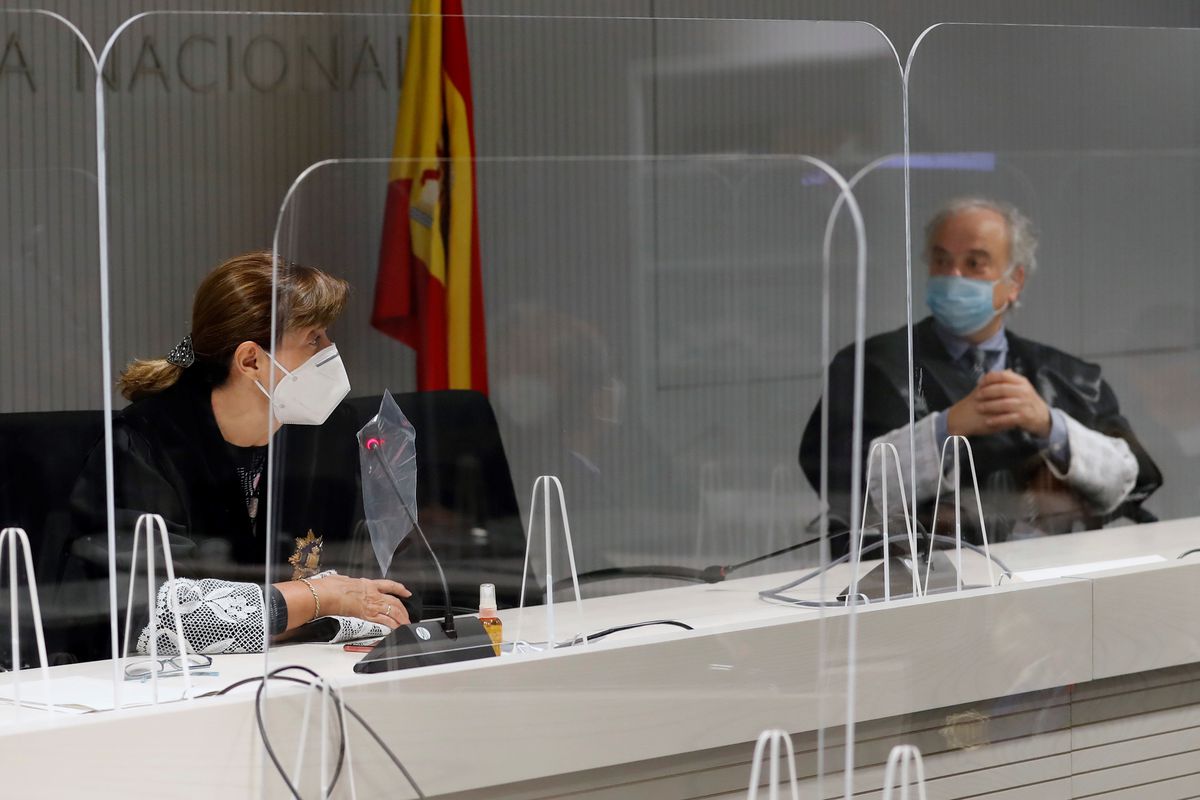