When the term date of a pregnant woman approaches, a certain unfortunate question is recurrent: “With epidural or natural delivery?”. This query is three or four generations old at the most. A scientific prodigy has just completed its first centenary, and we owe it to a Spanish military man: the Aragonese Fidel Pagés de Miravé.

Fidel Pagés was born in 1886, into a wealthy Huesca family. At the age of 22 he had already graduated in Medicine, after which he began his career in Military Health and soon became a prolific researcher. As early as 1912 he published an article on infectious diseases. With less than 30 years he had great experience as a surgeon for war wounded in field hospitals. Especially, the Barranco del Lobo disaster (Melilla, 1909) catapulted him as a specialist in this field of study. The suffering observed in his patients encouraged him to investigate.

Pain is natural, but avoid it too. Let them tell the Brazilian and Peruvian natives who soothe their tooth pain with Acmella oleracea, a plant with red inflorescences, fast growing and that receives names as diverse as paracress, tooth grass and, even, destruction of surgeons, as can be consulted in the Dictionary of the vulgar names of many plants (Miguel Colmeiro, Madrid, 1871 ). The use of all kinds of substances to calm aches and pains has accompanied the human being since always. Pain is as natural and necessary as trying to ease it. Using the term “natural” in pregnancy and childbirth today is – fortunately – out of place. Don’t we use pregnancy tests, ultrasounds, blood tests, toxoplasmosis …? Thanks to everything that science has given us, we can guarantee a large part of the health of mothers and offspring.

The use of all kinds of substances to calm aches and pains has accompanied the human being since always. Pain is as natural and necessary as trying to ease it

We tend to use the term “anesthesia” (from the Greek, insensitivity) a little lightly to refer to sedatives, pain relievers, muscle relaxants, and so on. There is no “one” anesthesia, there is a huge amount of anesthesia that fulfill all kinds of functionalities. The grass of the teeth, for example, has a certain local power, that is, it is only a painkiller in a localized area. Local anesthesia are, in fact, widely used in dentistry. At the other end, general anesthesia of various types in turn) gives us not only insensitivity to pain, but sedation (sleeps us) and muscle relaxation. Located in the middle of the classification, we have locoregional anesthesia, which inhibit the sensitivity of a specific region of the body or of several limbs. Epidural anesthesia falls into this category, although it did not always receive that name.

In view of the above, tracing the origins of anesthetic products is very difficult, since we have received indications from the dawn of humanity. However, the development of anesthesia can be traced in a modern sense. The first known neuroaxial block was carried out in 1885 by the North American neurologist James Leonard Corning, when injecting cocaine hydrochloride. Corning directed his surgical needle into the spinal cord, knowing that the area was full of blood branches that would rapidly absorb and dispense the substance. Describe two historical experiments in your article Spinal anaesthesia and local medication of the cord. The first was with a dog and, following the observed success, he tested a man “who had long suffered from spinal weakness and seminal incontinence, and who for many years had been addicted to masturbation and other forms of sexual abuse.” He injected the cocaine between the 11th and 12th dorsal vertebrae. Coorning’s conclusions were hopeful for the future of surgery: “A probe was placed through the urethra without pain.” However, the clinical use of the technique would not arrive until after more than a decade. In fact, the most serious studies would come from the hand of the German August Bier, in a publication of 1900. A firmer paternity to Bier’s spinal anesthesia is almost accepted, since the doses and concentrations used by Coorning suggest the possibility that its anesthesia was not spinal, but epidural.

While with spinal anesthesia the dura mater itself is crossed, with epidural we would be talking about staying in the epidural space, the one between the dura mater and the yellow ligament. Whether Coorning succeeded or not, the fact is that he was not conscious. Therefore, epidural anesthesia as we understand it today is usually attributed to Fidel Pagés Miravé. Pagés called his technique “metameric anesthesia”, which today we colloquially understand by “the epidural”. Public proposal in the Military Health Journal, June 15, 1921. The article describes the technique in great detail, both at a physiological and procedural level, hence the defense of its authorship. While Corning and others superficially described their experiences, Pagés explains precisely where the needle should be placed: in the epidural space. What’s more, the technique hasn’t changed in a hundred years.

On September 21, 1923, Pagés was the victim of a fatal car accident, just the day after he was granted a leave of absence that he had been asking for for some time. We will never know if his departure with less than 40 years truncated the possibility of having had another Spanish Nobel Prize in Medicine or Physiology. The unfortunate outcome did not allow him to spread his new method, much less claim his paternity. It has been commented once that he did not continue researching on anesthesia, an unfair thought if we see that he died just two years after publication.

Pagés explains precisely where to place the needle: in the epidural space. What’s more, the technique hasn’t changed in a hundred years

Metameric anesthesia had been forgotten when the Italian Achile Mario Dogliotti Ferrara announced the “segmental epidural” method. In reality it was the same method described by Pagés, although in fairness it would have to be said that Dogliotti was unaware of the Spaniard’s work at the time. He was luckier than Pagés and Dogliotti’s technique quickly became known throughout the world. He even presented it in Madrid in 1932, at a congress in which no one raised his hand to say: “Hey, that method is Spanish.” The first results of the Italian were published in the Bulletin of the Piedmontese Society of Surgery in 1931, where he accurately described the technique. He would be well deserving if it bears his name. But the reality is quite different.

The true authorship would be defended from across the pond. In Argentina, the Buenos Aires surgeon Alberto Gutiérrez had read the work of the Spaniard and applied his method on a regular basis. In three articles published between 1932 and 1933, Dr. Gutiérrez claimed the scoop on the discovery of epidural anesthesia for Pagés. From here follows a brief controversy that can be considered resolved with the words that Oller and Companys published in 1941:

“We can consider Dr. Dogliotti as a renovator of the Pagés method and in view of his work we proposed in the April 1935 session of the Southeastern French Society in Montpellier, the just claim of the paternity of the method for Pagés and with the association of its disseminator, Doctor Dogliotti. This method of metameric or Epidural anesthesia should therefore be called the Pagés-Dogliotti method ”.

Today epidural anesthesia enjoys a good reputation and its use surpasses the barriers of childbirth. It has become the protagonist of various kinds of surgeries: legs, gynecology, urology, vascular, hemiorrhaphy, etc. In any case, Fidel Pagés and his metameric (epidural) anesthesia changed the lives of all kinds of women: perhaps June 15 should become the day of labor without pain. And Pagés, the boss.

Eugenio Manuel Fernandez He is a physicist and a writer. In addition to textbooks, he has written several popular science books, such as ‘The crooked lines of science’ or the scientific thriller ‘La cruz de Taranis’. 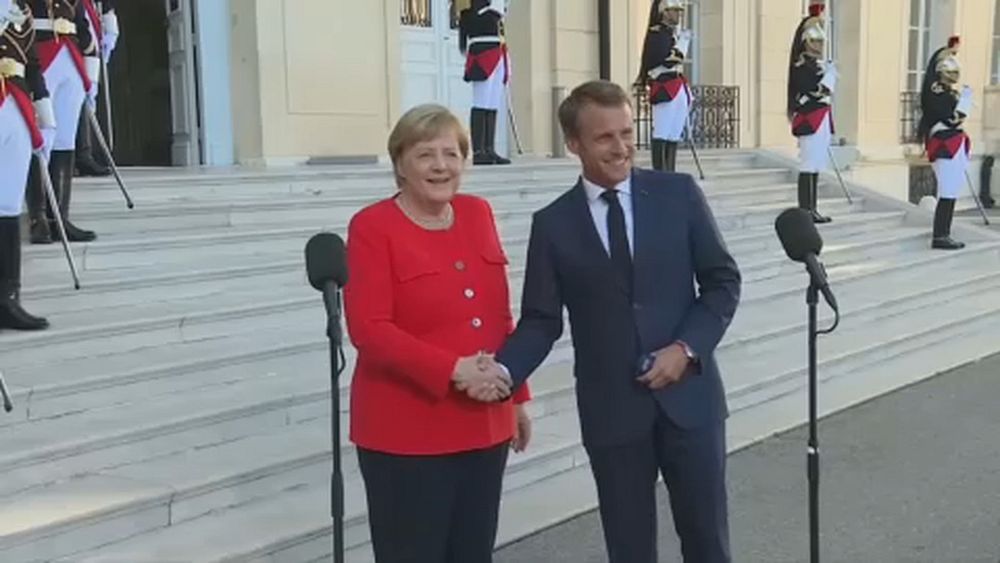 How will the end of… 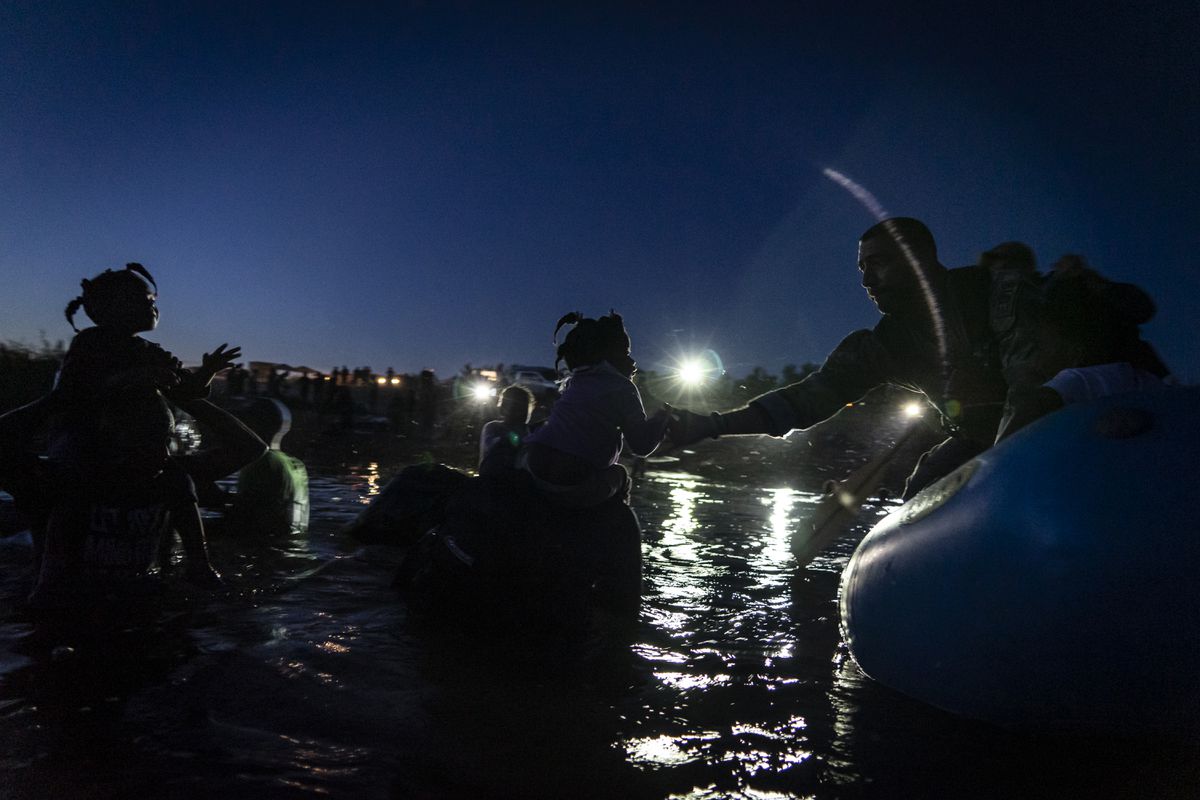 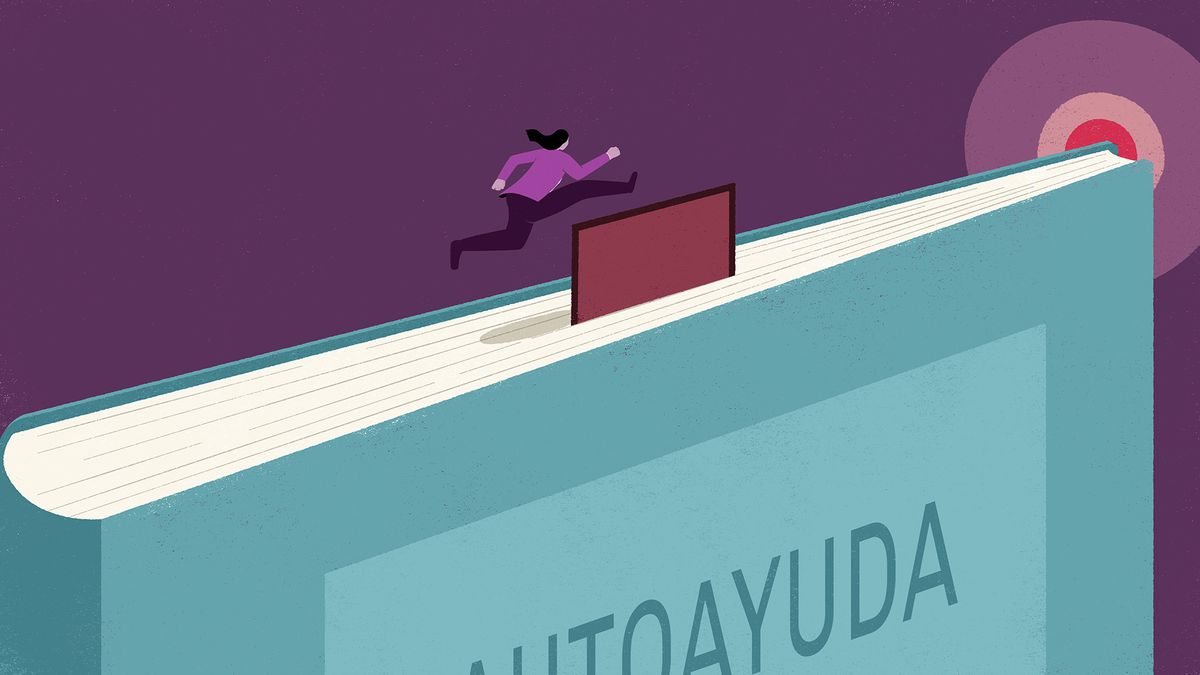 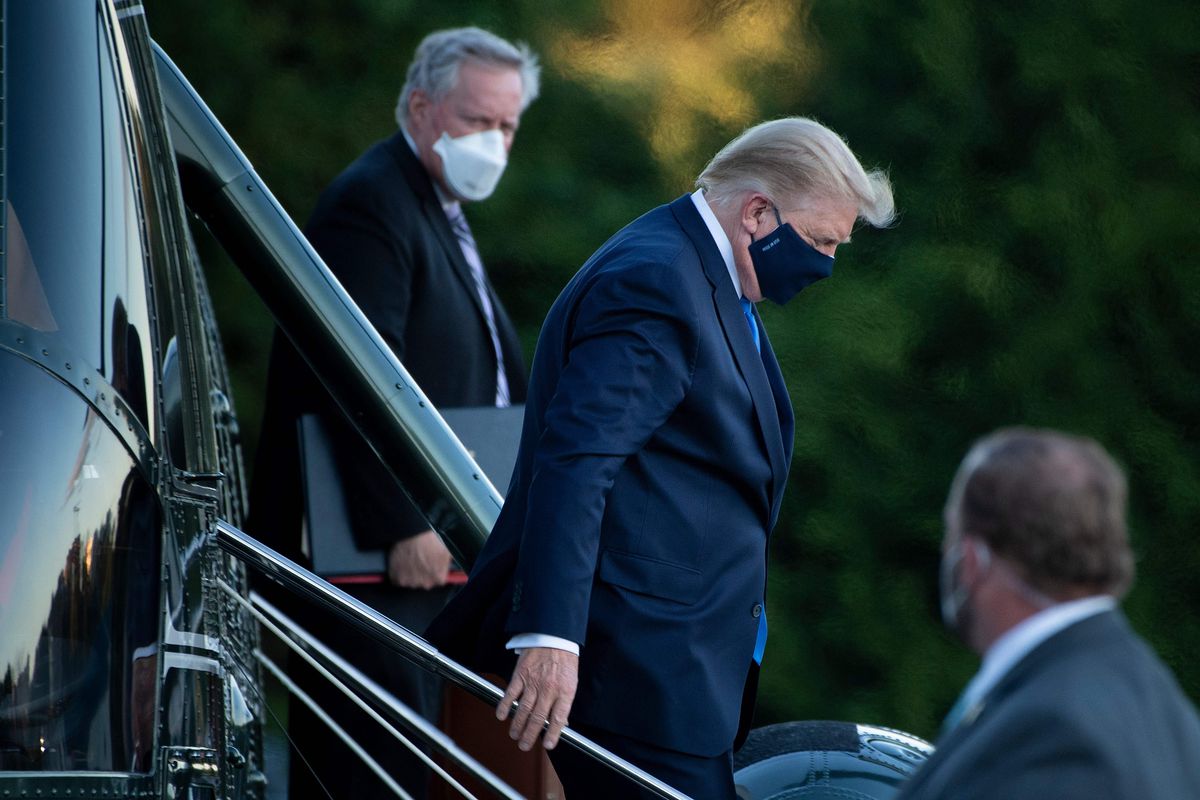 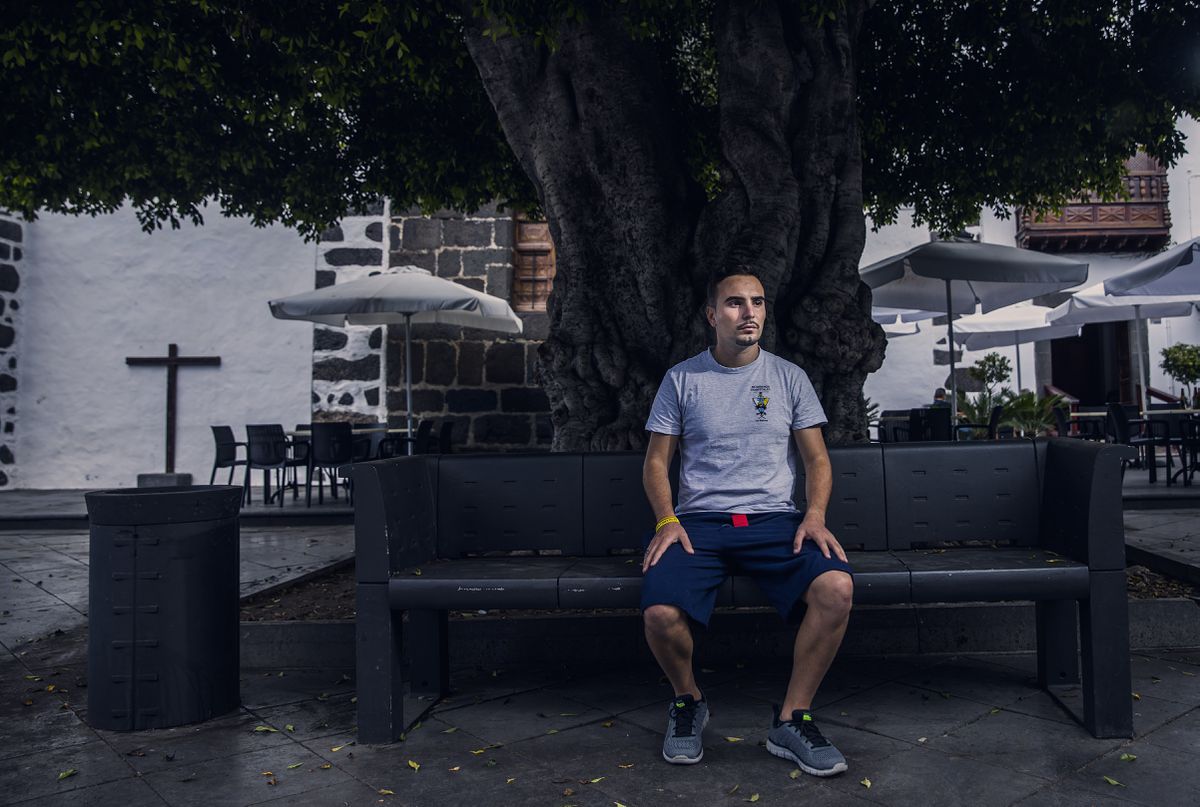 The devastation of the volcano… 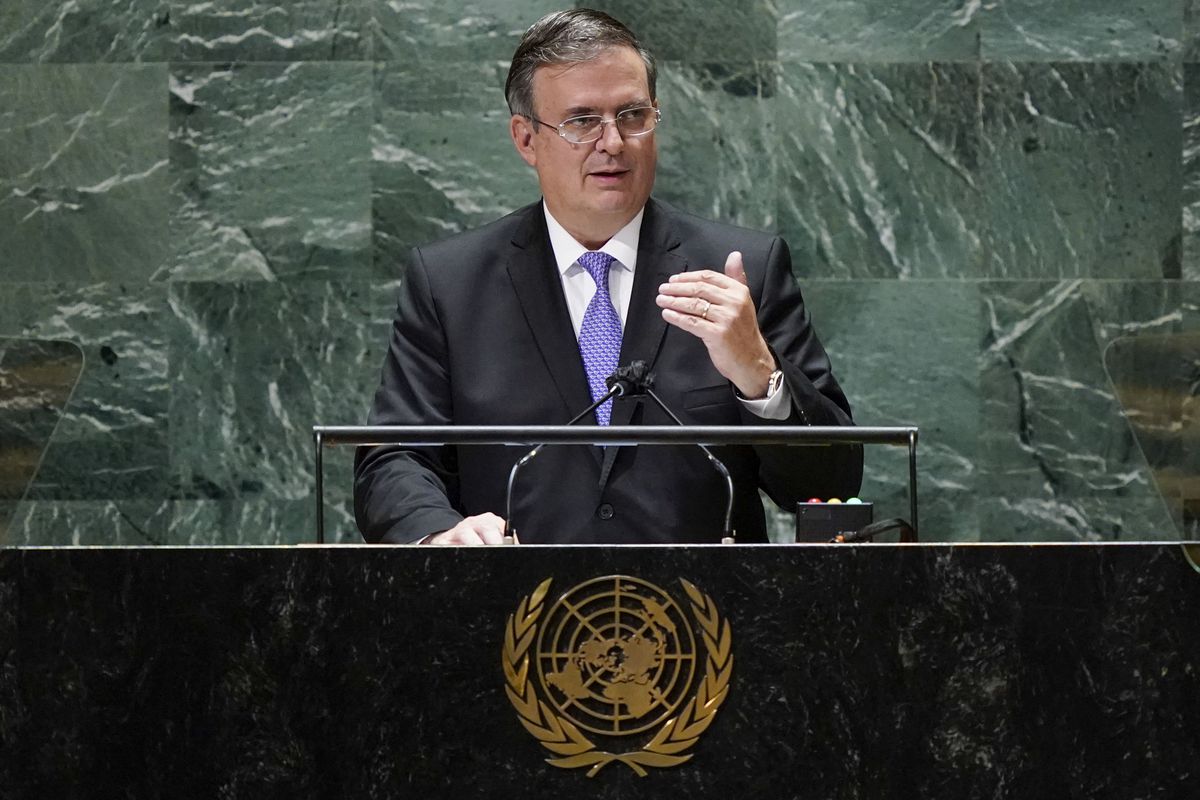 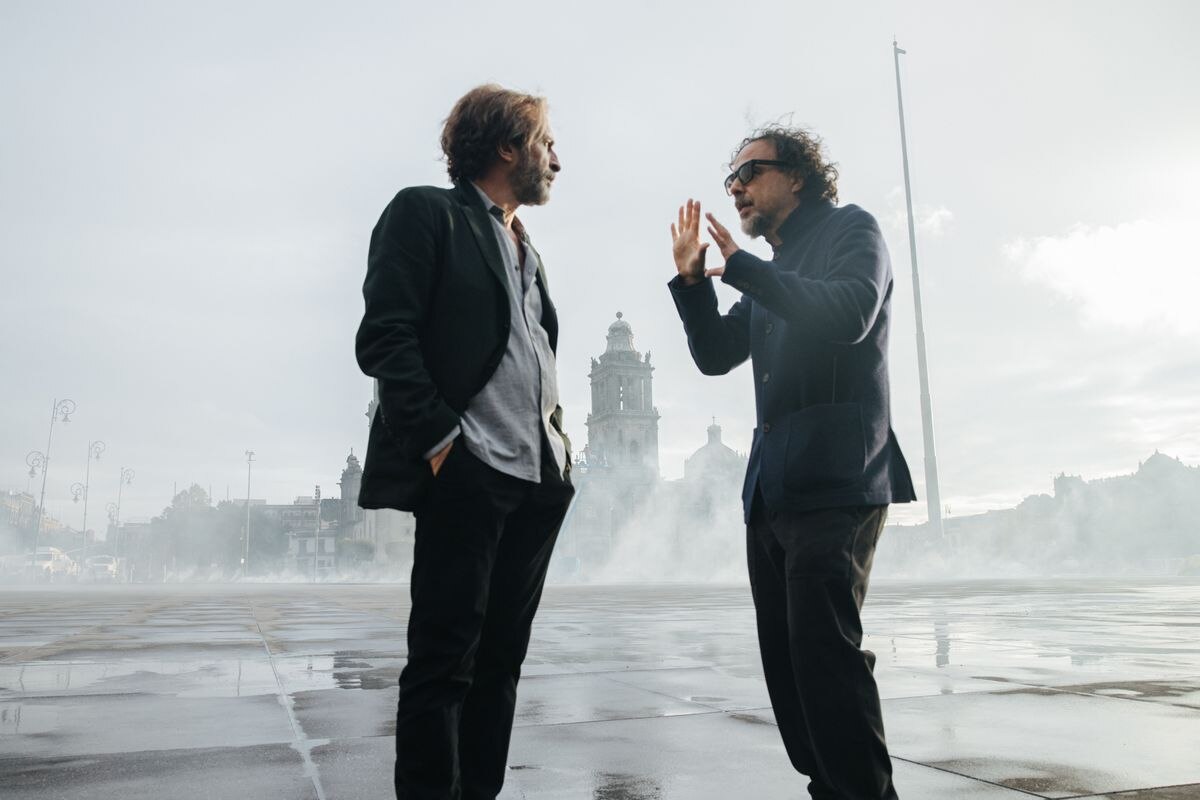 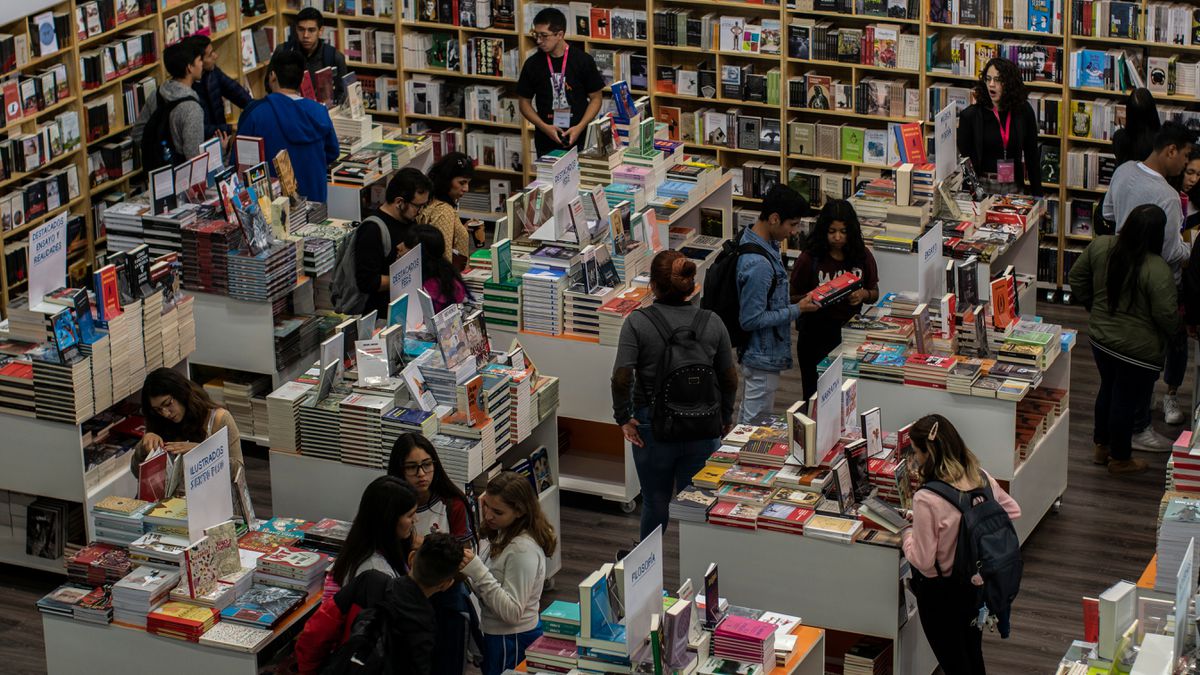 The new Government of Peru… 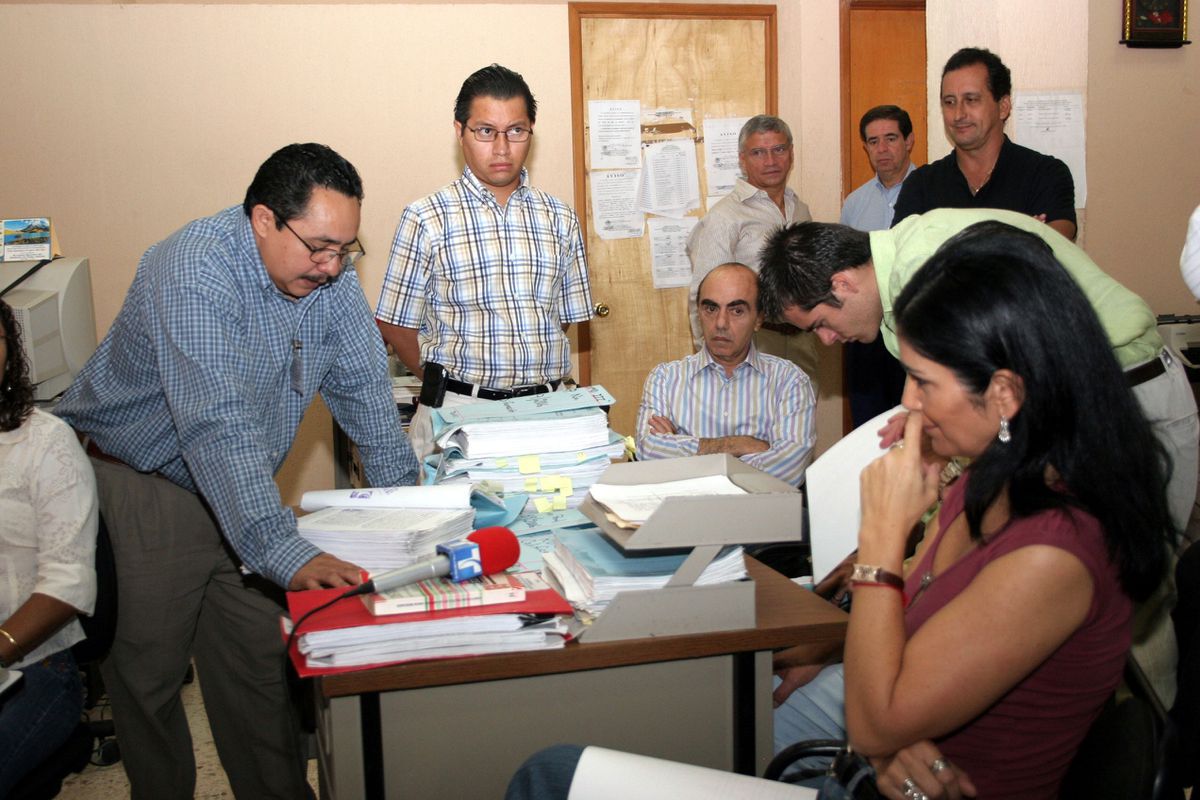