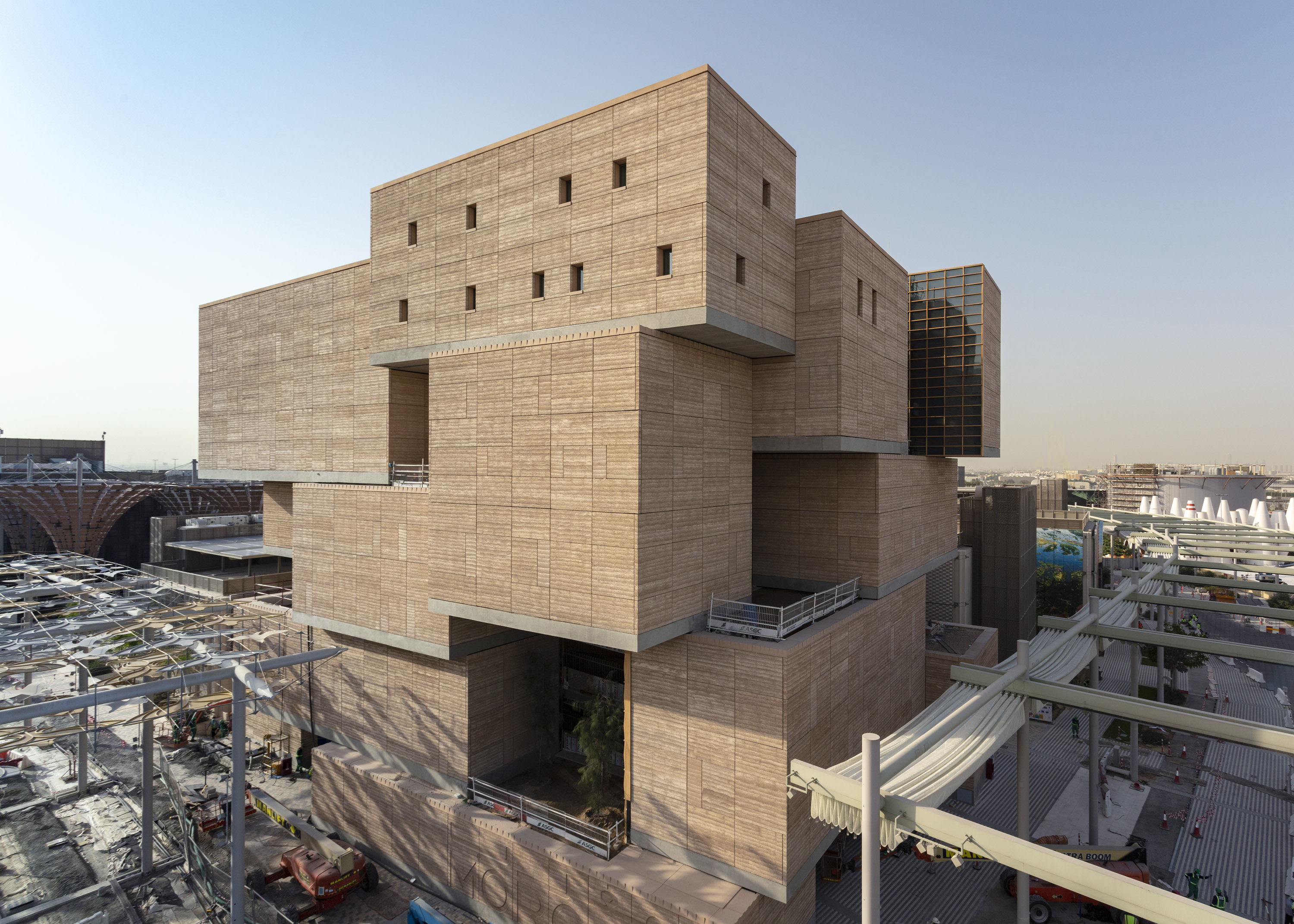 Sebha will disappear. The hydrocarbon-rich capital of the Libyan Fezzan had become the largest agglomeration in the Sahara. For years, it has benefited from the convergence of public and private capital and the arrival of thousands of immigrants. Under very strong demographic pressure, the city of sands is now doomed. Sooner or later, the lack of water will empty it of its inhabitants. Their territory will have to be returned to nature.

Sebha is not an isolated case. Everywhere, neighborhoods and cities are in danger of extinction. Here, due to rising water levels, there, due to rampant desertification, mega fires or repeated cyclones. These are of course the devastating and unprecedented consequences of climate change, which the latest IPCC report just reminded us, although it is not the only reason.

By participating in toxic production systems, we have degraded nature and the climate. At the same time, since the beginning of the industrial age, we have massively adhered to that crazy fantasy of the city without limits, capable of absorbing more and more inhabitants, without questioning its ability to satisfy their basic needs.

Just look at Los Angeles: California’s largest metropolitan area has long lacked sufficient water resources. It gets them from the Sierra Nevada, almost 600 kilometers away. For years, the mirage worked. But even in one of the richest regions of the world, this infrastructure, which does not care about borders or distances, is running out. Los Angeles has two decades of water cuts incompatible with the standard of living of its inhabitants.

In rich countries, the system is breaking down faster than previously feared. In Africa, the emergency is absolute. It is the last continent to urbanize, and the one that is doing so the fastest, without a state structure capable of financing the infrastructures that this implies. Africa is home to 86 of the 100 fastest growing cities in the world, due to high birth rates and country-to-city migration. At least 79 of them – including 15 capitals! – face extreme risks due to climate change.

By participating in toxic production systems, we have degraded nature and the climate. At the same time, since the beginning of the industrial age, we have massively adhered to that crazy fantasy of the city without limits.

The 13.2 million inhabitants of Kinshasa, the capital of the Democratic Republic of the Congo, are already regular victims of floods. They will double by 2035. In Ethiopia, the number of city dwellers will increase from 24 million to 74 million in the next three decades. Egypt’s urban population will then reach 85 million, compared to 43 million today. So much so that the authorities have decided to create a new capital to alleviate the urban hell of Cairo.

How to provide housing and equipment, roads and transport, clean water and sanitation at such a sustained rate? It is impossible. Tensions over access to water, energy or telecommunications will increase as cities continue to have needs that exceed their territorial production capacity. Conflict is inevitable. We are heading towards disaster.

Unless we radically change the way we build the world. In Africa, as elsewhere, this means first of all putting an end to the illusion of the city without limits. Some, like Sebha, will have to be left to nature, and thousands of new ones will have to be built. But thinking must be reversed, to find a balance between population, resources and territory. The new city must be limited in size by its own resources: if a given territory can provide water and energy to 50,000 people, the future city must not exceed that size.

To do this, we must return to the visible infrastructures of the past, which were part of the landscape, which requires collective governance. This was the case with the Roman aqueducts, but also with the Agdal basins, which made up urban agriculture, or with the wells located in each neighborhood, as is still the case today in Venice. This is being tested today in Morocco, with the creation of the city of Mazagan, near El-Jadida, which we already know will have no more than 200,000 inhabitants.

The consequences of climate change, demographic pressure and rampant urbanization leave us no choice: Africa must be the scene of the reinvention of the city in the 21st century. And for this, it is urgent that it once again be a laboratory for architectural and urban experimentation, with greater legitimacy today since it would no longer be, as in the past, a colonial laboratory.

On the contrary, it is necessary to resort to what Africa is capable of proposing to the world, through modes of organization, traditional management of resources or the use of materials that have fallen into oblivion. Experimentation is, for example, the raison d’être of the Moroccan Pavilion in the Dubai World Expo 2020. Made of raw earth, the building reaches 34 meters, an unprecedented height for this type of construction. More durable than concrete, raw earth, African material par excellence, also allows you to do without air conditioning in one of the hottest places on the planet.

If Africa continues to apply urban planning models designed elsewhere, without a critical dimension, it will be thrown into chaos. Also in this case it is necessary to decolonize our thinking and imagine collective organizations that allow us to adapt to the great transformations that climate change is already imposing on us. It is in Africa where we can learn to be nomads again, so as not to become refugees.

Tarik Oualalou is an architect and founder, together with Linna Choi, of the OUALALOU + CHOI agency, based in Paris and Casablanca.