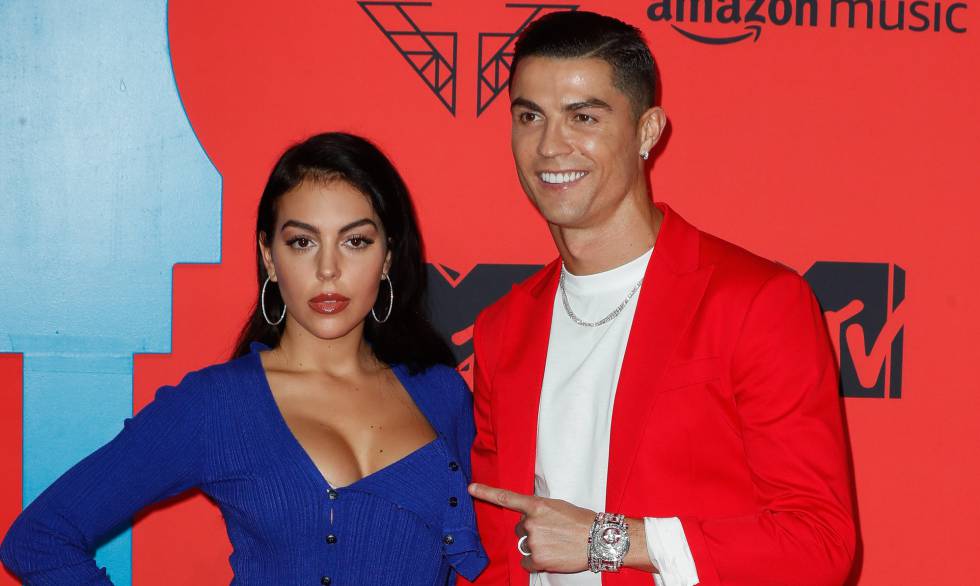 Soccer player Cristiano Ronaldo, 36, and his partner, model Georgina Rodríguez, 27, are expecting a child together. This would be the second they share, after the birth of Alana Martina in November 2017, and the fifth for the footballer, who also has Cristiano Jr. (11 years old) and twins Eva and Mateo, also in June 2017.

The news has been exclusively given by the magazine Hello!, which states that the Huesca model is 12 weeks pregnant. Therefore, at the end of the first trimester, the baby they expect would be born next spring. Rodríguez herself has expressed her desire to have more children on more than one occasion.

The now Manchester footballer and the shop assistant met when she worked in a luxury fashion store in Madrid, although she was born in Argentina (where her father was from) and grew up in Jaca, Huesca. She studied dance during her childhood and adolescence and in recent times she has wanted to make certain first steps in the world of song, going through programs such as Mask Singer or participating in the San Remo festival. At that festival she said: “Although my children are the most important thing for me, I am a woman and I want to work and be autonomous. I must not neglect my professional sphere and I like to work in the artistic field ”.

The couple began to be seen together at the end of 2016 and soon after her pregnancy was confirmed. Although in the first months of their relationship Rodríguez remained in the background and barely spoke about his life with the soccer star, little by little his presence has become more and more frequent in events, programs and red carpets. An interest that has resulted in more than 27 million followers in Instagram (His couple has 360) and in substantial advertising agreements with dozens of brands.

Such is her media pull that last February the young woman announced the launch of her own fashion line, with a series of tracksuits (it is not known how many) for more than 100 euros that were sold out in hours. His next project has made the leap to the screen: he has shot a documentary series about his own life with Netflix that will be released in the coming months.

Before starting his relationship with Rodríguez, Cristiano Ronaldo dated the Russian model Irina Shayk, with whom he was between 2010 and 2015, until both confirmed their break in a joint statement. Right at the beginning of their relationship was when Ronaldo became a father for the first time, although it has never been known who is the mother of his first-born, nor of his twins.