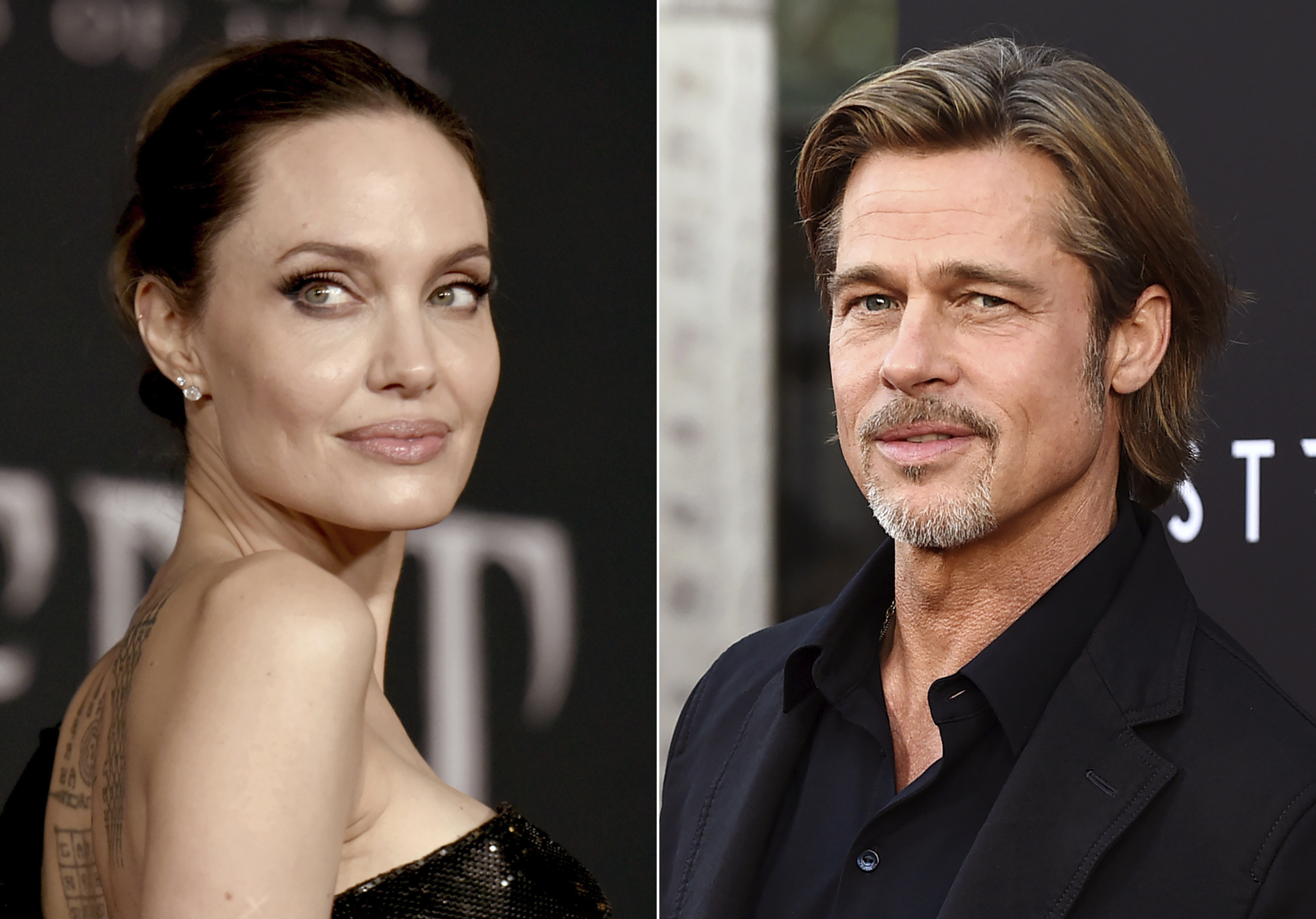 It has been more than five years since Brad Pitt and Angelina Jolie announced their divorce, but its consequences are still raging. The separation process took years to advance, especially due to its central issue: custody of the six children that the couple has in common. Although last May it seemed that everything had been closed with the granting of joint custody of the children, now the case has taken a new turn.

That joint custody decision was overturned in July because the private judge handling the case, John Ouderkirk, was disqualified and removed from the case by three other judges, who decided that he had incurred “ethical misconduct” by not disclosing his “relationships. professionals with Pitt’s advisers, “according to the July ruling, calling into question his” ability to be impartial. ” After that disqualification, the children went back to Jolie. It was then that Pitt decided it was time to request a new custody review of the children and filed an appeal in a California high court. Now it has been known that this new review has been denied.

Has been the magazine People, with internal sources of the case, which has made this judicial news known. Apparently on Wednesday that high court decided simply to deny, without giving further explanation, Pitt’s request to reopen the case. As explained by the actor’s representatives for the publication, not granting that request is due to a “technical procedural issue.” “We will continue to do whatever is legally necessary, based on the findings obtained by independent experts,” they said.

On the other hand, Angelina Jolie’s lawyers have applauded the decision, as they have also made known to People. “Ms. Jolie is focused on her family and delighted that the well-being of children is not guided by unethical behavior,” they have stated, ensuring that they are happy that “ethics and what is best for children is prioritized. kids”. “We will not tolerate misconduct so that the interests of one of the parties are rewarded. Mrs. Jolie is very happy for her family and will continue to move forward ”.

The couple had hired Ourderkirk as a private judge in 2016. Although Pitt’s attorneys now allege that Jolie was aware of “Ouderkirk’s significant professional history of counseling with Pitt from the beginning,” her attorneys decided to wait several years to seek that disqualification. for an alleged lack of bias. In addition, the actress of malefic He accused the magistrate of unfair trial and demanded that he listen to his six offspring at the hearing, to which he refused, becoming another of the reasons why he tried to remove him from the case.

The process already affects five of the couple’s six children: Pax, who will turn 18 in November and whom Jolie adopted in Vietnam in 2007; Zahara, 16 years old and who the actress adopted in Ethiopia; Shiloh, 15; and twins Knox and Vivienne, 13. Maddox, who is now 20, is out of the agreement as he is of legal age, something that will soon happen with Pax as well. In fact, the US media claimed in the middle of last year that Pitt had no relationship with his two oldest children. Maddox was at South Korean university in 2019 and 2020, but returned to the United States when the pandemic broke out, while Pax continues to live with Jolie and the rest of her siblings.

The battle for divorce and especially for the custody of children is long and expensive. Each of the actors has already spent more than a million dollars on legal matters. Some experts predict that, until the youngest do not turn 18 (something that is still five years away) and all reach the age of majority, and therefore the legal independence of their parents, the fight for their custody will not reach their end.