The many dozen women, men and children who romp around on Saturday morning in the Unterdill Revier in Forstenrieder Park between spruce and fir trees do not primarily want to sniff fresh forest air. They want to do their part so that future generations can also enjoy the stimulating aroma of the forest. Lived environmental protection, that’s why they came from all over Germany, with gloves and spades in their luggage. Just save the forest briefly, that’s how you describe your daily schedule. In front of them are more than a hundred plastic boxes, each with 24 beech saplings, i.e. trees with a future in contrast to pure spruce stands, which sooner or later will be destroyed by storms, drought and bark beetles, unmistakable evidence of climatic changes.

Six hours later, 2,500 trees stand vertically on a 4,000 square meter area, to the satisfaction of the now tired and proud forest rescuers. Also to the delight of district manager Andreas Wallner from the Bavarian State Forests and project manager Peter Naumann from the “Bergwaldprojekt” association based in Würzburg, which organizes volunteer missions across Germany with around 3000 participants annually at more than 70 locations. Naumann is already familiar with the Unterdill area, here the mountain forest project has been helping with ecological forest conversion for years, gradually replacing the unstable old spruce stands with silver fir, beech, oak, hornbeam, linden and service tree, until a climate-stable and species-rich forest has emerged. In 2019, the volunteers planted 1000 winter linden trees in the Unterdill district as part of their mountain forest project.

From the spruce monoculture planted 200 years ago, a mixed spruce-deciduous forest will gradually emerge. This improves the stability and biodiversity, but also the ability of the forest to store water and carbon in the long term and to compensate for temperature extremes, explains project manager Naumann regularly to the volunteers involved in such activities. Naumann is happy about the massive increase in demand for such projects, “because people notice that they can do something to protect the environment themselves,” as he says. Either by spading yourself or by helping the mountain forest project financially.

At 9 o’clock in the morning there is coffee to greet the volunteers, who are then divided into groups by Naumann and district manager Wallner and instructed in their work. “What is done when and how is a logistical challenge,” says Andreas Wallner. The planting is technically not that easy, explains Peter Naumann, the planting hole must be sufficiently large and deep so that the root balls of the potted plants, which are up to 50 centimeters high, disappear completely into the ground. “The people were totally motivated and interested,” said the district manager happily at the end of the day of action. He was particularly impressed that in addition to the “old warriors”, some young people and even two children were part of the planting team. The volunteers also received tutoring from him and from project manager Naumann during their assignment in forestry and forestry and their importance for the climate.

Actually, at least a hundred would have wanted to follow the call of the “Bergwaldprojekt” association on Saturday. The fact that it was only 80 in the end was not due to the unfriendly weather, but to the worsening corona situation. For this reason, everything had to be turned upside down, explains Wallner. Originally, more than 2500 trees should have been brought into the ground, as 7000 beech seedlings and 500 silver firs at a purchase price of two euros each were financed by donations from companies and private individuals, as the entire association is largely financed by donations. The remaining 5000 trees will soon be replanted, but not by volunteers of the association, because the association is not calling for any more actions due to Corona for the time being. An entrepreneur commissioned by the mountain forest project will have to do that, explains Wallner. 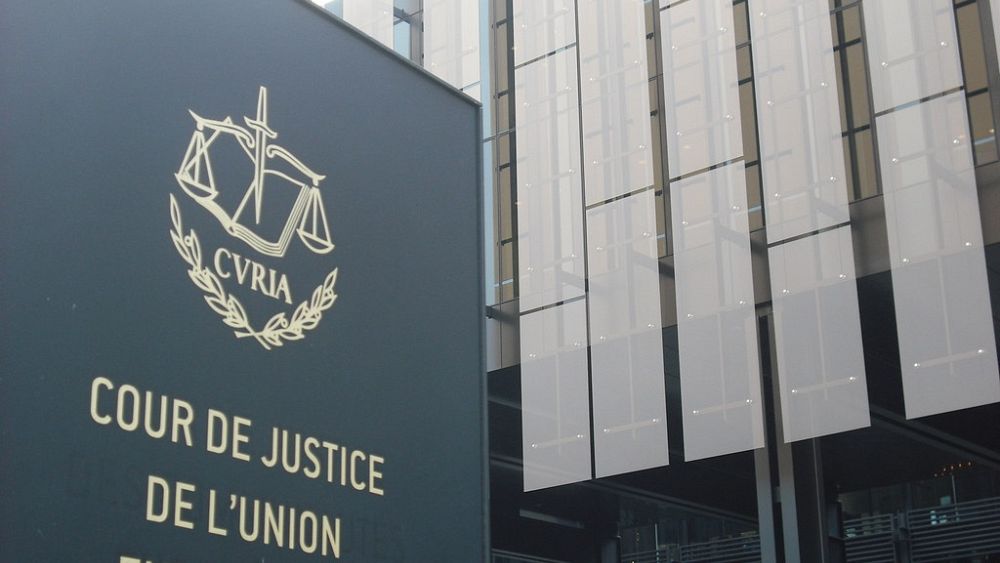