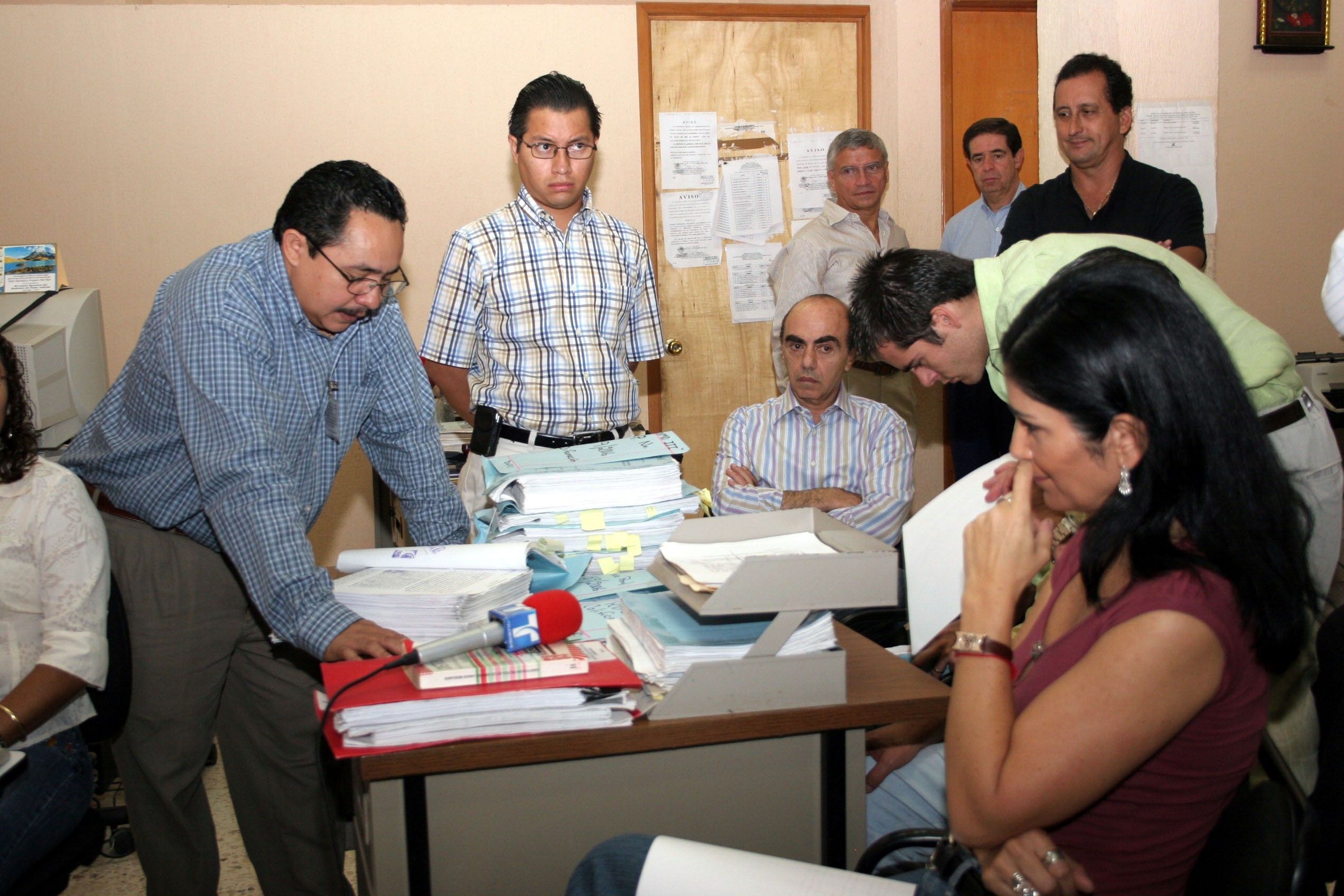 A court has ordered the cancellation of Interpol’s red circular against businessman Kamel Nacif, accused of torturing and kidnapping journalist Lydia Cacho in 2006. The order given to the Attorney General’s Office (FGR) represents the definitive annulment of the search and capture against the nicknamed Denim king, arrested in May this year in Lebanon. Last July, the Third Collegiate Court of Quintana Roo, chaired by Judge Selina Avante, granted an injunction to the textile industrialist of Lebanese nationality that allows him to be released on the grounds that there is no “reliable evidence” that Nacif issued the order to torture the journalist.

Cacho published in 2005 his book The demons of Eden in which he uncovered a network of trafficking and sexual abuse of minors that splashed some of the most powerful men in Mexico: businessmen, politicians, senators and deputies. Among them were Kamel Nacif and the former governor of Puebla, Mario Marín, now in prison accused of ordering the torture and illegal detention of the journalist.

After the book was published, Cacho was kidnapped and tortured, and arrest warrants were issued against Nacif, Marín and the then head of the Puebla police, Hugo Adolfo Karam, for these crimes. The businessman’s relationship with the plot bosses was discovered after the publication of a recording in 2006 in which Marín assured the businessman that he had been in charge of silencing Cacho: “Yesterday I just gave this old woman a fucking slap. cabrona ”, assured the ex-governor regarding the kidnapping, in a recording leaked to the press and that was the tomb of the PRI politician.

The also activist for women’s rights has communicated through her social networks that she has filed an appeal before the Supreme Court of Justice of the Nation (SCJN) against the decision. “We filed an injunction against the release of Kamel Nacif, the last and almost impossible recourse. It is a war against the sex trafficking of girls and against the corruption of the Mexican State. The man who ordered to buy a 13-year-old virgin girl will return to Mexico. I, in exile due to impunity, ”the journalist tweeted upon hearing the news.

In a recent interview with EL PAÍS, Cacho pointed out that the protection granted to the businessman reveals “the level of infiltration that organized crime has in the Judiciary and the weakness of the Judicial Council (…) As in so many cases, one or more a magistrate can strengthen organized crime from within the system ”, he stated.

Today the @SCJN you have in your hands for the third time in 15 years the possibility of protecting the victims of sexual exploitation and child pornography, and me as a survivor of torture, will you also release the pedophile governor Mario Marín? or again they will protect criminals …

In 2018, the UN recognized the human rights violations of Lydia Cacho and pointed out that the journalist was arbitrarily detained as a punitive measure for the publication of her book. Both UN-Women and the High Commissioner for Human Rights consider that impunity in Cacho’s case not only affects the journalist and her family, but also contributes to the continued violation of the rights of its citizens in Mexico.