In response to the migration crisis on the Belarusian border, the European Commission has put in place a sanctions regime that will make it possible to punish transport companies involved in human trafficking.

Brussels accuses Belarus of having brought about the arrival of migrants to its country, to later take them to the borders of the European Union.

“These actions represent a real and current danger to the security of our Union. These actions go beyond Belarus. They are testing our determination and unity. But the European Union has the will, the unity and the determination necessary to tackle this. crisis and future ones “, explained Ursula von der Leyen, president of the European Commission.

The bloc has long been increasing pressure on Minsk with sanctions targeting the regime of President Alexander Lukashenko. Now the objective is to tighten the pegs to the companies and especially to the airlines and shipping companies.

The new regulation will allow the creation of a black list of companies involved in human trafficking, which will include whether they have done so consciously or unconsciously.

And punishment measures include the cancellation of their operations in the European Union, which means they will lose their licenses. They may not fly over European airspace or use the airports and ports located on the Union’s territory.

In fact, the sanctioning framework could also serve for other similar crises such as those caused in the past by Turkey and Morocco. The idea is to differentiate between natural migration crises, caused by a climate disaster or war, and artificial crises forced to obtain political results.

But in the European Parliament there are critical voices that emphasize the humanitarian side.

“As long as we see humans as the greatest threat, we will be giving Belarus and other regimes the ability to manipulate us. We have to help people in need. They are trapped, they are not weapons, they are people,” said Ska Keller. , German MEP from the Green group.

In this battle, Belarus has used one of the weaknesses of the European Union: divisions when tackling the migration issue.

Your goal is to close this gap and avoid similar situations in the future. 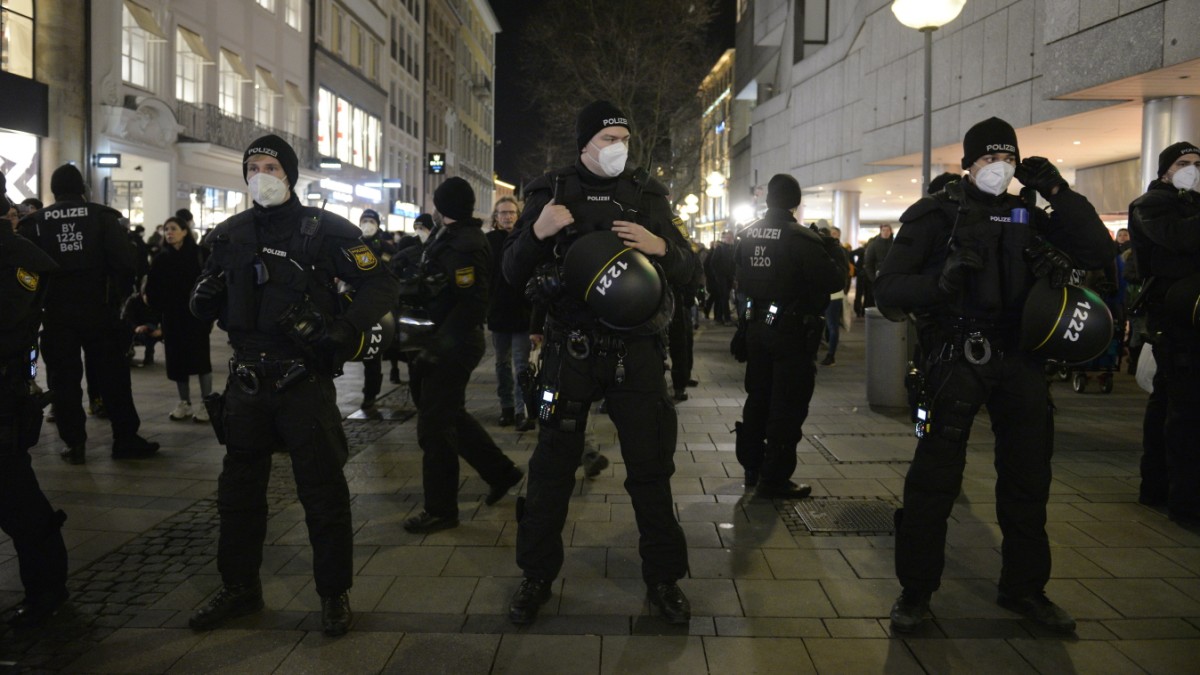 How Munich will deal with… 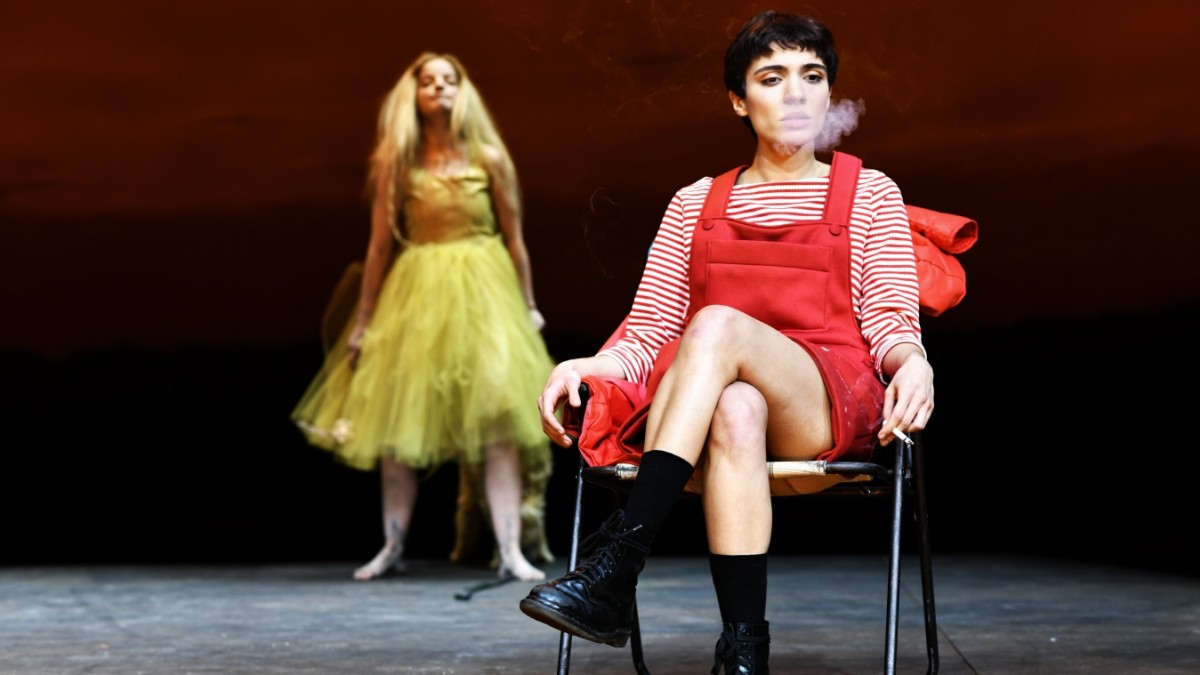 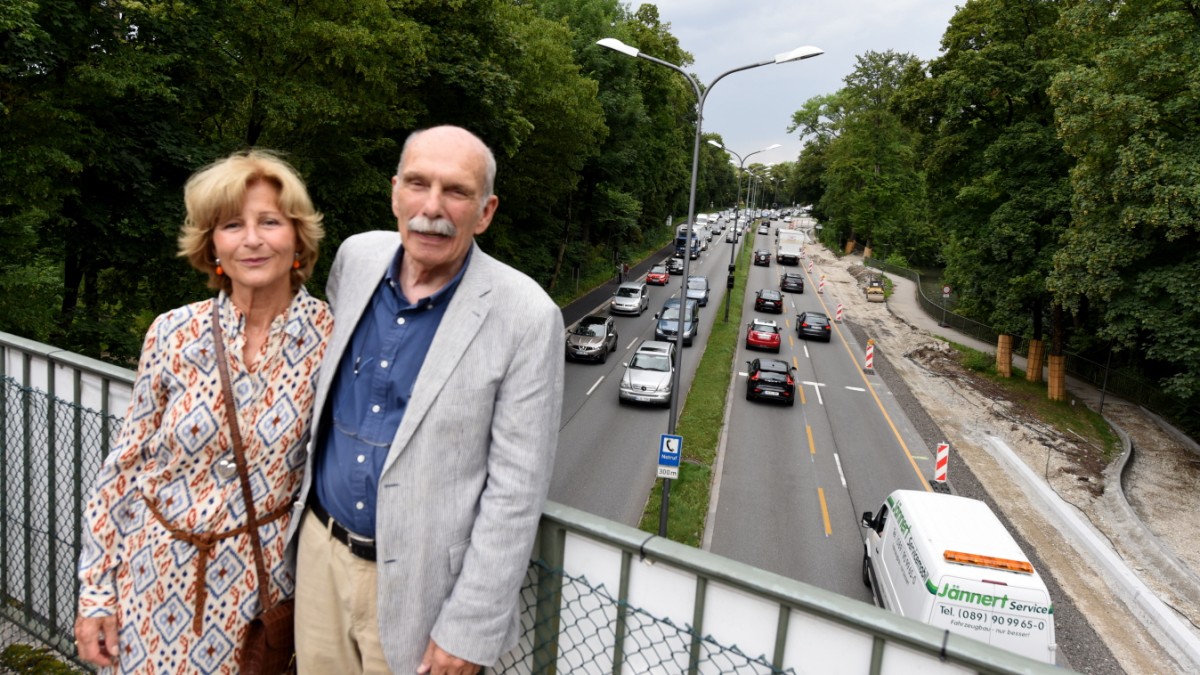 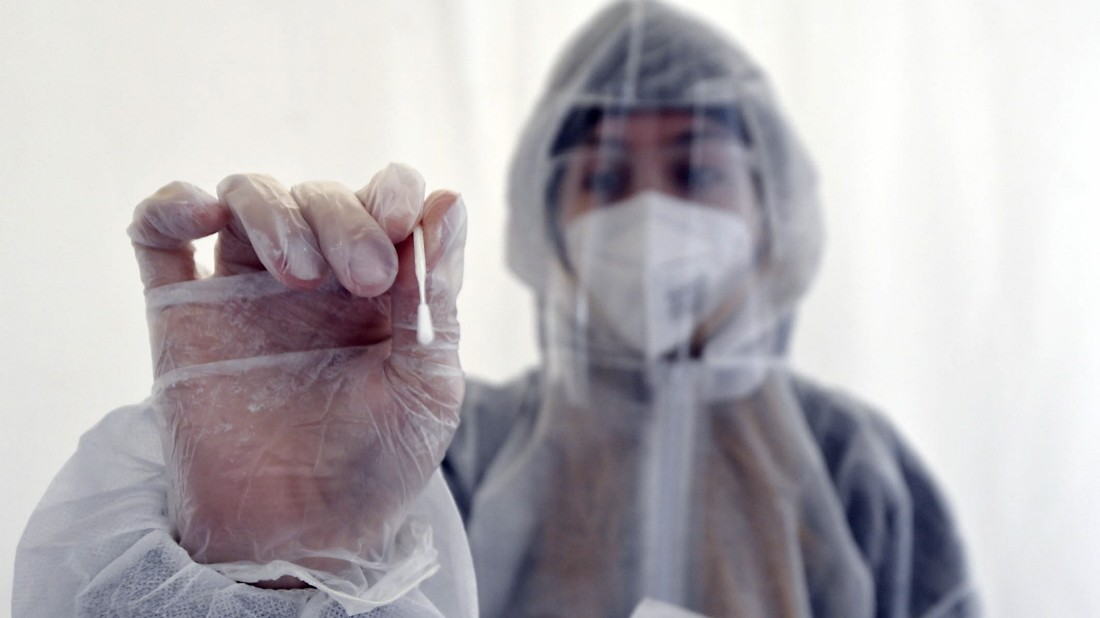 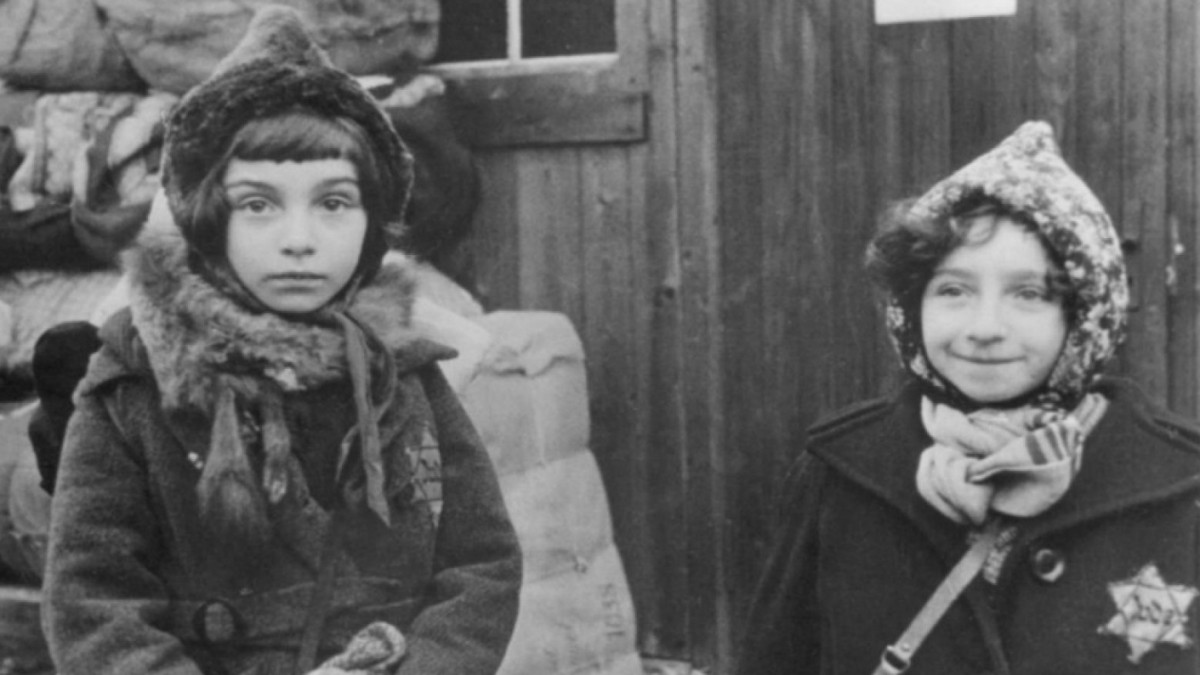 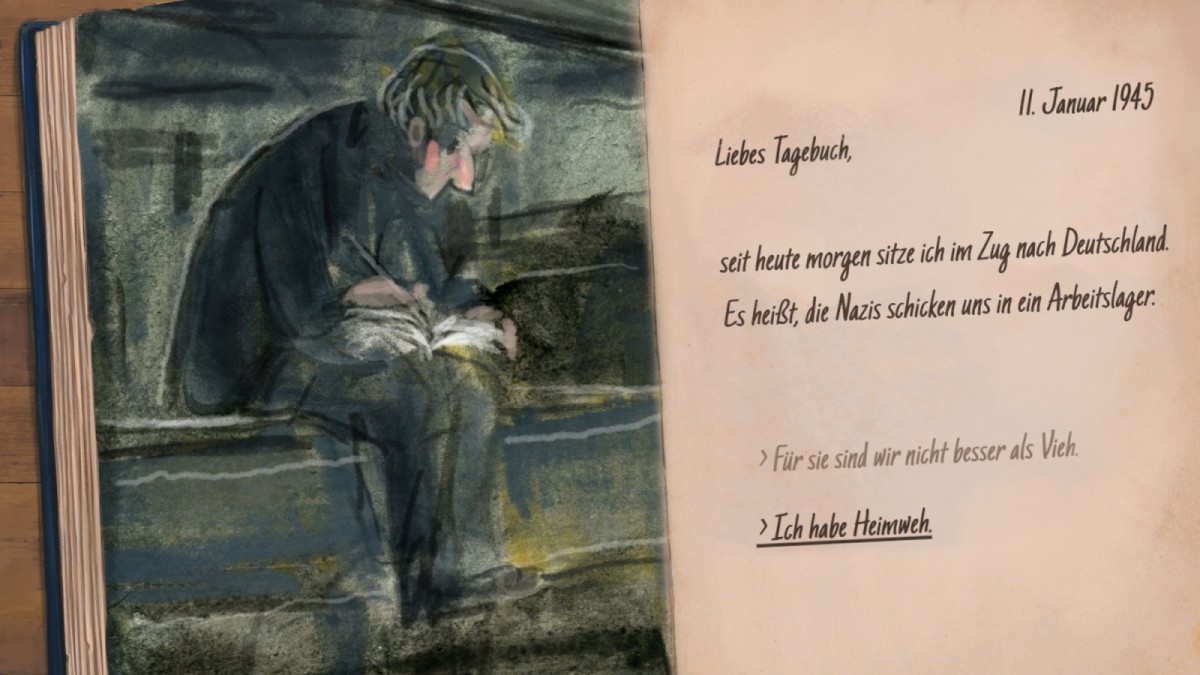 Munich: New app from the… 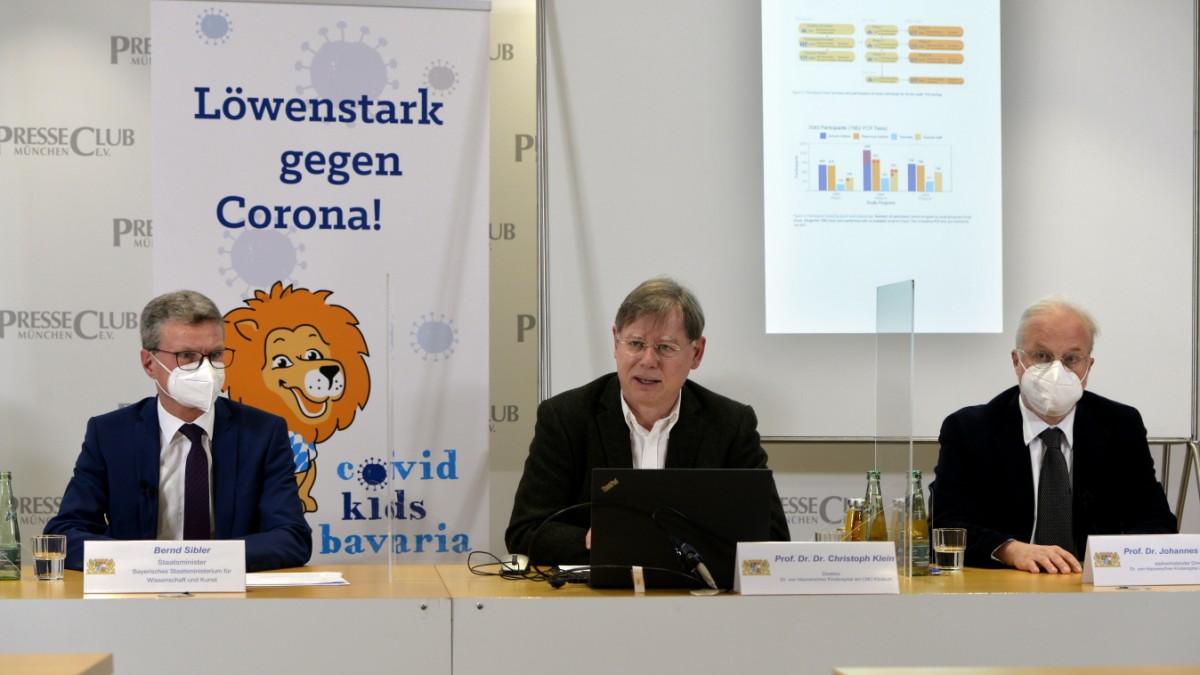 Corona in Bavaria: According to… 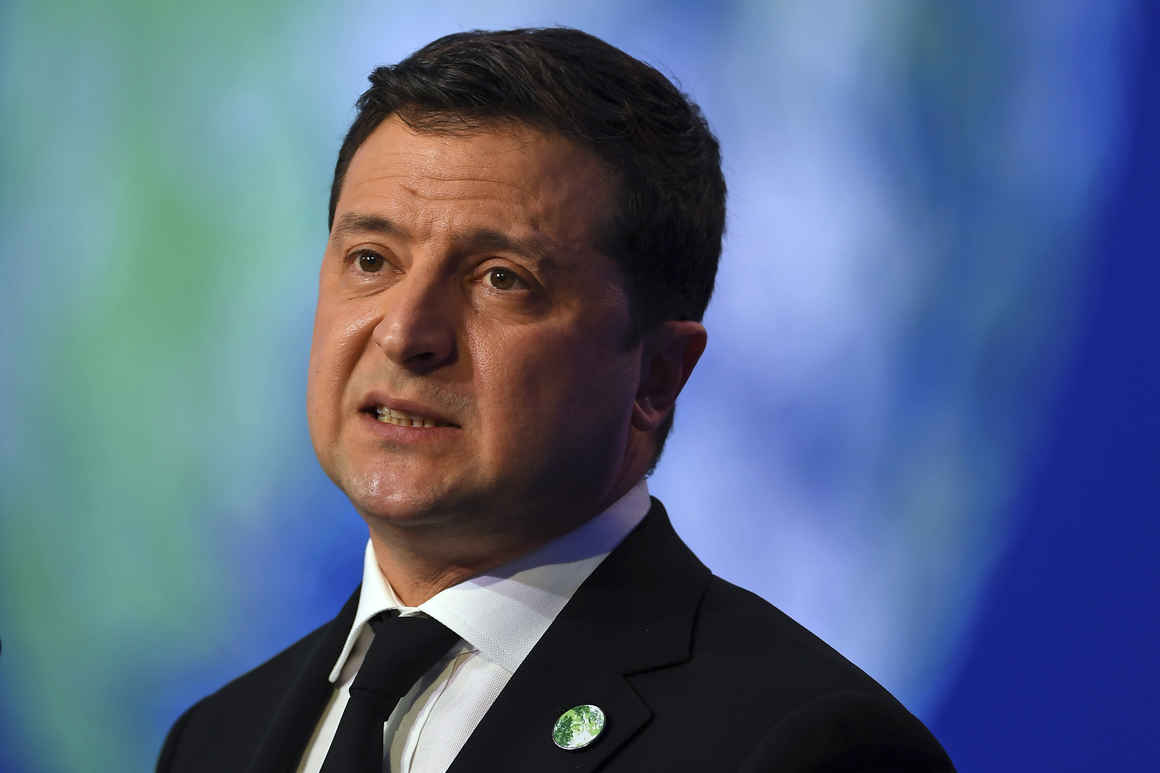