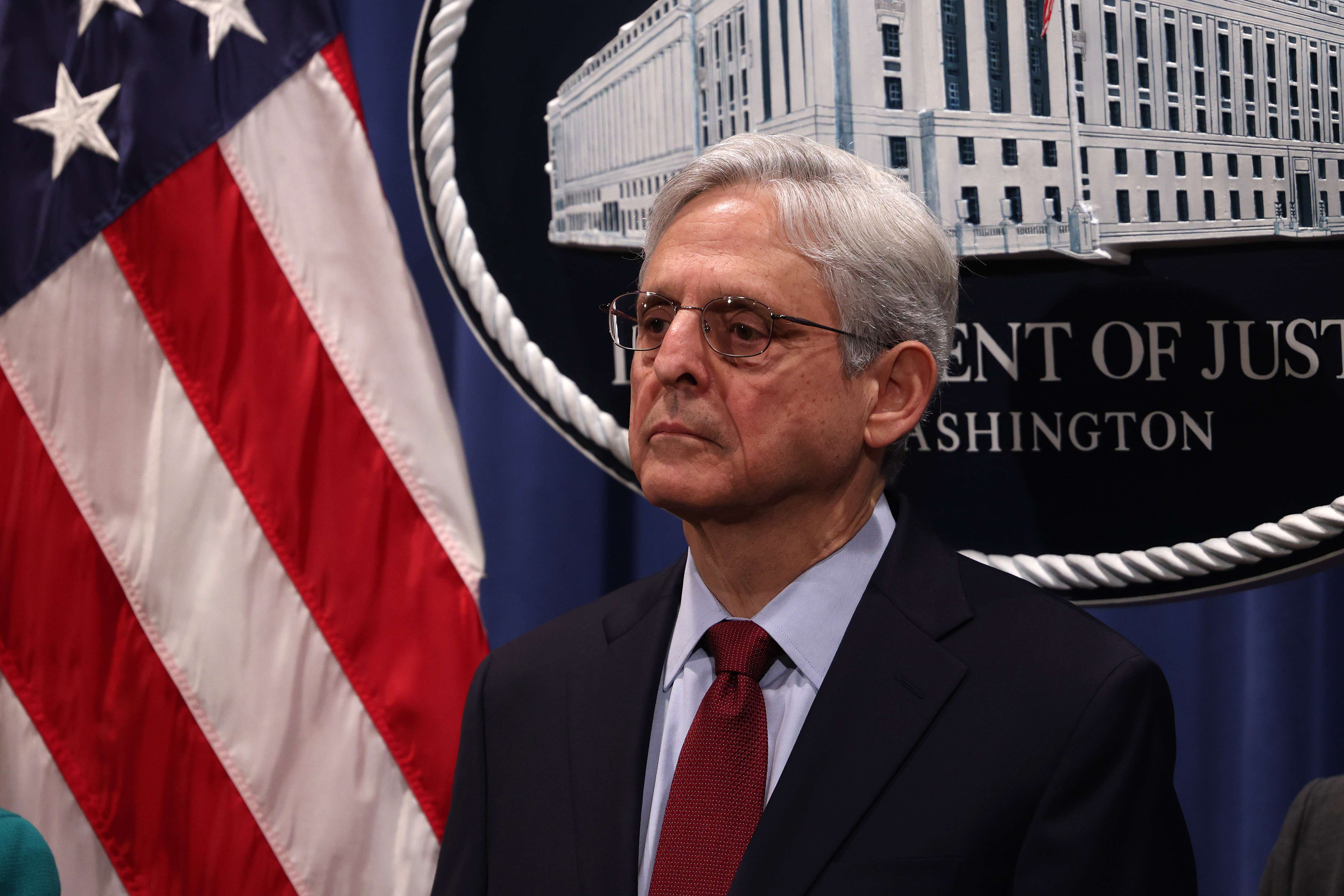 The United States Department of Justice is preparing this Friday to announce a lawsuit against the State of Georgia for the recently approved law that restricts the right to vote of minorities and specifically of the black population. On March 25, the Capitol of Georgia, with a Republican majority, approved the legislation known as the Electoral Integrity Law, which introduces a series of voting restrictions for all citizens, but which targets the most disadvantaged sectors of society. . In the opinion of Democrats, this is a deliberate move to undermine the importance of black participation, specifically, who were a decisive force in the election last November of Joe Biden as president of the United States.

At a press conference, the attorney general, Merrick Garland, has insisted that what is denounced is that this regulation is intended to “deny or reduce the right of Georgia blacks to vote,” which is a violation of the law. federal state that protects the right to vote. The decision of the US Justice in the case of Georgia is the first action taken on laws voted in states with a Republican majority that impose limits on suffrage after the electoral defeat of former President Donald Trump and his allegation that the elections were stolen.

Republicans argue that a new regulation was necessary to “prevent electoral fraud.” Democrats fought back – and now have raised it to a Justice lawsuit – saying those laws are designed to suppress participation by certain constituencies that have historically voted for their party’s candidates.

The changes imposed by the Georgia legislature, among others, were to expand the localities where early voting and by mail can be exercised; shorten the deadline (from 180 to 78 days) to request that vote and the requirement of a photo identification to obtain it (in the US, something that is difficult to understand outside this country, there is no national identity document); reduce the number of mailboxes to deposit these votes compared to 2020, when they were implemented due to the pandemic; veto early voting beyond seven in the morning and seven at night, and allow counties to further reduce that time: from nine in the morning to five in the afternoon.

And if all that were not enough, in addition, it reinforced the power of the legislative Chamber over the electoral process, which arouses great fears in view of the pulse recently experienced in the past elections, with the pressure that some Governors and legislators received from the Trump White House to change the direction of the winning vote. Following his defeat in November, Trump spent months trying to discredit the outcome of the 2020 election and making false accusations of widespread fraud, refusing to acknowledge the victory of his opponent, Joe Biden.

Georgia is the second state with the largest black population in the United States (more than 33%), according to the 2019 census. In a year marked by the most massive racial protests since the assassination of Martin Luther King in 1968, with the movement of the Black Lives Matter in full force, the land where the activist was born and buried reached historic figures for voter turnout. The mobilization of the black community was the one who in November gave the victory to Biden by less than 12,000 votes against Trump.