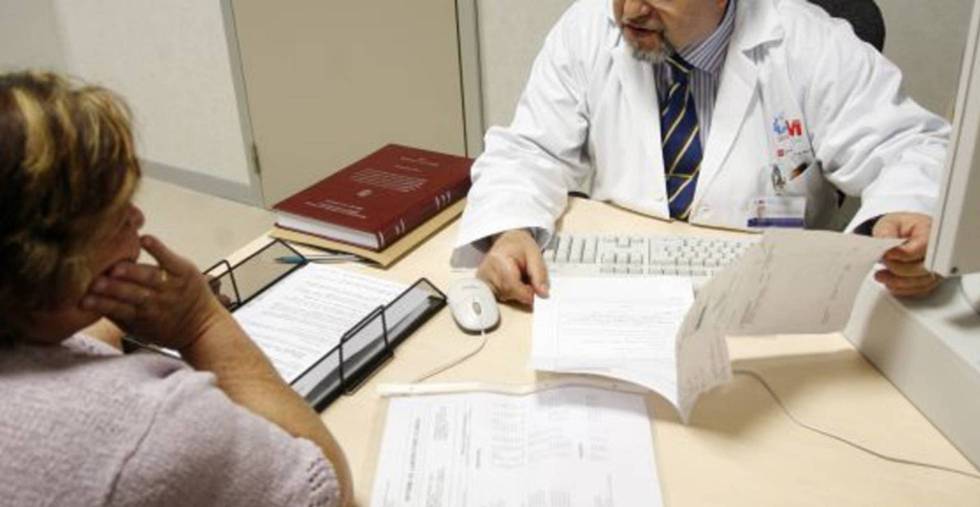 When I met Pilar I could see her fear, she was about to throw in the towel. He came to believe that he would die without seeing his permanent disability recognized to the degree that, by right, was his. Unfortunately, I cannot say that this is an exception as, indeed, some of our clients have fallen by the wayside. And it is a path that, in addition to being hard, is long. Some take five years in the processes until finally the affected person sees the requested degree recognized (and there have been cases that even more).

In Spain, according to the latest 2020 figures provided by the National Social Security Institute, 948,917 people have a permanent disability pension recognized. However, the figures prior to the pandemic revealed that more than 95% of applications for this type of benefits were rejected administratively. At present, the data and forecasts are even more devastating, according to the experts we handle from our legal consultancy, an expert in this type of benefit.

Pilar Ruiz, president of the Gastric Cancer and Gastrectomy Association, thought about giving up her absolute pension on several occasions. It all started when, on his own, he requested permanent disability and, they gave him a lower grade than he was entitled to at that time, they gave him the total instead of the absolute that corresponded to him. The total is one that recognizes the lack of capacity of the patient for her usual work (stylist in her case), when, in reality, the sequelae of her stomach cancer and subsequent gastrectomy (removal of the stomach) disabled her for any work. In other words, an absolute incapacity clearly corresponded to him.

It was then placed in the hands of a lawyer who was not a specialist in the matter and who lost the case in the first instance of the judicial process. From there, what he has experienced is a real ordeal.

Sadly, Pilar’s story is that of thousands of Spaniards. Every time he tells his story (almost always with a tear in his eyes), our hearts shrink greatly:

“Almost four years with an income of 500 euros, separated, with an underage girl and unable to work at all due to my consequences, with the help of my mother to survive, selling my car and a long etc. All this accompanied by periodic hospital admissions, anemia and malnutrition, pneumonia, dizziness and fainting due to low blood sugar, very low defenses, and other sequelae related to the severe Dumping Syndrome caused by the gastrectomy ”, he told us a few days ago .

He was about to throw in the towel on at least a couple of occasions. In fact, he made me promise that, if he stayed by the wayside (if he died), we would continue from Fidelitis with the process, even in Europe, until his rights were recognized.

However, Pilar began to see the light at the end of the tunnel last week, when we communicated the favorable resolution of absolute permanent disability.

I knew from the time I met her that she was a fighter, but I had reason to be concerned. And it is that most of the procedures that are lost in the administrative route are not claimed (more than 70% according to the latest estimates) for various reasons, but mainly due to ignorance of the rights they have. Likewise, the system is “assembled” so that the processes take many times, such as Pilar’s and many others.

My advice? Do not give up, keep fighting for what belongs to you and let yourself be advised by specialized professionals.