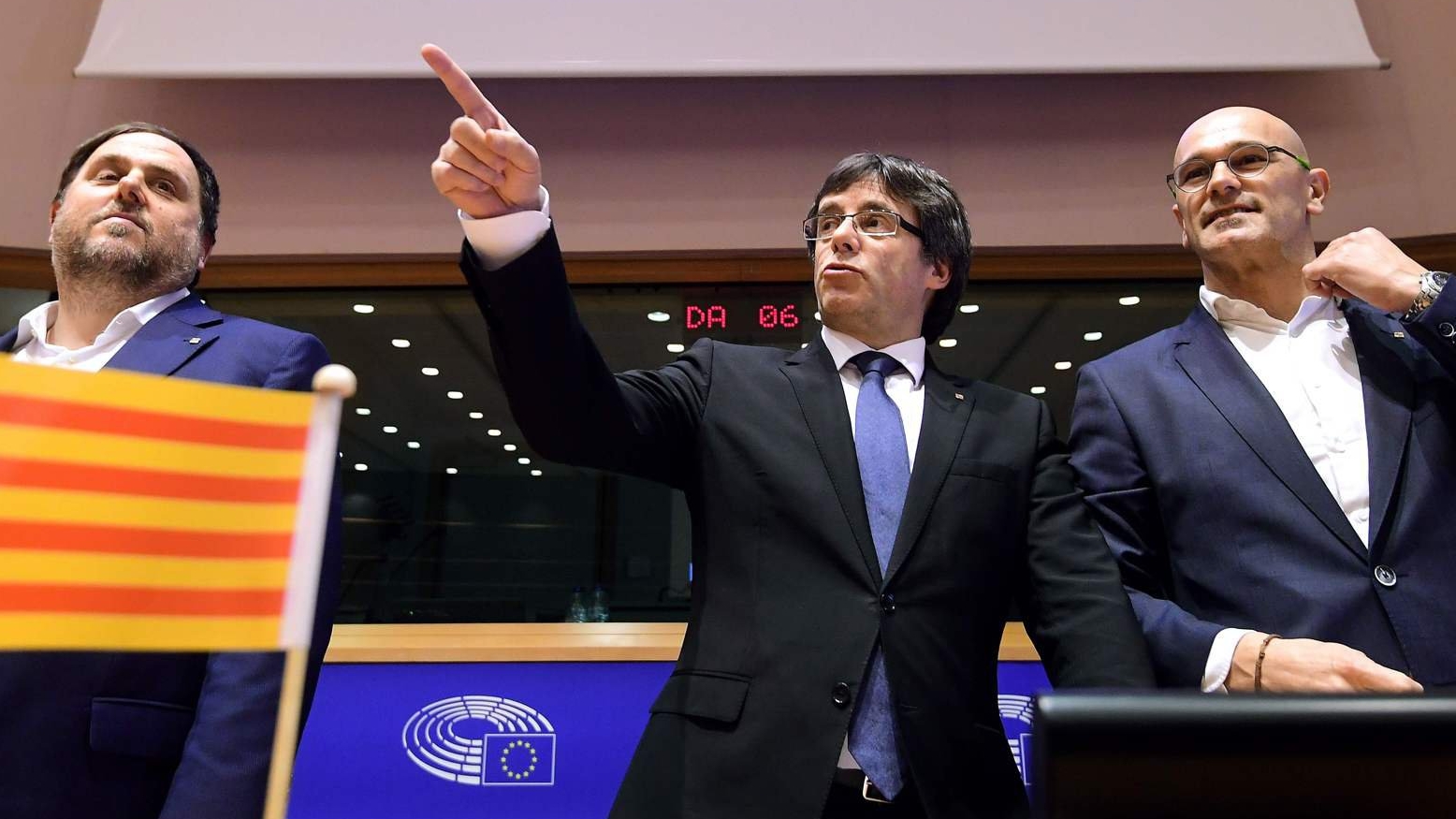 The Court of Auditors has refused to paralyze the file due to accounting responsibility for the external promotion of the process, as the defenses had requested. This file, which covers the management of the Diplocat body and several ministries, is open against the former presidents of the Generalitat Artur Mas and Carles Puigdemont, against former vice president Oriol Junqueras and against former councilors Andreu Mas-Colell and Raül Romeva, and 35 other former seniors positions and officials of the Catalan Administration.

All of them had requested the suspension of the appearance summoned at the headquarters of the court on the 29th, in order to proceed to the provisional liquidation of the undue expenses during the process. The court’s calculation in a first analysis is that 5.4 million euros were used in foreign promotion and the search for international support for the independence project. The report of the delegate instructor, Esperanza García, has about 500 pages. There is another, more advanced file, in which the amount claimed from former officials of the Generalitat is 4.8 million euros, in relation to the expenses made for the organization and development of the illegal referendum of 1-O.

Hence, the global sum claimed in both files is around 10 million euros. In any case, the figure of 5.4 million for Diplocat expenses and foreign action is not yet firm. The act of provisional liquidation supposes the appearance of the investigated ones or their legal representatives, to make allegations and to establish circumstantially the responsibility of each one. In the media of the Court of Auditors, it is stated that it is very likely that the requests of some of the aforementioned will prosper, with which the overall figure claimed may finally be lower.

Coincidence with the interview with Sánchez and Aragonès

In any case, the denial of the suspension of the planned proceedings will mean that this procedural act, which involves those responsible for the Catalan Administration between 2011 and 2017, coincides with the first interview in La Moncloa between the President of the Government, Pedro Sánchez , and that of the Generalitat, Pere Aragonés, to initiate the dialogue after granting the pardon to the leaders of the process. The grace measure does not reach the accounting responsibilities that are investigated in the Court of Auditors, which is holding an intense procedural debate with the defenses, whose strategy is similar to that followed in criminal proceedings, in terms of the complaint of violation of rights fundamental.

In fact, the suspension of the act of the 29th was requested with the argument that the haste of time with which the defenses have had to study the file has rendered them defenseless, especially when some of those investigated have been in prison until the past. Thursday. The file on foreign action consists of 6,000 folders and constitutes a synthesis of the intense work of the Generalitat and its delegations for the foreign promotion of the process.

In reality, some of the appeals presented represent a radical questioning of the Court of Auditors and its procedures, as a supervisory and jurisdictional body. In this sense, the defenses regret not knowing the responsibility that is demanded of each investigated, nor the figure in which it is translated. The court has responded to them that the process is in a preliminary phase and that these concretions will begin to be made in the act of provisional liquidation whose call is maintained.

The most extensive appeals, to which the Court of Auditors responded this Friday, were those of Artur Mas, Oriol Junqueras and Andreu Mas-Colell. All of them claim helplessness, because the file is huge, and argue that they have not had time to study it. The court has responded to them that the deadlines are the usual ones. Therefore, on June 29, the 40 investigated and / or their lawyers will try to stop or redirect the procedure, in an act that can last hours, or continue the next day, and in which the investigating delegate will notify them what is required of them to each one, under warning that if they do not secure that amount, their assets will be seized until the amount claimed is reached.