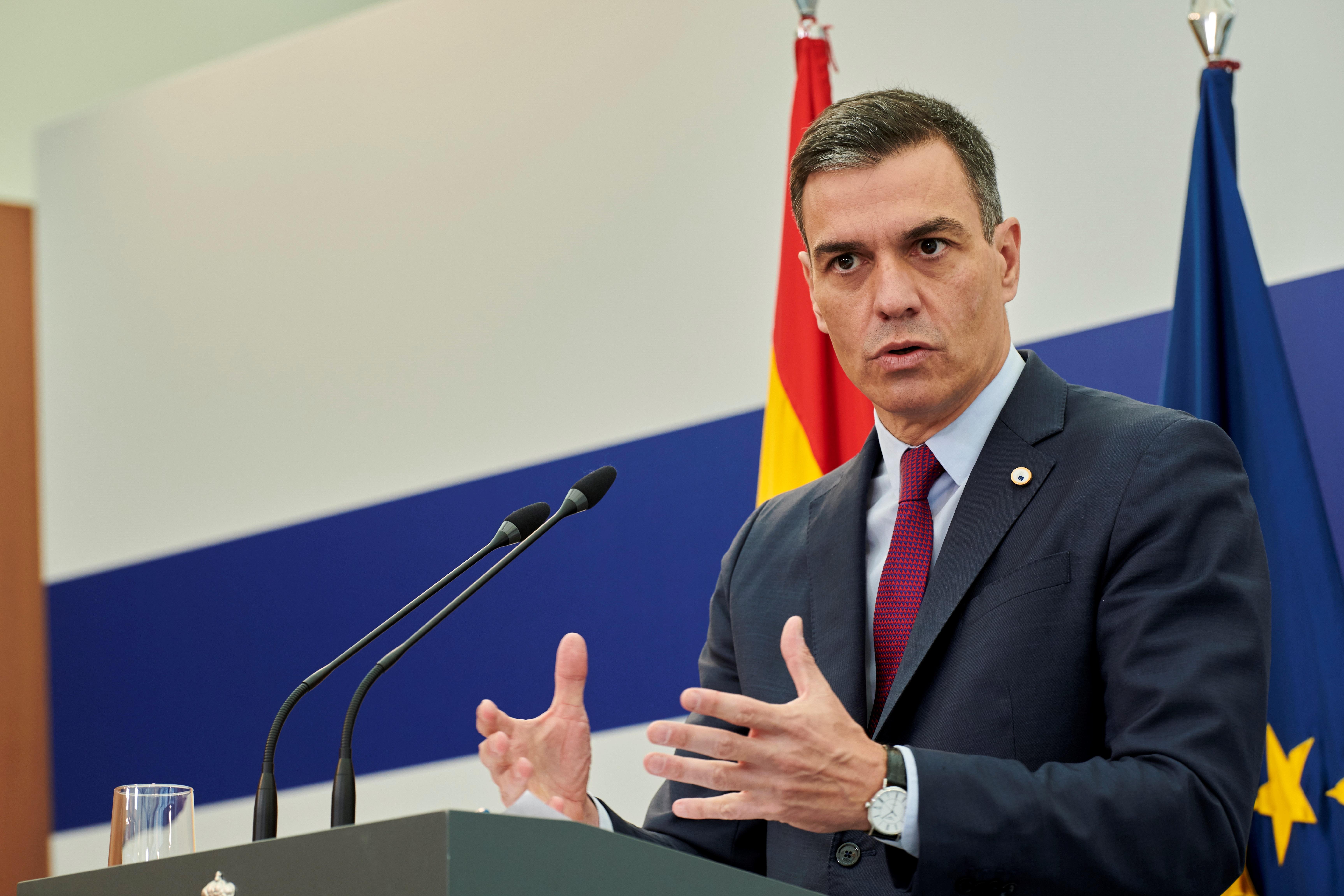 After one step, another. A week after giving the green light to the pardons, the President of the Government, Pedro Sánchez, will meet next Tuesday with the head of the Catalan Executive, Pere Aragonès, aware that there are “many differences to resolve.” “With the president of the Generalitat of Catalonia there is a lot to talk about, a lot to talk about,” said Sánchez in his appearance after the summit of heads of State and Government held in Brussels. The President of the Government has affirmed to be aware of the proposals of Aragonès, who this week has rushed to ask for an agreed referendum on independence and amnesty. “I have already heard what their proclamations are, their claims. We already know them all, ”said Sánchez, who offered to put his investment and infrastructure agenda for Catalonia on the table and guaranteed that the limit to negotiations is“ respect for the constitutional pact ”and“ democratic legality ”.

The Prime Minister has stated that none of his colleagues asked him about the pardons granted to the leaders of the process. And this despite the fact that, last Thursday, the leader of the PP, Pablo Casado, said that he had informed all his colleagues about his claim for elections and warned Sánchez that it would be very difficult for him to explain that measure of grace in Europe. On the other hand, the head of the Executive has regretted that the PP is not supporting him now, when the PSOE did support the Government of Mariano Rajoy in the most complicated moments, after the illegal referendum and the unilateral declaration of independence in 2017. And after showing himself convinced that only “concord” will allow us to get out of the worst recession in Europe since the Second World War, the president has asked Spanish society for “calm, peace and confidence”.

Sánchez believes that, if 2017 was the time to act against the illegal laws passed by the Catalan Parliament and prosecute those who promoted them, now is the time to build bridges. For this reason, it has removed the iron from the speeches of the nine leaders after leaving prison, who reaffirmed their independence and amnesty from the first moment. “What we politicians and governments have to do is build coexistence, unite our society. In that construction there are moments when what is useful is punishment and others when what is useful is forgiveness. And now we are at that moment, at the moment of forgiveness “, defended the president, who has assured that the Spanish and Catalan societies now want to” turn the page “of that 2017.” Let’s not forget that [los presos] they have spent 44 months in prison ”, he recalled.

The meeting with Aragonès on Tuesday should be the first step, after the pardons, to begin that reconstruction. Sánchez has said that he is aware of the maximalist demands made by Aragonès, which go through the referendum and the amnesty of the leaders of the process. In this regard, he said that “Spanish democracy respects each and every one of the ideas”, but has warned that “the only limit” is “the constitutional pact.” “I can guarantee that the Government of Spain will always safeguard compliance with this democratic legality,” added the president.

Despite the pressure exerted by the pro-independence parties to put that package on the table for dialogue, Sánchez has affirmed that his starting point is the Agenda for the Reunion that he already raised a year ago to the ex-president Quim Torra, which includes improvements in investments, infrastructures or financing. “Now is the time to get to work on proposals that do respect the constitutional pact,” stressed Sánchez, who has riveted: “From there, we can talk.”

City of Brussels suspends (but…

Countries with most monkeypox cases…