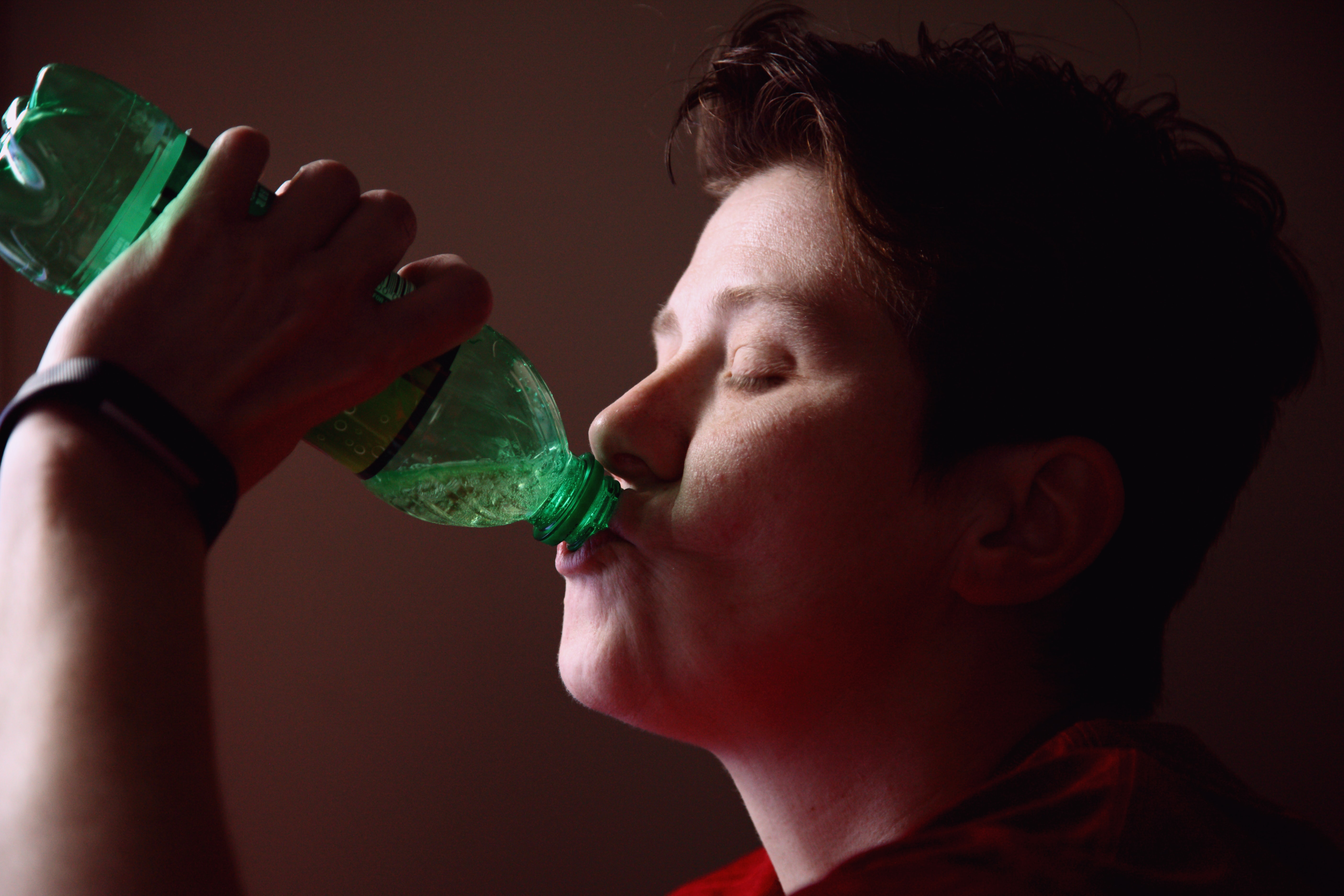 Caffeine and sugar in excessive amounts. Positive messages. False promises of resistance. It is the explosive mixture of so-called “energy” drinks, a product that has made a significant dent among young people and that does not show a hint of shyness to sneak in among children as well. The data disclosed by the Report of Scientific Committee of the Spanish Agency for Food Safety and Nutrition (AESAN) They are very worrying: one in four children between the ages of three and 10 consumes these products; and the figure increases to almost two out of three in the case of adolescents. In addition, its intake in this sector of the population has grown considerably over the last few years, despite the risks associated with these products.

According to the AESAN report, 100 milliliters of these energy drinks contain 32 milligrams of caffeine, so in the case of children under 11 years of age they should not be consumed, from 11 to 13 years they should not consume more than 200 milliliters per day. day and from 14 to 17 the maximum consumption would be 250 milliliters. “In addition to regulating, we also have to educate,” stated Alberto Garzón in the presentation of the report on May 31. Julio Basulto, dietitian-nutritionist and co-author of books such as Drink without thirst O More vegetables, less animals, believes that the Ministry of Consumer Affairs cannot delegate responsibility for action on this type of product to the citizen, to the parents, and other actions must be taken. “The issue is worrying enough that strong action is taken. In 2013 we had the data that two out of every 10 children drink two liters every month … A figure that today has increased a lot because nothing has been done to stop it. It is not a question of not taking them excessively or responsibly, in my opinion, what happens is that children and adolescents should not take them under any circumstances, ”he says on the other end of the phone.

As explained by the nutritionist and Carlos Casabona placeholder image on Drink without thirst, more than half of the children and adolescents who drink these drinks have had some side effect. Aggressive and risky behaviors, nervousness, irritability, sleep disorders, heart problems, tachycardia, digestive discomfort (nausea, vomiting, diarrhea …), worse school performance and, of course, excess weight.

In this list, the risks associated with these drinks are missing. “It is not just caffeine”, Basulto recalls: “We must not forget the high amounts of sugar in these products: a can can contain 15 sachets”. “This with the figures we have of childhood obesity in our country is a real tsunami,” he laments. It also insists that children and young people from the most vulnerable families are the most exposed to its consumption: “All chronic diseases are more frequent in vulnerable groups and disadvantaged people. It is often said that health does not come in a genetic code but in a zip code ”.

So why do three, four, five year olds consume energy drinks? The fault is not the parents, who offer these drinks from ignorance, but the confusing messages that are sent about these products. “If parents see that they are energy drinks, they can end up giving them to their children for what the ads say they provide: energy, strength, power… when in reality what they do is increase the risk of a good number of disorders. Parents are victims of advertising. They want to give the best to their children and they think that these drinks are not harmful because they are surrounded by positive messages ”, says Julio Basulto.

Not only adults get these messages. In the case of adolescents, 80% interpret isotonic drinks as the same as energy drinks. This, according to an extensive study by the French Agency for Food, Environmental and Labor Safety (ANSES) has its risk, since, according to the report, in addition to the fluids that are lost during sports, the diuretic effect of Caffeine causes a greater loss, which can lead to dehydration and heat stroke. “Both isotonic and energetic ones have points in common, such as the presence of high amounts of sugar, but the latter contain a lot of caffeine (between 70 and 400 milligrams per liter, and sometimes more), something that does not occur in the former. Almost all energetics have a substance called taurine (an amino acid that our body manufactures by itself) and sometimes unnecessary vitamins and strange combinations of plant extracts ”, explained Basulto in the article An unexpected fire called energy drinks, published in EL PAÍS in 2017.

This should be the labeling of energy drinks to protect children

Despite the fact that the European Food Safety Authority (EFSA) has not allowed companies that produce this type of beverages since 2011 to suggest that these products “energize” or “enhance” capabilities, the truth is that they know how to camouflage themselves behind a name and own labeling. What should the latter show so that we can know what we are consuming? Francisco Jose Ojuelos, an expert lawyer in Food Law, indicates that the labeling should show the truth, something like “product with a nutritional profile inadvisable for the general population and especially contraindicated for minors due to its high content of substances not advisable for health.”

Regarding the regulations, in Spain energy drinks are considered non-alcoholic or refreshing drinks. As Ojuelos explains, this means that the rule, by the very fact of its legal name (RD 650/2011, de refreshing drinks) presupposes a positive profile (refreshing) that they do not have at all. “They are beverages with a high sugar and caffeine content, which must be warned about due to the imperative of the regulations. The European (R. 1169/2011), in addition, forces to make a reference as a product “not recommended for children”, which I do not know to what extent is positive, it can be an invitation to adolescent defiance ”, says this lawyer.

Measures that protect children from this type of product

Gemma del Caño, a pharmacist specializing in R&D and Industry, Quality and Food Safety, wonders if a warning is written on the container if we do not regularly read the labels and considers it essential that much more forceful measures be taken because she believes energy drinks “are one of the worst products currently on the market.”

Julio Basulto points out that in addition to the above, very prominent warnings should be added to their packaging in relation to health risks. “If you see that this puts your child’s health at risk, don’t buy it,” he says.

Regarding whether this type of products should be prohibited in children under 18 years of age, Francisco José Ojuelos believes that in addition to changing the technical-sanitary standard to eliminate the reference to soft drinks to call them sugary or sweetened beverages, a warning labeling should be established in relation to the high presence of sugars or sweeteners,

Gemma del Caño shares these proposals, who points out that we must protect children from this type of product. “In some countries they are prohibited for minors and I think that is the way it should be here. The amount of caffeine and sugar is huge even for adults. In addition, one does not usually consume only one sporadically, which aggravates the situation. I think that little is said about the possible need that is created in them, the “shot of caffeine and sugar” causes a momentary “high” that soon diminishes and that makes you want to feel like that moment again. We have not been able to correctly explain the potential risk that it may have in children and the elderly ”, he concludes.