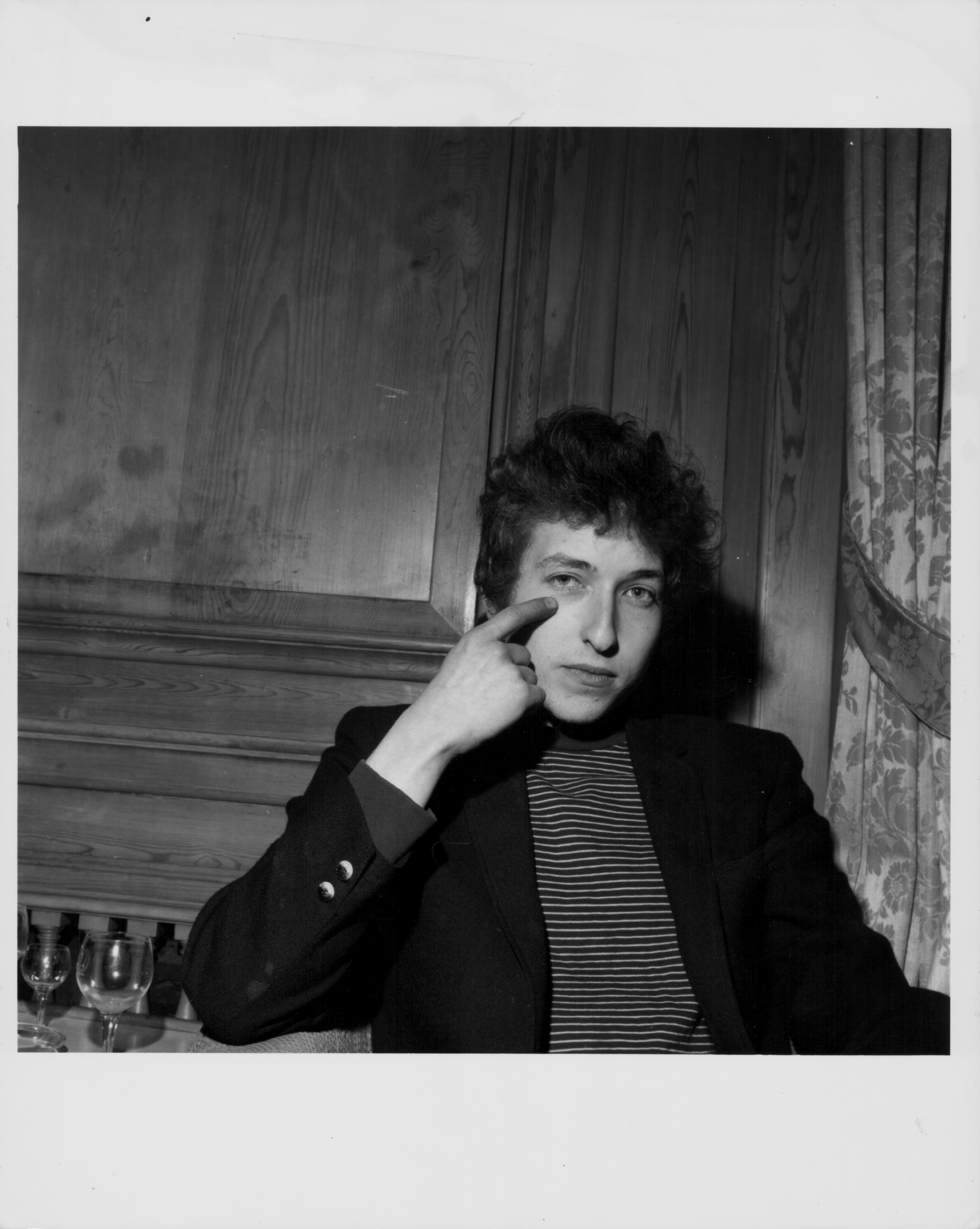 With Bob Dylan the same thing happens to me as with The WireBoth seem to me to be victims of some very heavy admirers, among whom I unfortunately find myself. As I write this, May 24th is the 80th birthday of one of my absolute idols, so with some guilt I have spent the day digging into my long and topical relationship with him. I became fond of Dylan because of my uncle José Manuel, my mother’s only brother. My grandmother listened to Julio Iglesias, my mother oscillated between Joan Baez and Concha Piquer and my father did not move from Caballero Bonald’s Antología del Cante Flamenco, a treasure that I inherited and learned to value.

But then, the only tastes that interested me were my uncle’s. He was cosmopolitan, handsome and friendly, he liked Formula 1 and he took me to horse races. I was entering my teens when my uncle killed himself skiing, he was also a fan of the sport, and I got over the family trauma locked in my room listening to Dylan. Julio Iglesias stopped playing, my father took his things and his flamenco records, but Dylan remained firm by my side.

My first concert of his was at the Rayo Vallecano stadium in 1984. I still have the ticket, like those of all those who came after and that, as his followers know, ended up becoming twisted pulses against his elongated shadow. But that day things were still simple and the cake was Santana, who was the opening act and it was endless.

Time plays it to the idols of adolescence and Dylan also spent his years fallow, although I did not stop going to his concerts or buying his records. But the final reunion happened not so long ago. 11 years ago, on a long drive from Chicago to Portland across the United States. We faced endless hours of road and made a decision that changed the course of the adventure: join XM Satellite Radio and listen to the sessions of the Theme Time Radio Hour program, one-hour monographs in which the musician focused on various themes. : the moon, the trains, California, the alcohol, the water, the summer, the family, the divorce, the tobacco or the Bible.

With songs that were never his, endless anecdotes and wise life advice, often from guest stars like Marianne Faithfull, John C. Reilly or Elvis Costello, the car became the best trip. Like a true Sherezade, Dylan bewitched us with a lot of humor and great stories. I remember waking up one morning in the passenger seat surrounded by a giant field of yellow flowers near an Indian place we wanted to visit, and hearing one of those stories that Dylan illustrated his program. The deployment was brutal, behind the musician there was a team of 15 people who worked on the documentation and the scripts. No matter how banal the subject might seem, it always landed in important places. But perhaps the most revealing of that reunion was discovering that camouflaged between record rarities and with his particular retreat, Dylan was one more mythomaniac who enjoyed legends and literary quotes, deep down and despite everything not so different from his legion of uncomfortable fans .