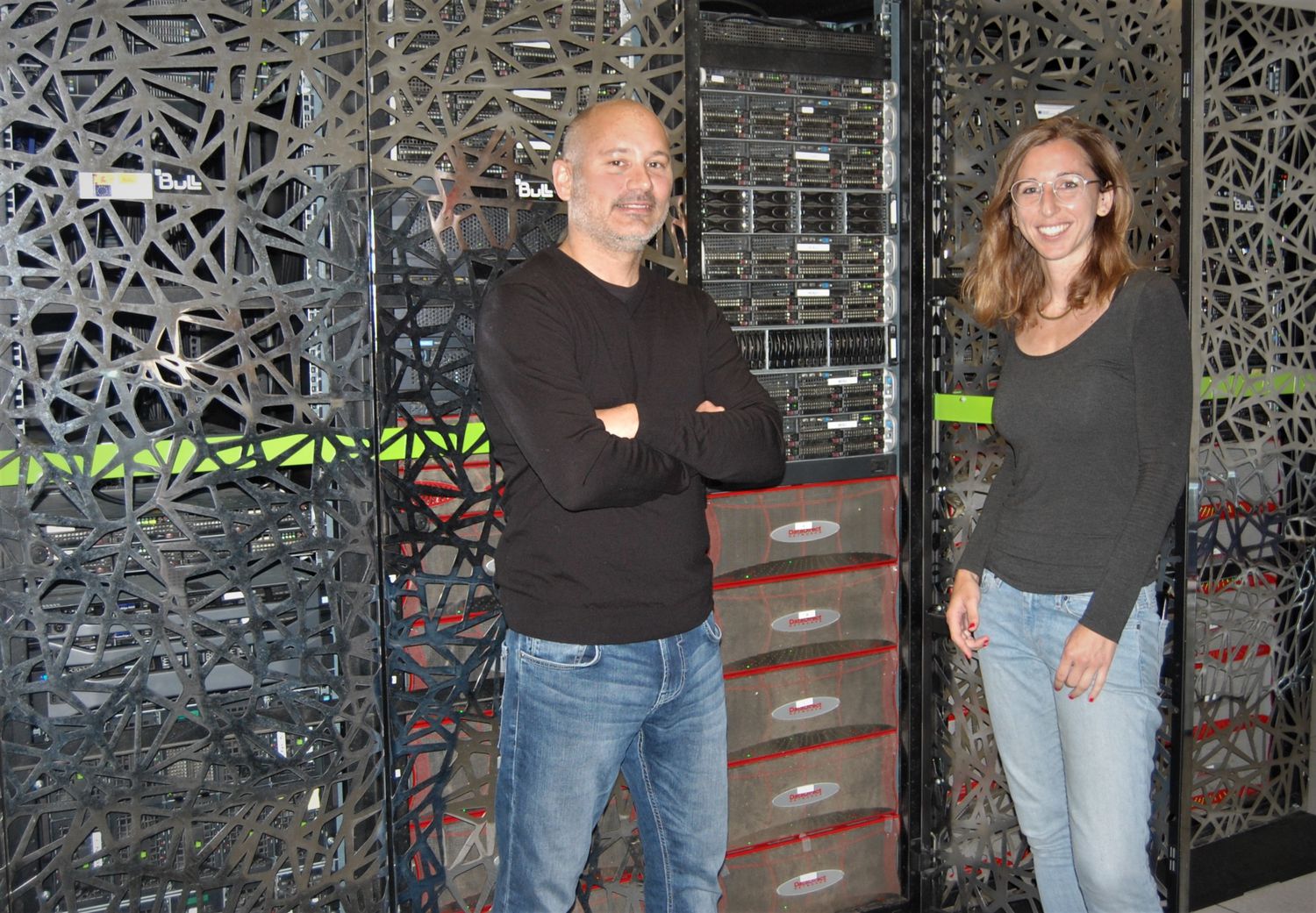 Rare diseases affect an estimated 350 million people worldwide. In Europe alone there are 30 million patients affected by any of the more than 7,000 ailments of this type, which are so called because less than five have them for every 10,000 people. This low incidence means that they are little known, and that only half of the patients with one of them achieve an accurate diagnosis, even in cases in which advanced techniques such as gene sequencing are used. Thanks to a supercomputer (a computer capable of working much faster than a home computer), an international consortium of researchers has managed to carry out 255 new diagnoses on a database of almost 8,400 people from all over Europe in record time. The goal of this group is to achieve an accurate diagnosis for everyone in less than a year from the patient’s first visit, in 2027.

This group, called Solve-RD (something like solving rare diseases, rare diseases in English) is the first international collaboration that shares data from patients with rare diseases to improve their diagnosis. It is made up of 21 European institutions (together with an American partner) and has more than 300 researchers from 15 countries. The sum of all the patients these experts work with exceeds 270,000 people each year. All the research, together with a detailed explanation of the method and several real examples, has been published in a series of six articles in the journal European Journal of Human Genetics.

Currently, with traditional techniques, it can take about 5 years for a patient with a rare disease to receive a correct diagnosis. “You start with biochemical testing, and hopefully you test certain genes that you think may be the cause of the disease,” says Leslie Matalonga, a clinical genomics specialist at the National Center for Genomic Analysis (CNAG), located in Catalonia and which is in charge of processing all the project data. When no test gives a clear diagnosis, the last alternative is to sequence the complete genome of the patient or, failing that, the exome, the part of the genome that concentrates the genes. However, not all hospitals have the capacity to do so and not all tests can identify the disease.

With current techniques, it can take about 5 years for a patient with a rare disease to receive a correct diagnosis.

In these cases, the patient is left in a limbo in which all possible tests have been carried out, but no doctor is able to identify what ailment he is suffering from. At that time they become patients with an undiagnosed rare disease, which are the ones the Solve-RD group works with. “The cases that we receive are cases that have spent years passing through a thousand specialists, hospitals, centers, countries …”, explains Matalonga. Rebecca Schüle is a researcher at the Hertie Institute for Clinical Brain Research in Tübingen (Germany), the coordinating center for the entire project, and coincides with the Spanish expert: “Getting to our hospital is the end of a long journey for most of them.”

This sequenced exome is uploaded to a shared database which is the key to making new diagnoses. But first, this data must be collected, transferred, encrypted and stored in a standardized way, a complex process that would be impossible without a supercomputer. Sergi Beltran, co-leader of the data analysis group and head of the Bioinformatics Unit of the CNAG explains it this way: “A human genome is 300 gigabytes of raw data. Many laptops do not have a hard drive that can host a genome. ” Processing this data on a normal computer, with a single CPU, could take thousands of hours. A couple of them are enough for the CNAG supercomputer.

Processing a person’s genome on a computer with a normal computer could take thousands of hours. A couple of them are enough for the CNAG supercomputer

Once standardized and shared with the entire team, Beltran and Matalonga ask different questions based on the medical picture and compare the DNA of the patient and the family member in search of mutations present in one of the two and that may cause the disease. “We have identified what type of genes we want to look at based on the patient’s history,” says Matalonga. After the response of the supercomputer, which arrives in less than a minute, a hypothesis is assembled on what may be the cause of the ailment and the collaborating center to which the patient attended is informed. There, a doctor validates or rejects that hypothesis. Sometimes it is necessary to carry out additional tests, which lengthens the process, but a diagnosis is usually achieved within two or three months from the receipt of the data. “There may be five people around the world with the same problem. This requires a much more individualized approach to each patient, ”explains Schüle.

At the date of closing the data for the publication of the study, the database had information on 8,393 people (approximately half patients and the other half relatives) and had served to make 255 diagnoses. But that was a year and a half ago, according to Beltran. “Now we are close to 500 [nuevos diagnósticos]”, He assures. For its part, the number of people in the database is close to 12,000.

“There may be five people around the world with the same problem. This requires a much more individualized approach to each patient.

The European Union has provided funds for the research to continue until 2022, although the idea of ​​the project is to last beyond that date. The goal is, by 2027, to reduce the time to diagnose a rare disease to just one year from when the patient sees the doctor for the first time. “This diagnosis is very important to be able to continue investigating. It has a very big impact on a family and psychological level, although it is not a cure, ”says Matalonga. Beltran considers that this system is only the first step: “We have to make very important changes in training, changes in the diagnosis, in the molecular part, in the analyzes … We believe that what we have done will help to reach this goal , but obviously there are many more pieces to the puzzle ”. Schüle, for his part, is committed to giving continuity to the plan and making it part of his regular work: “If at the end of the project we can show that it works, I think we have to integrate it into our daily routines. I hope that we will be able to create a stable infrastructure with a daily flow of information exchange. Most of the clinicians who work with rare diseases are very excited. “