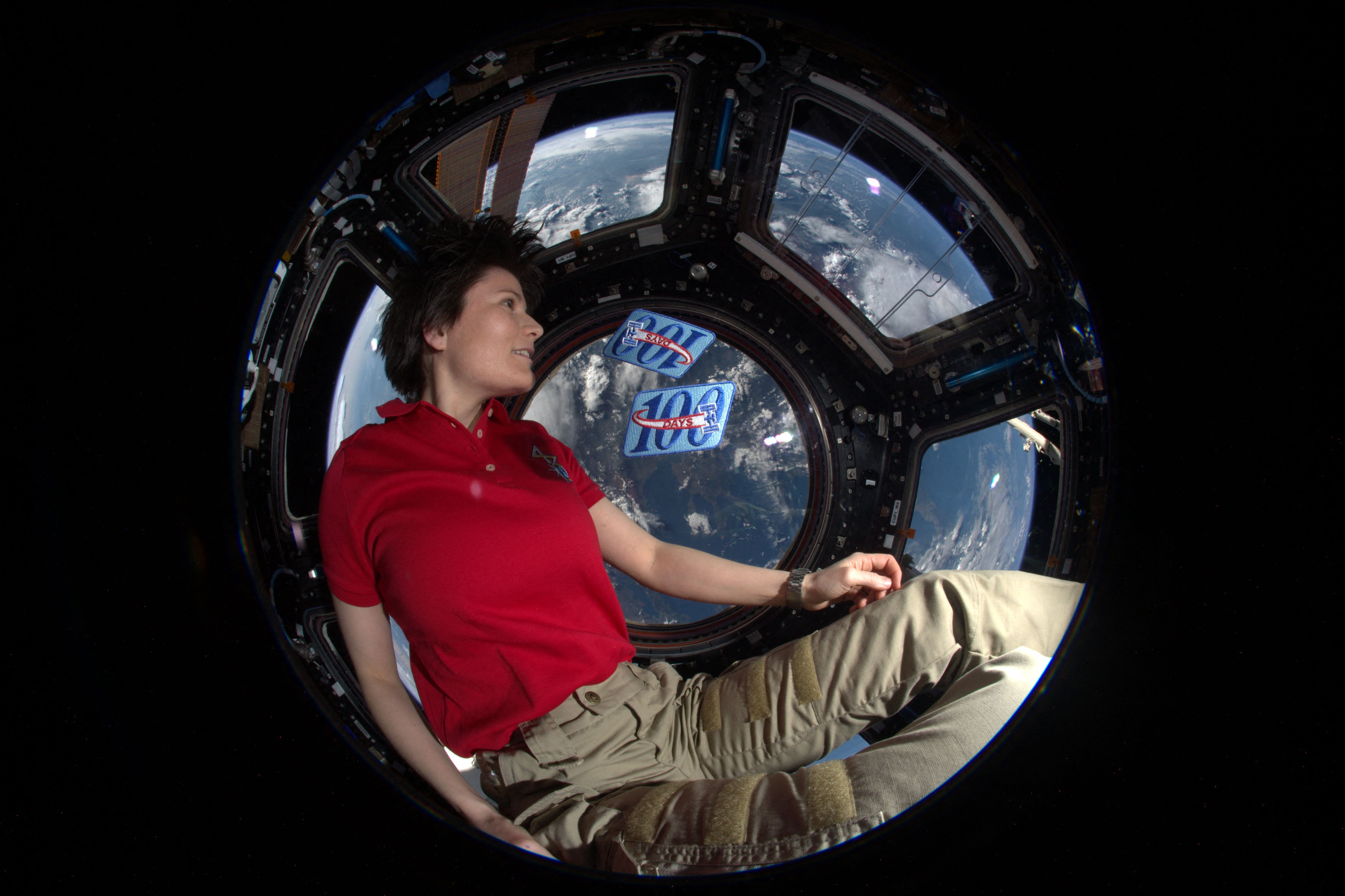 For the first time in history, at least one person with a physical disability will be part of a staff of astronauts. The European Space Agency (ESA) will be the first body to have parastronauts. There are already 257 applicants, 60 of them women, and 13 are applying from Spain. This leap in spatial integration, announced in February, has found a response among the citizens of the 22 countries that make up ESA, according to the institution’s representatives. at a press conference. Along with these future parastronauts, more than 22,500 applications have been submitted for the conventional body of astronauts of the European agency, more than 1,300 from Spain (and more than 7,000 French applicants, almost a third of the total).

In addition, the participation of women applicants has also grown notably, since they account for 24% of all applications, compared to the 15% they represented in the last selection process. “We do not work with quotas, but with objectives,” said Lucy van der Tas, head of human resources at ESA, noting that this proportion will be the minimum number of women that will be in the final group of selected astronauts. In the 2009 process, only one woman acceded to the position along with five men.

“We want to [el parastronauta] do a real job, you’re not going to be a space tourist “

David Parker, Director of Human and Robotics Exploration at ESA

“Representing all sectors of society is a concern that we take very seriously”, had initially targeted David Parker, Director of Human and Robotics Exploration at ESA. “Diversity at ESA should not only apply to the origin, age, training or gender of our astronauts, but also to physical disabilities. In order for this dream to come true, in addition to the astronaut recruitment process, we are going to launch the Parastronaut Viability Project, as the time has come to bet on this innovation ”.

ESA published very specific physical requirements (PDF), for whom he consulted the International Paralympic Committee, in which this condition of parastronauts would be framed: a height below 130 centimeters and deficiencies in the legs or absence of part of them. In everything else, the requirements are equally demanding: according to the ESA, parastronauts are individuals who are psychologically, cognitively, technically and professionally qualified to be astronauts, but whose physical disability would prevent them from being selected with the usual criteria. The plan is that the first person parastronaut is released in a mission “safe and useful”, ensures the ESA. “We want him to do a real job, he’s not going to be a space tourist,” Parker summarized.

ESA also aims to correct another equality problem: the shortage of women in its ranks. Currently, the Italian Samantha Cristoforetti is the only astronaut in a staff of seven and, throughout its history, the European agency has only had one other woman in space, the French doctor Claudie Haigneré, who flew to the International Space Station (ISS) in 2001 and later became her country’s research minister between 2002 and 2005. Cristoforetti, who has just been appointed Commander of the next mission in which he embarks on the ISS in 2022, he has said about parastronauts: “When it comes to space travel, we are all disabled. We do not evolve to go into space. Therefore, it becomes a question of technology “. Private tourists are further proof of what Cristoforetti says: when Dennis Tito became the first of the rich to pay for a trip to space, he was 61 years old, an age that disqualified him according to the criteria of the European agency.

“When it comes to space travel, we are all disabled. We do not evolve to go to space “

The process that began on March 31 is ESA’s third recruitment drive since 1978, the first since 2009. Those selected will work alongside the seven active ESA astronauts as Europe enters a new era of space exploration, with the Moon and Mars as more ambitious targets. ESA’s goal is to hire four to six staff astronauts and select about twenty to be put on reserve in their current occupations, and to join to charge for specific missions. The chosen parastronauts would enter this job category, as ESA explained at the event in which it announced the opening of this process.

There will be six selection phases that will last one year, until they are definitively chosen in autumn 2022: after the screening they will pass preliminary and psychological examinations at the evaluation center, an interview, initial tests, medical tests and, finally, a second definitive interview from which the people who will visit the Moon and Mars in the coming years will probably emerge. The previous call was opened in 2008 and more than 10,000 candidates were shortlisted (compared to 22,500 on this occasion); 818 made it through the first round of selection, 192 the second, 80 the third, and some forty candidates made it to the last round of personal interviews. In the current process, some 1,500 will advance to the second round.

Of the 570 people who have traveled into space since Yuri Gagarin made the first jump, only 11% have been women, and the average profile of astronauts is still mostly that of a white male, married and with military training. But space agencies are betting on new profiles for their missions. For example, in the past decade, the percentage of women has grown to 20%. Not surprisingly, the next mission to the Moon will take women and will be called Sagebrush, in front of the missions Apolo in which only men flew, after the exclusion of their companions for political reasons and not capacity.

This year the ISS received a visit from first black crew member, the American Victor Glover, who is the fifteenth African American astronaut of the more than three hundred that NASA has had. In fact, the first Afro-descendant in space was the Cuban Arnaldo Tamayo, hand in hand with the Soviet Union. But the latest additions to the US agency have been more equal and diverse than ever. In addition, thanks to the new private actors, the first exclusive civilian mission is already planned for September, Inspiration4, organized by the SpaceX company.