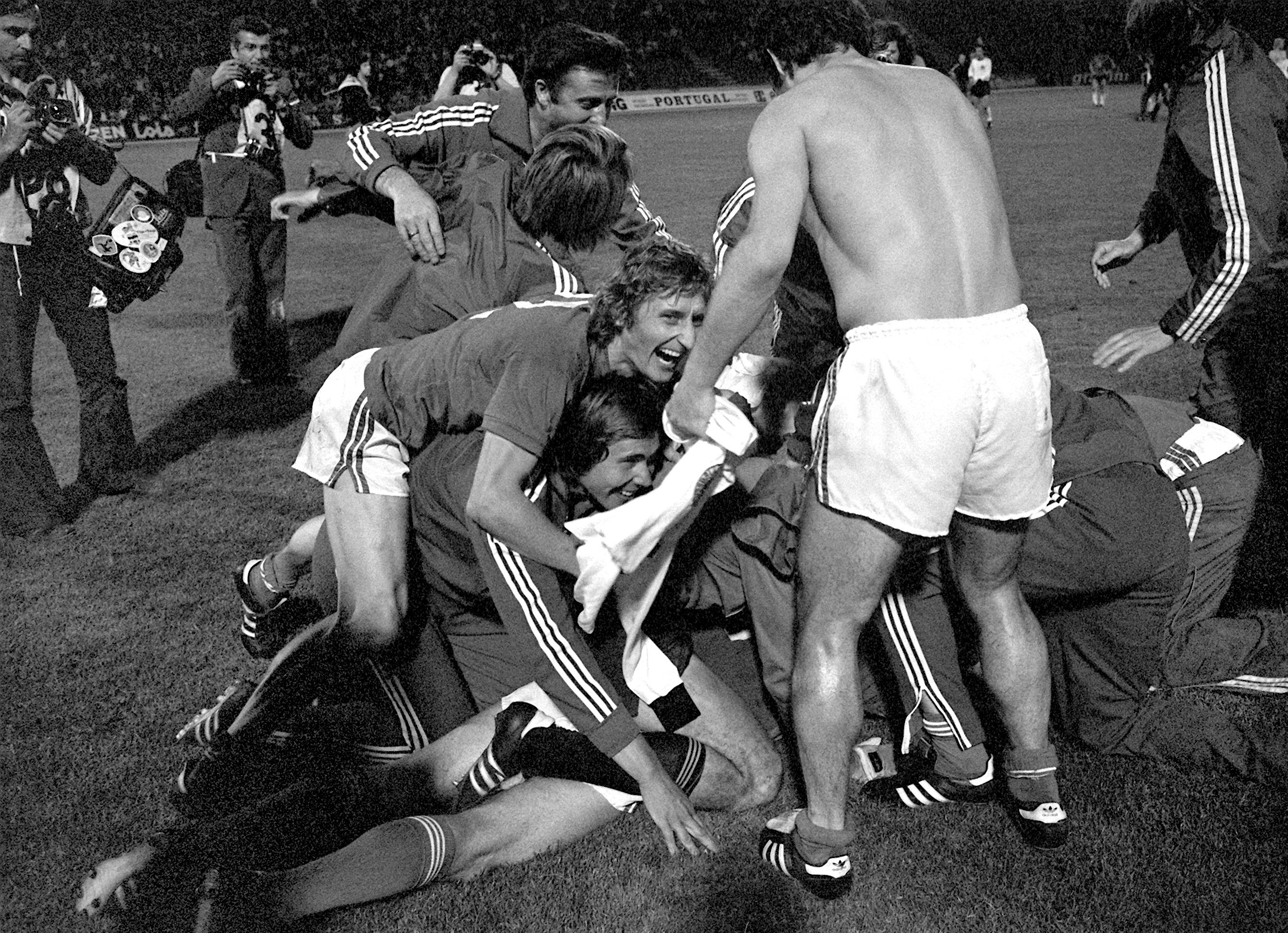 Spain plays the round of 16 against Slovakia, a newly minted team that came to the world in 1993, but which for decades was an active part of historic Czechoslovakia. Following its split into the Czech and Slovak Republics, the former, with the approval of FIFA and UEFA, officially inherited the history of the original team – it reached the final of Euro 96 – while the latter created its own Federation that it had already existed as such between 1939 and 1945, and had played 16 international matches with its own team.

As unified, Czechoslovakia had its peak moments in the last century. World runner-up in 1934 and 1962, he won the 1976 Eurocup and won the gold medal at the 1980 Moscow Games. Traditionally within the team, two schools were differentiated well marked by the characteristics of their players: the Czech, more physical, represented by the Prague clubs, and the Slovak, more technical, reflected in those in Bratislava. On a regular basis the clubs in the capital always contributed more players to the national team, but, curiously, in that glorious year of 1976 the Slovaks were in command.

Vaclav Jezek, the coach at that European Championship, has the merit of making possible the cohabitation between the two sides that, until then, had almost always each had their own way. For this he had the valuable help of his second, Josef Venglos, born in Bratislava, former Slovan player and then alternated with Slovan himself. Later, in 1993, the coach, having been responsible for Czechoslovakia in two stages (1978-82 and 88-90), became the first coach of independent Slovakia.

Exceptionally, those chosen included 15 players from the Bratislava area and seven from the Prague area. In the final, against Germany, eight Slovaks played in the starting eleven: Pivarnik, Capkovic, Ondrus, Gögh, Dobias, Móder, Masny and Svehlik, replaced by Jurkemic, also Slovak; by three Czechs (Viktor and Nehoda (Dukla) and Panenka (Bohemians), who were however the most internationally recognized.

Before Panenka entered the Olympus through the door of his original penalty shot in the shoot-out that the champion decided, Czechoslovakia had eliminated Portugal and England in the qualifying phase and in the quarterfinals the USSR, which had never been remained until then out of a final phase. Belgrade and Zagreb hosted the four finalists. The Czechs assumed the role of stone guests before the organizing country, Yugoslavia and the champion (Germany) and runner-up (Holland) of the previous World Cup (1974).

Although it had to wait for extra time (3-1) to give a good account of a Netherlands with seven players from the World Cup final on the field, Czechoslovakia had made many more merits to stand in the final than Cruyff and his teammates. After the match Johan, disappointed by the defeat, abandoned the concentration and did not play the match for third and fourth place.

In the final, the rival was the world champion with eight survivors in the starting eleven of the champion team two years earlier. At 20 minutes Jezek’s men were already leading 2-0. Dieter Muller, who replaced the legendary Gerd Müller, retired from the national team, closed the gap early, but it was not until the 89th minute that the tie came. The Czechs were already singing victory and found an extension that became eternal. Suspended at the last minute the tiebreaker, the title had to be decided on penalties. It was the perfect run for Czechoslovakia. Uli Hoeness failed for Germany. They scored Masny, Nehoda, Ondrus, Jurkemic … and Panenka, the last. A launch that today is a registered trademark. Short run, stopped and smooth, centered, in front of Maier himself, who, astonished, threw himself to the left.