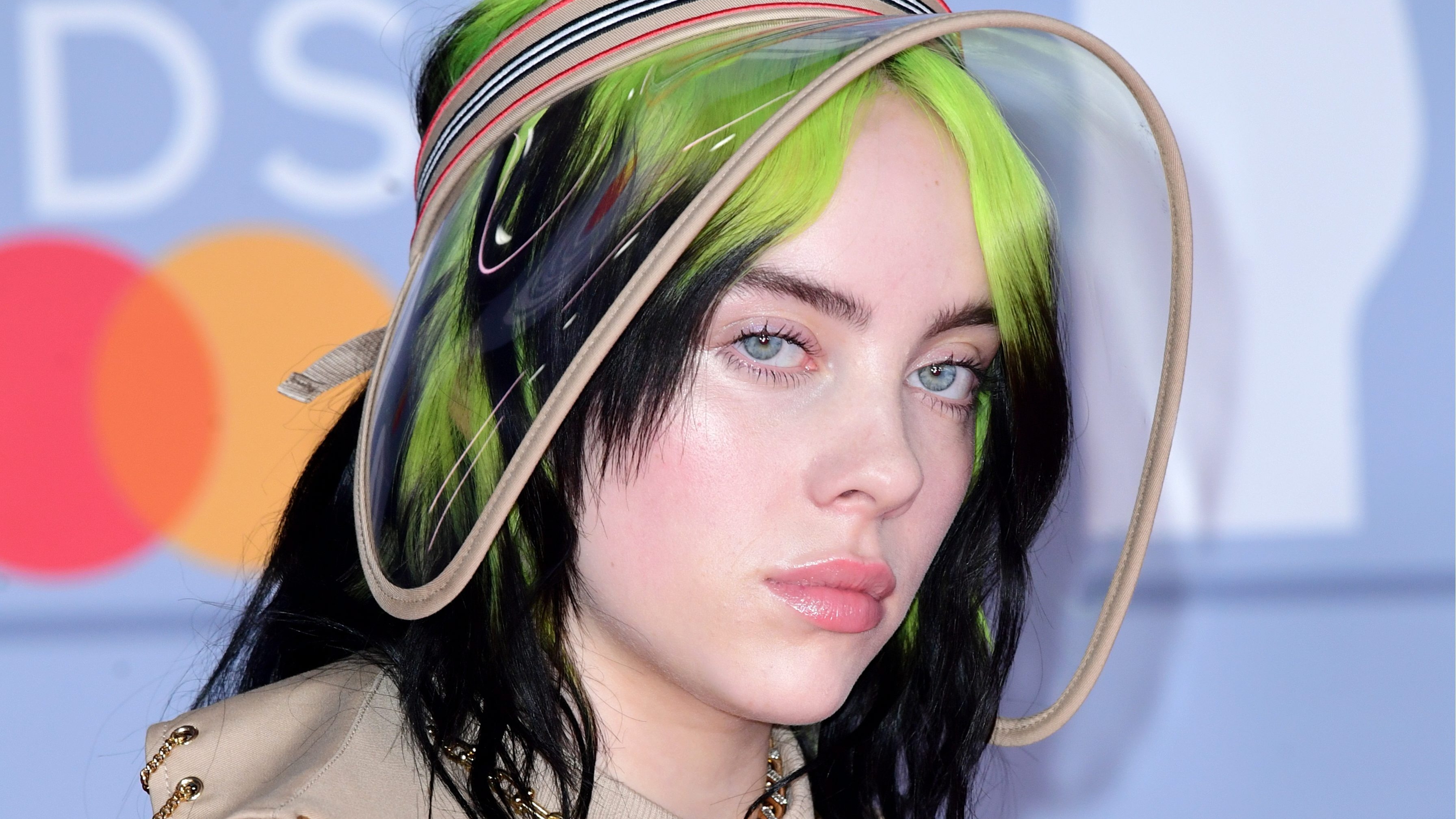 The singer Billie Eilish faces a complicated controversy that has exploded on social networks. A few days ago, a user of the short video platform TikTok leaked a compilation video with different images of the singer where she is heard saying racist words and in which she refers in an offensive way to the Asian community, especially Chinese descendants . Eilish uses the term chink, a word that in English is very derogatory against the Chinese community (similar to nigger, used against the black community).

The origin of the video is unknown, where Finneas, the singer’s older brother and also her composition and production partner also appear, but in what has been seen on Twitter and TikTok, Billie Eilish mockingly imitates the accent Asian. Something that has made some Chinese fans of the singer have come to ask for the veto of their songs in this country and have demanded an apology and a rectification from the artist.

That apology came early Monday morning. Eilish, 19, has published a lengthy statement in her stories from Instagram where you have spoken on that issue. “I love you guys, and many of you have asked me to shelve this. And it is something I want to do because they are labeling me as something that I am not, “he explained. “There is a video of me from when I was 13 or 14 years old hanging around, where I drop a word from a song that, at the time, I did not know was a derogatory term used against members of the Asian community,” he defends himself.

“I am paralyzed and embarrassed and want to vomit from being so loud with that word. This song is the only time I’ve heard that word, which has never been used around me by anyone in my family. Despite my ignorance and my age at the time, nothing excuses the fact that it was somewhat painful, and I am sorry ”, laments the singer.

In addition, he also gives explanations about this supposed imitation of the Chinese accent. “In the other video, you see me talking nonsense with an imposing voice … Something that I started doing as a child and that I have done all my life when I have talked with pets, friends and family. It is silly, I am doing stupid things and it is NOT an imitation of anyone, of any language, accent, or culture. Not the least bit ”, clarifies before his more than 87 million followers. “Everyone who knows me has seen me do those things with voices all my life. Despite how it may have been interpreted, I did not pretend in any of my actions to have hurt other people, and it completely breaks my heart to be labeled now in a way that can cause pain to the listener ”.

“I have always worked very hard for my platform to fight for inclusion, kindness, tolerance, fairness and equality. We will all continue to have conversations, listening and learning. I listen to you and I love you. Thank you for taking time to read this ”, wanted to explain the winner of seven Grammy awards.

These accusations come shortly after those who have also lived who is Eilish’s partner for a few months, actor Matthew Tyler Vorce, 29. He had to apologize – he also did it on his social networks – for a series of homophobic comments from his past that were recovered on social networks. Among them, one from 2012 where he described the singer Adele as “British Miss Peggy”, “the British pig Peggy”. “I used unresponsible and hurtful language, and I understand how offensive those words are,” he wrote. “In the first place, I shouldn’t have used that language, and I won’t use it again. I am very sorry for the damage caused ”.