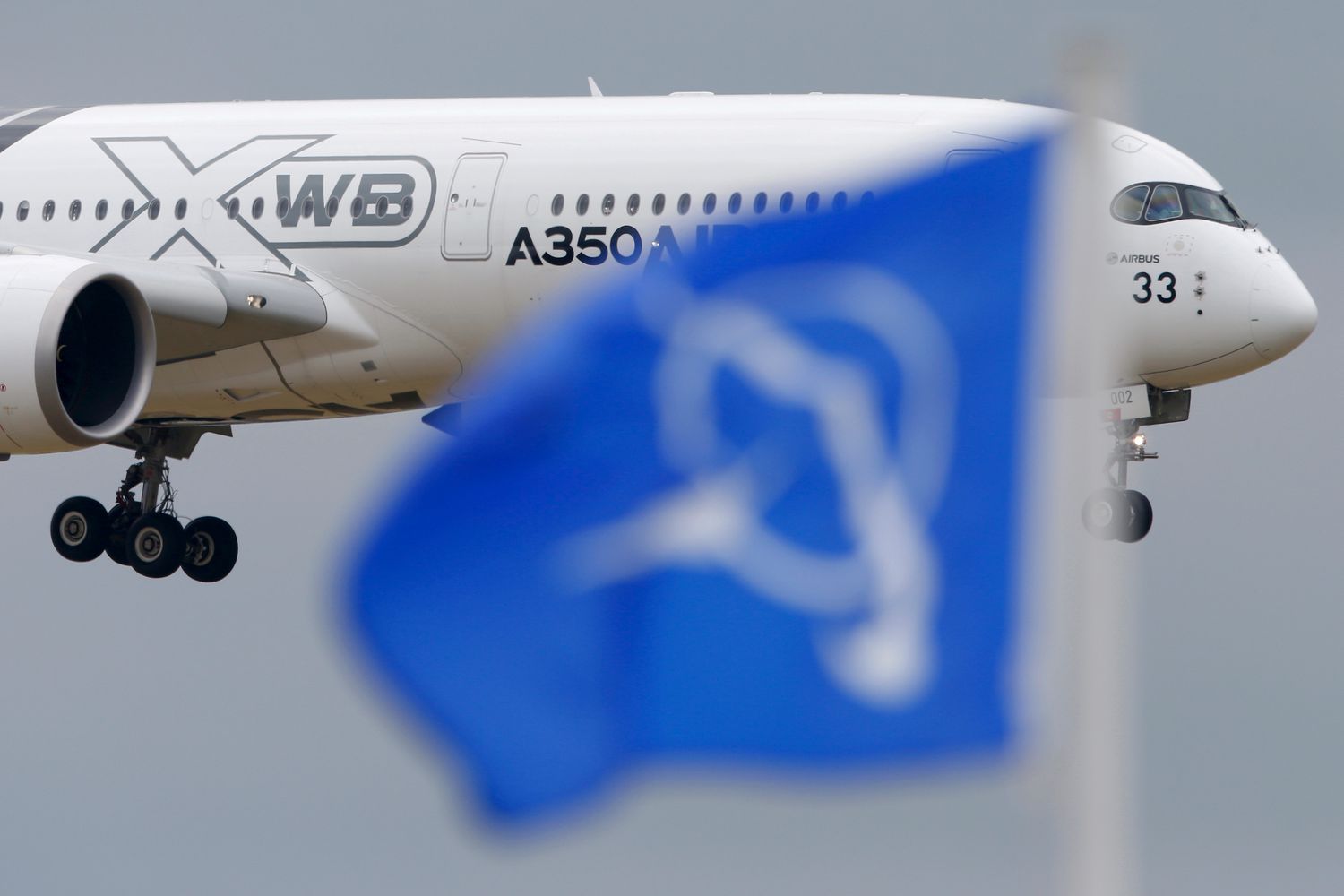 The bilateral summit of the EU and the US on Tuesday in Brussels will try to bury the trade hatchet that Donald Trump wielded for four years. The meeting, which has already started, comes just six months after Joe Biden took over from the US presidency and marks the beginning of a better understanding between Brussels and Washington, although far from the dream of a great transatlantic trade liberation agreement as the one that was negotiated with the Barack Obama Administration and that never came to fruition. Both parties are now conforming to sectoral pacts, especially in the area of ​​technological standards to set the ground for China. And to end the trade conflict between Airbus and Boeing and the tariff wars that Trump’s protectionist policy unleashed.

The president of the European Commission, Ursula von der Leyen, has shown this Tuesday “very convinced” that the commercial dispute over subsidies to the aeronautical companies Airbus and Boeing will be resolved during the summit with Biden. Von der Leyen, who meets with the American in the company of the president of the European Council, Charles Michel, recalled that it is the longest trade dispute in recent history (17 years) in a crossfire of aid to the European company and the United States, which were declared illegal by the World Trade Organization and which led to mutual reprisals that punished various sectors on both sides of the Atlantic.

The summit will also try to end the tariff war unleashed by Trump to protect the US steel and aluminum sector, allegedly hit by unfair competition from other countries, including Europeans. In this area, the dispute seems further from resolution, due to the resistance of the Biden delegation to accept a firm commitment to the withdrawal of the taxes adopted during the last presidency.

The deletion of conclusions prior to the start of the summit indicates that “we welcome the beginning of the discussions to address our mutual interest in preserving these neuralgic industries. [siderurgia y aluminio] and we are determined to chart a path that would strengthen our democratic alliance and allow the resolution of the current differences before the end of the year ”.

Brussels wants a more specific formulation, as in the case of Airbus-Boeing, where the date of July 11, 2021 is even set as the deadline to finalize the dispute. But Biden’s team is reluctant, at least in the pre-summit contacts, to accept too specific a deadline given that the removal of tariffs can have repercussions on the polls in the states where these industries are located, a fearful cost in the face to the electoral appointments of 2022 in which Trump hopes to return to the load.

Progress will be more fluid in what both Brussels and Washington describe as “starting a positive agenda and establishing an effective platform for cooperation.” The first tangible fruit of the new understanding will be the creation of a high-level forum, dubbed the EU-US Trade and Technology Council, dedicated to boosting transatlantic trade and investment.

The new Council will be tasked with ironing out potential trade barriers and paving the way for a policy alignment on both sides of the Atlantic in the digital sector. The collaboration will also focus on ensuring the security and reliability of supply chains in the technology sector to avoid excessive dependence on third countries and the sudden lack of some essential supply as has occurred during the microchip pandemic.