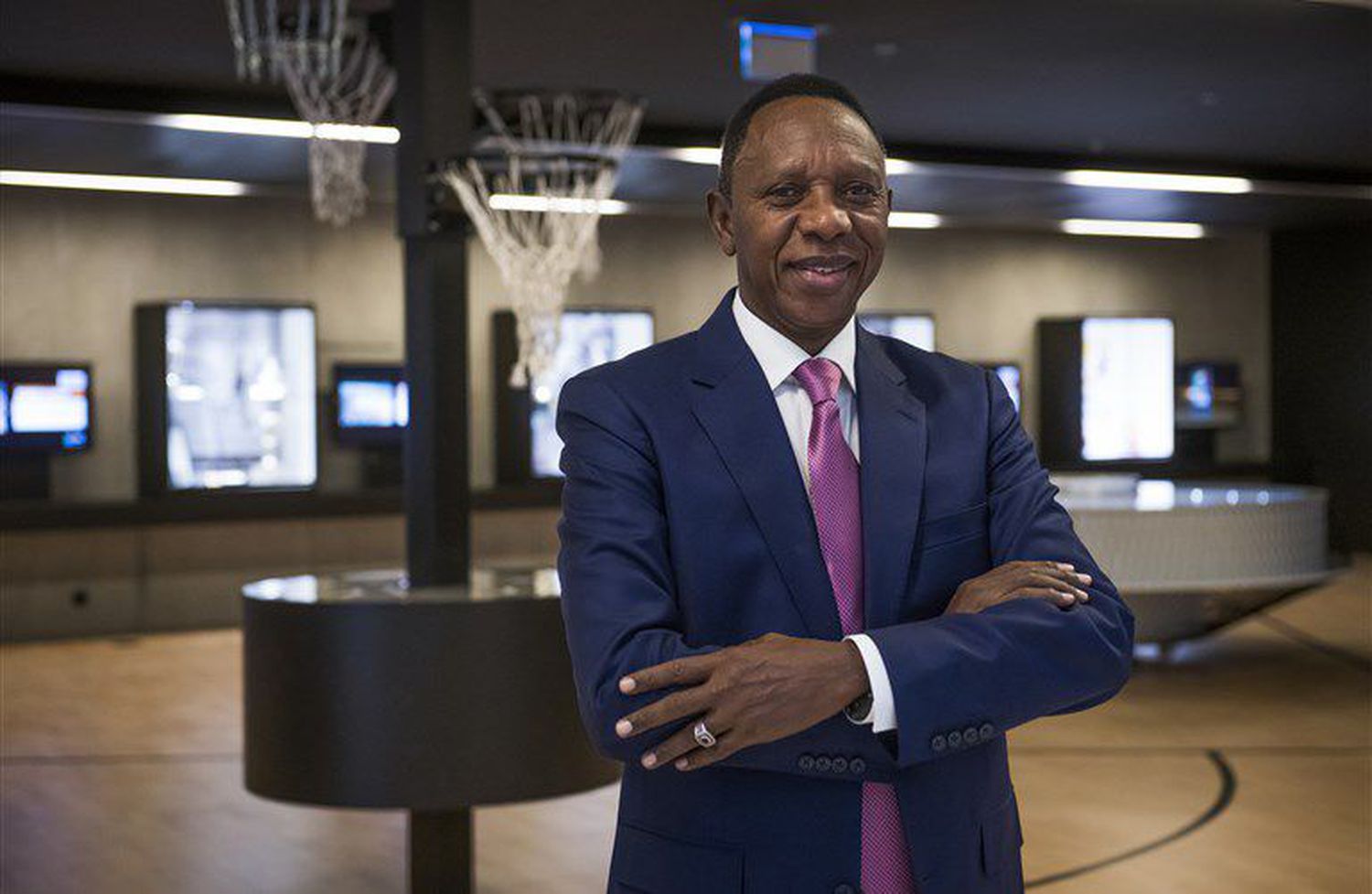 The president of the International Basketball Federation (FIBA), Hamane Niang, a 69-year-old Malian, a career politician linked to basketball since the 1990s, announced on Monday that he is leaving his post after uncovering a sexual abuse scandal in an open investigation into some events that occurred during his time at the head of the Mali Federation, between 1999 and 2007. The complaints accuse Niang of being knowledgeable and complicit in a “systemic sexual harassment” with underage players in the federative sphere throughout those years. The FIBA ​​has already launched an investigation to determine the responsibilities of Niang and the rest of those involved and to collaborate with the resolution of the case.

In the information revealed by the New York Times and Human Rights Watch claims that Niang “knew or should have known” about sexual abuse in his federation, particularly during his time at the helm. Some of the complaints detail episodes of abuse of adolescent female players, in private parties of the African organization, in which Niang was present and was even an accomplice. All the accusations state that Niang consented to or ignored these practices, which were widespread among the members of the federation in those years. Until now, the president of FIBA, who denies the accusations, has made the decision to withdraw from his position while the investigation is being carried out, for which he has offered his full collaboration.

According to FIBA ​​protocol, the current First Vice President, Sheikh Saud Ali Al-Thani, will replace Niang until the open investigation is concluded. Meanwhile, the International Federation emphasizes Niang’s right to the presumption of innocence in a statement detailing the process. “FIBA has received since June 10 several complaints about systemic sexual harassment within the Mali Basketball Federation. Upon receiving such information, FIBA ​​opened an investigation into the matter. The report is expected to be delivered shortly after the Olympic Games ”, reads the official note, in which“ full collaboration ”is requested from the Malian federation. At the time, the general secretary of FIBA, Greek Andreas Zagklis also announced the suspension, preventively and from all activity in their posts, of the coaches Amadou Bamba and Oumar Sissoko, as well as the official Hario Maiga, all linked to the complaints. “FIBA has zero tolerance for all forms of harassment and abuse and extends its sincerest compassion to the victims of such conduct,” the FIBA ​​statement concludes.

In August 2019, days before the start of the China World Cup, FIBA ​​elected Niang as its president until 2023, after the 156 representatives of the national federations present at the organization’s XXI Congress chose him to succeed the Argentine Horacio Muratore, within the restructuring of the central bureau of FIBA. The new president was endorsed by his experience as president of the Mali Basketball Federation and Minister of Sports of the African country.

The week Jupiter fell to…