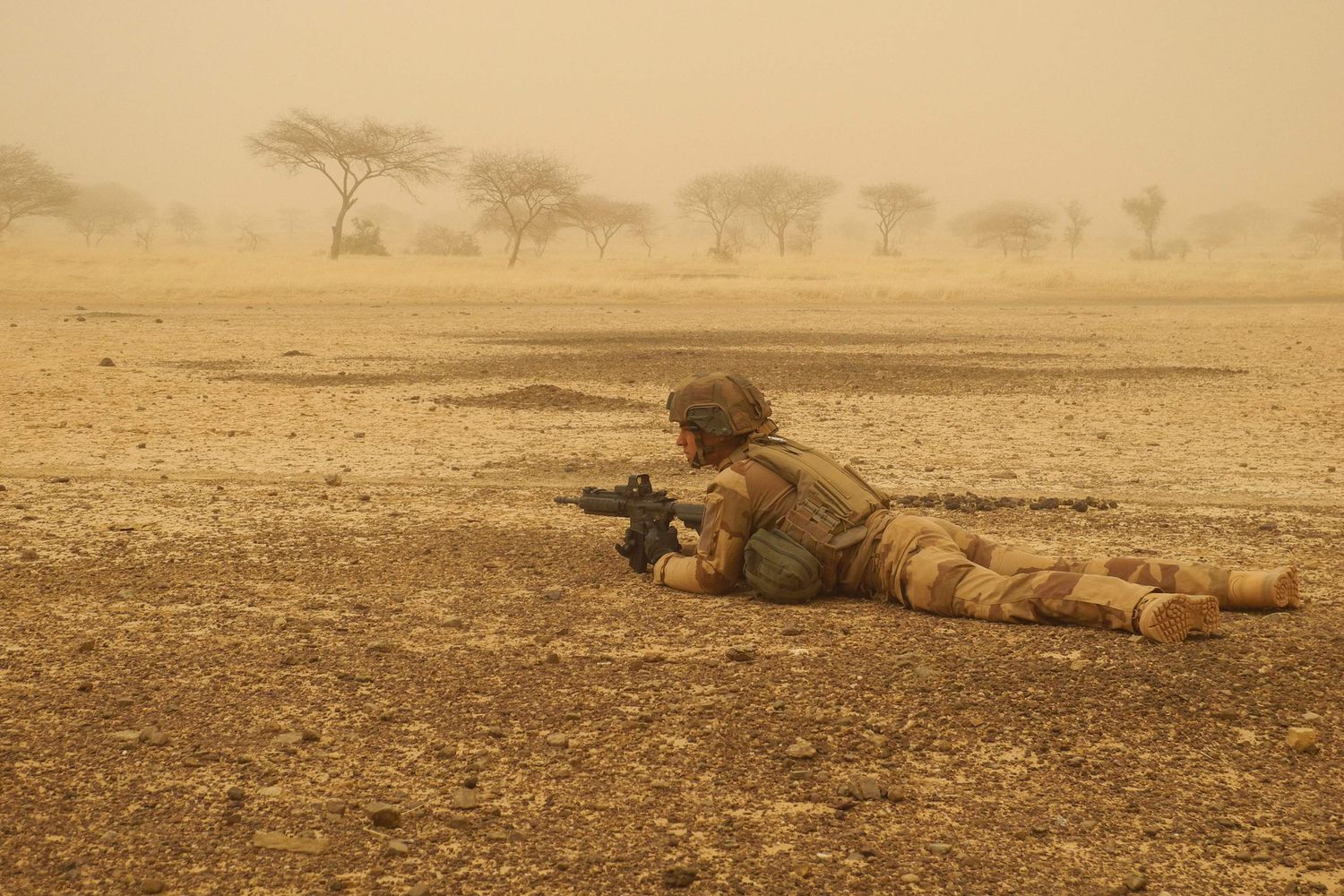 French President Emmanuel Macron will reduce his troops in the Sahel, where he has been present since 2013 at the head of a large anti-terrorist operation. The announcement comes a few weeks after the second coup in less than a year in Mali, the central country of the Paris war effort in the area, and the death in combat of a key ally, the president of Chad, Idriss Déby. France, a former colonial power, is experiencing fatigue after almost a decade of mission without defined objectives or clear progress in which more than fifty French soldiers have died.

“There is a phenomenon of attrition and a general feeling that we are losing track of why we are there,” Macron said at a nearly two-hour press conference at the Elysee palace. “France is only in Africa because the Africans have asked it, because sovereign States have asked it to avoid sinking and to fight against terrorism. But the form of our presence, that of an external operation with more than 5,000 men for years, is no longer adapted to the reality of the fighting, ”he argued.

Macron did not specify when the withdrawal will begin or what the French force will remain in the Sahel, but announced the closure of Barkhane, the French operation of 5,100 soldiers and that had carried the weight of the international mission in the region. Operation Barkhane replaced Operation Serval in 2014, which the then president, François Hollande, activated a year earlier at the request of the Government of Mali to stop the advance of the jihadists towards the capital, Bamako. Takuba, the European special forces operation, will have to bear the brunt of the operation.

Although the French president had hinted in recent years that the French presence could not be eternal, he had not specified when or how the withdrawal would occur. The final decision on the timing and modalities of the end of Barkhane should arrive at the end of June, after consulting with European partners and the United States. It is not about ending the French presence in the Sahel but, according to Macron, about a “transformation” of the mission, which should be Europeanized and internationalized and focus on the fight against terrorism with special forces. In parallel, the French forces will cooperate with the local armies.

The President of the Republic denied that the announcement was an immediate consequence of the coup in Mali, which has clouded the bilateral relationship, or the complications in Chad, and assured that it was the result of a reflection that began long ago. An Elysee adviser, who requested anonymity, specified that, at the end of Barkhane’s “transformation” into a new operation, “a few thousand” French soldiers would remain in the Sahel. But the reduction will be substantial enough to require doing it “in an organized manner”, “protecting the Armed Forces” and “at a pace that is safe.”

After the second coup in Mali, on May 24, France decided to suspend military cooperation with this country, and Macron expressed in an interview with Sunday Newspaper the fear that the new Malian authorities would approach “radical Islamism”. At the press conference, he complained that the states of the region do not make an appearance in the areas that the French forces have liberated from the jihadists, thus rendering his work unsuccessful.

Although the example of Afghanistan is very different, France faces a situation comparable to that of the United States after spending years in the Asian country without tangible results. With this step, Macron wants to focus on counterterrorism and give up that idea of ​​nation-building by creating modern administrations.

“It is not up to France to replace the States in perpetuity,” he said. “Terrorism will continue to be endemic in the region if there is no return to public services and opportunities for the population.”