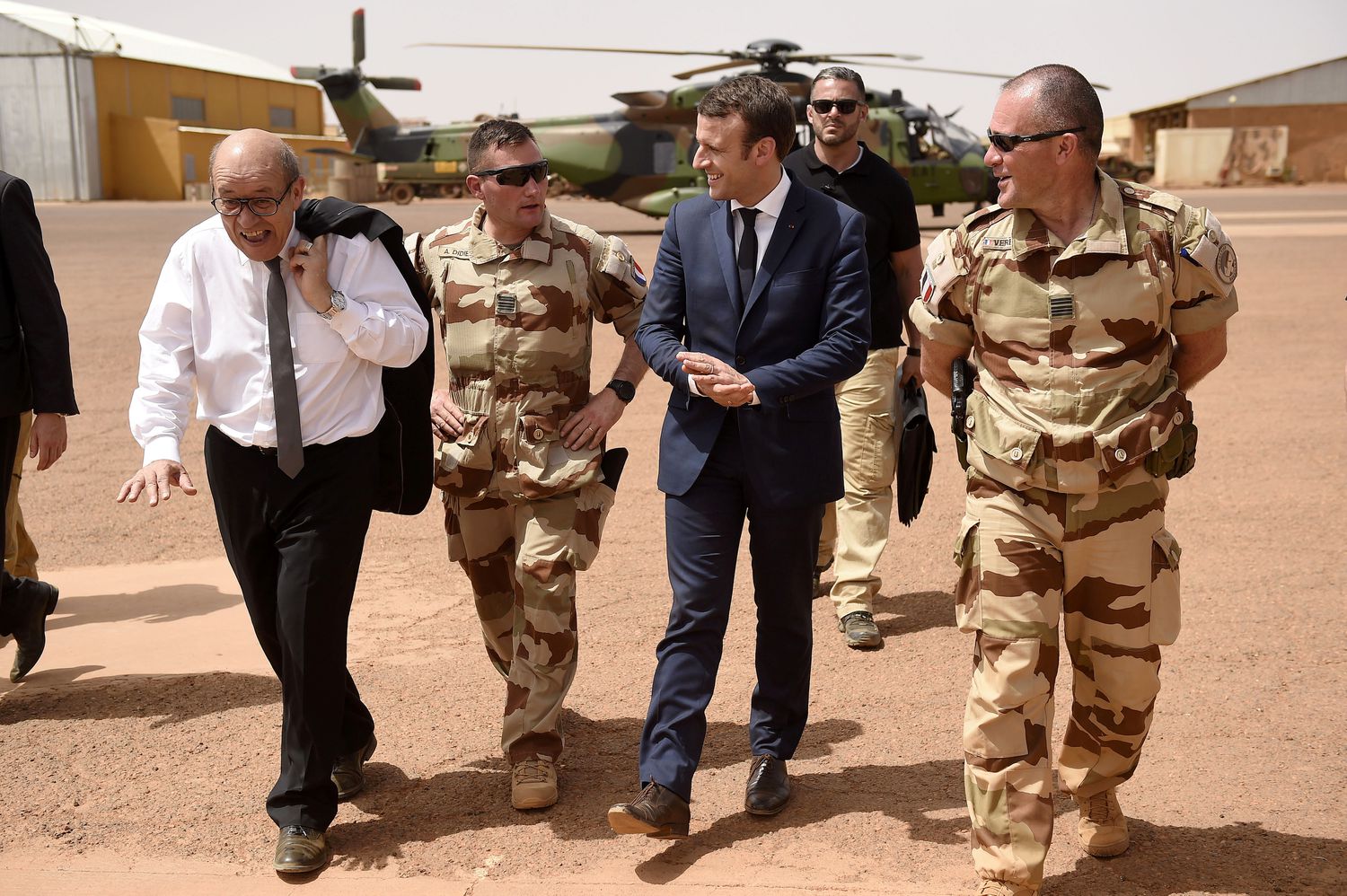 French President Emmanuel Macron had been considering for weeks the idea of ​​starting to reduce French troops in the Sahel strip, a space larger than Europe where France is deployed since in 2013 he successfully intervened to stop the jihadist offensive against Bamako, the capital of Mali. Afterwards, the former colonial power stayed and the repeated setbacks and the trickle of fatalities, accompanied by criticism in African countries, have opened a debate on whether the time has come to consider withdrawal.

Macron yesterday dispelled the doubts at a press conference after the summit between France and the European Union with the heads of state of the so-called G5 Sahel (Burkina Faso, Mali, Chad, Niger and Mauritania), held on Monday and yesterday in N’Djamena, the capital of Chad. “I believe that precipitating a French withdrawal, massively withdrawing men, which is a scheme that I have studied, would be a mistake,” said the president, who participated in the meeting by videoconference. Despite stressing that there will be no reduction in troops, he left open the possibility of a withdrawal in the future, without specifying dates. “In the longer term,” he said, “I want us to work with our partners so that there is an evolution of our presence.”

The goal of Paris is for France, which in 2020 increased the number of soldiers in the region by 600 to 5,100, to focus on counterterrorism operations against the Group for Support of Islam and Muslims (JNIM), linked to Al Qaeda. The French president celebrated that, after the summit a year ago in Pau (south of France), the countries of the region had reaffirmed their request that France continue to be involved in the Sahel and that more precise objectives had been defined, which, he added , “They have worked”. Among others, he cited the weakening of the Islamic State of the Greater Sahara (EIGS) group. The priority now, according to the French leader, is to “behead” the organizations related to Al Qaeda in the region.

Macron wants the local forces to assume more responsibilities and at the same time an internationalization of the foreign force in which today France assumes the highest costs. The European task force Takuba, created in 2020 and which includes the French, Estonians and Swedes, should go from the current 400 or so military personnel to 2,000, Macron said, although countries like Germany are reluctant to engage with combat troops in the area.

”Germany participates with many troops in the international missions of the Sahel [la misión de entrenamiento militar europea, que lidera España, y la misión de la ONU]”Said, in his videoconference speech at the summit, German Foreign Minister Heiko Maas. “For now we do not intend to get involved in other missions beyond these, but we want to focus on what we already do,” added the minister.