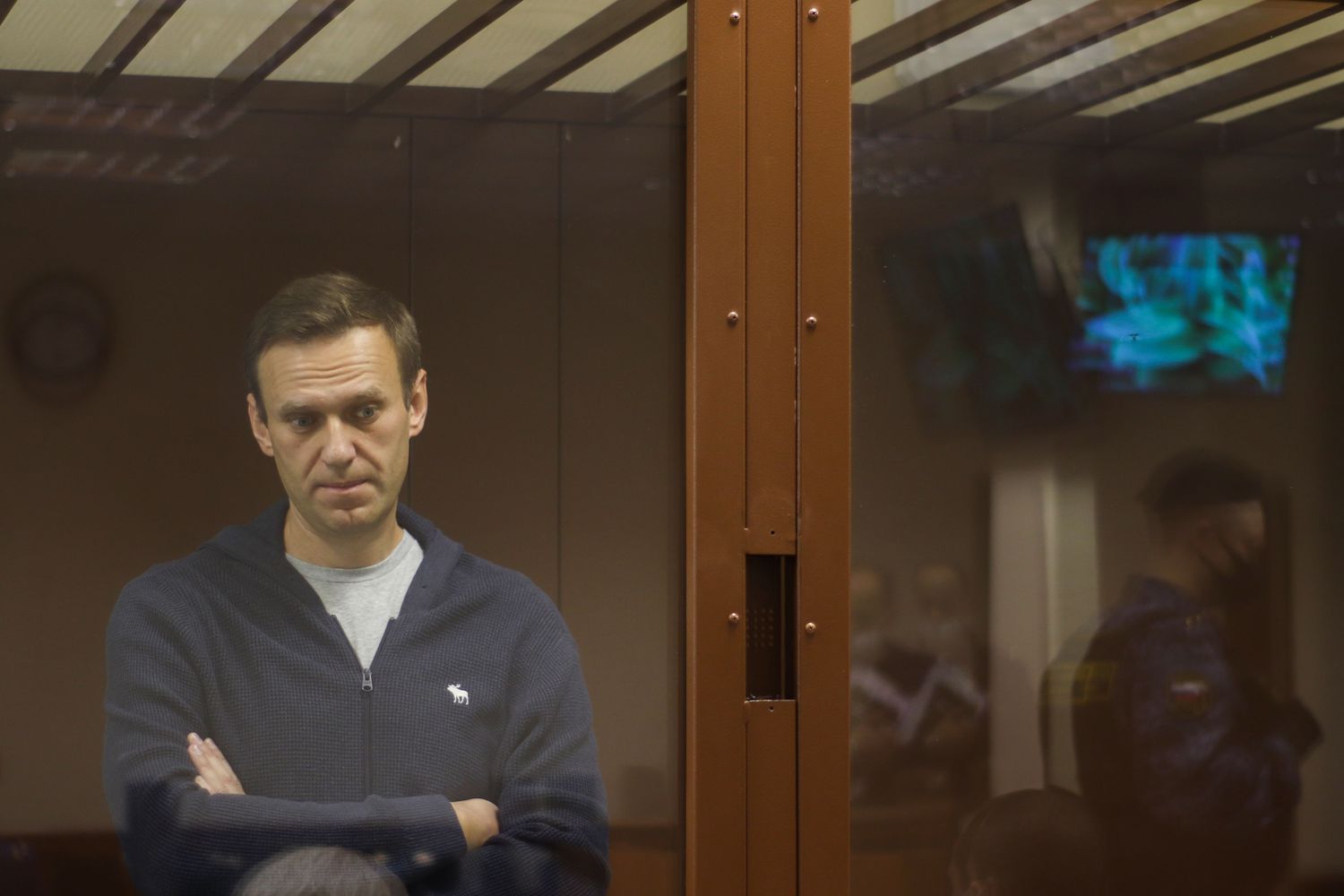 The political storm of the Alexéi Navalni case threatens to overwhelm the cosmetic giant Yves Rocher. The works done more than a decade ago by a company of the Navalni brothers for the French multinational are at the origin of the latest conviction against the prominent Russian opponent, sentenced to three and a half years in prison. For this reason, the supporters of the Russian activist have called for a boycott against Yves Rocher, whom they accuse of collaborating with the Kremlin to silence Navalni. The French firm is also facing a new legal process, this time in the French courts, due to the demand brought by the opponent and by his little brother, Oleg, for participating – supposedly knowing that there were no reasonable grounds for this – in the fraud process in which both were convicted by the Russian justice in 2014. That controversial case, which has remained frozen like a bullet in the chamber of the authorities against the most ferocious critic of the Russian president, Vladimir Putin , is again turning into a big snowball that the Kremlin tries to dodge.

Yves Rocher, who in recent years has expanded in Russia, avoids delving into the subject. However, after the wave of criticism, it has issued a statement in which it assures that it is an “apolitical” company, and that it does not want to “be exploited for political purposes, nor take part in the current political debate in Russia. Meanwhile, Navalni’s allies and collaborators, and thousands of citizens cry out against what they consider to be the cosmetics giant’s apathy, and have flooded the company’s social networks with messages of criticism and in defense of human rights. They emphasize that, at least, the multinational was a puppet in the hands of the Russian authorities against a man who at the time of the process was beginning to emerge as one of the leaders of the massive protests against electoral fraud in Russia and against Vladimir’s intention. Putin to return to the Kremlin chair.

Navalni is indicted and charged in several cases by the Russian authorities. He is also targeted by oligarchs around the Kremlin, who have denounced him for slander, as a result of his investigations into the corruption of the country’s political and economic elite. However, it has been a derivative of the Yves Rocher case, a ruling that the European Court of Human Rights also considered “unfair and arbitrary”, which has finally placed him behind bars and has triggered the largest citizen protests in a decade in Russia. A convoluted process that began in November 2012, with the visit of the Russian investigation committee to the then director of Yves Rocher Vostok (the Russian subsidiary of the French company, which already had 250 points of sale), Bruno Leproux. Officials were investigating the Glavpodpiska Society (GPA), a logistics company owned by the Navalni brothers and one of the companies that Yves Rocher had been using for four years, given the inability of the Russian postal service to manage its shipments, they said.

What the Russian investigators wanted to know was whether using a private company like GPA for shipments was justified. Also what was the involvement of Oleg Navalni, as explained by the natural cosmetics company. It was Oleg, a Finance graduate who, when the agreement was signed, was a senior Russian Post official who recommended his company to Yves Rocher, without the French multinational knowing that he was also a shareholder, they say.

The Russian authorities, who do not specify the origin of the lawsuit, then accused the Navalni brothers of defrauding and embezzling around 500,000 euros. Yves Rocher Vostok conducted an internal audit and determined that he had suffered no financial loss from using the Navalni brothers’ company; although he also specified that this “does not purge the question about the conditions under which the contract with Glavpodpiska was made.” The case, in which French cosmetics says it has not participated since 2013, led to a three and a half year prison sentence for Alexei and Oleg Navalni. Calls to boycott what started as a family cosmetics company in Brittany were also followed.

Oleg Navalni served the sentence, recalls his lawyer, Kirill Polozov, who remarks that the whole process is a “political maneuver”. Alexei Navalni, who then declared that his brother had become a “hostage” by the Russian authorities to pressure him, received what is called a “suspended sentence”; the sentence would not be carried out if the dissident remained clean. But last year, while he was in Germany recovering from the poisoning suffered last August in Siberia and after which the Kremlin’s hand is appreciated, he missed the judicial reviews of parole. The Federal Penitentiary Service placed him on the wanted list in December. In January, as soon as he landed in Moscow, he was arrested. 10 days ago he was sentenced to effectively serve those three and a half years of suspended sentence.

The Yves Rocher case is back on the table. Lawyers for Navalni and his allies accuse the French company of collaborating with the Kremlin to prosecute the activist for political reasons. They point out that when he shared information with the investigators it was impossible for them to be unaware of the political dimension of the case against Navalni, which, as highlighted by the European Court of Human Rights (ECHR) in Strasbourg, which condemned Russia to compensate the dissident and his brother, has already been he had become an important opposition figure.

“Yves Rocher is not a small corner store, he could not ignore that this case was a key pretext to criminalize and send Navalni to prison,” says human rights lawyer William Bourdon, who handles the Navalni case in the French courts, where they have filed a lawsuit against Yves Rocher for “libelous complaint.” Bourdon insists that the directors of the French multinational “lent themselves in bad faith and servility to the Kremlin game.” “In addition, the fact that the germ of the case was a first-rate company, such as the French company, was what allowed the authorities to give an appearance of objectivity and rationality to the procedure,” insists by telephone the lawyer, known for laying on the bench in 2010 to the military of the Chilean dictatorship Augusto Pinochet.

In 2019, Leproux, who had quietly left Yves Rocher in 2013 to switch to what was then the French firm’s main competitor, Île de Beauté, a Russian company, assured in French courts that he had not received pressure from the Kremlin when he ran the multinational natural cosmetics company. Now, after two dismissals, the case is back in the appeal process. Although the opponent is behind bars and his little brother is under house arrest for participating in the protests for his release, the legal battle is not over yet.