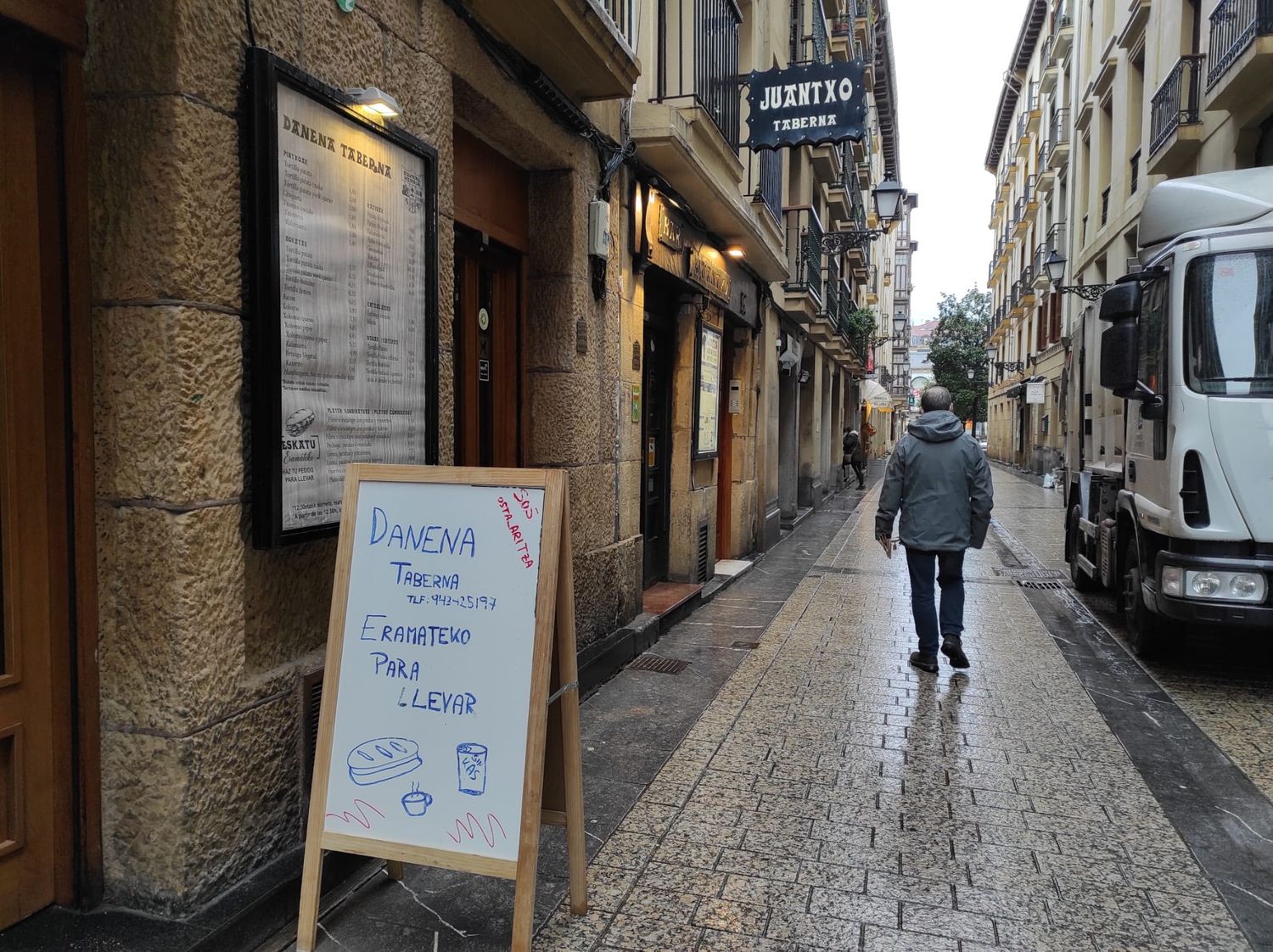 The difficulties that companies are going through in the third wave of the pandemic have rekindled the debate on the need for the Government to approve new aid against a crisis that threatens to drag on. In this context, an ECB document places Spain as the country that dragged its feet the most in 2020 when it came to taking out the checkbook. The article, which uses data provided by the countries to the European Commission, points out that Spain spent 1.3% of GDP on fiscal stimuli last year. This is the lowest percentage in the euro zone. Economy refutes this calculation and raises the bill to 5.5%.

The comparison included in the article The initial fiscal responses of the euro zone against the covid-19 crisis, published on Tuesday by the European Central Bank, excludes measures such as guarantee lines, because they do not involve spending with a direct budgetary impact, or ERTE, an instrument on which the Government has spent around 40,000 million euros until May. With this measurement, Spain is in last place among the partners of the single currency. At the opposite extreme are countries like Lithuania and Austria, which spent more than 6% of GDP. The average of the 19 euro countries was slightly above 4%.

Economy does not agree with the methodology of the European Commission, which the ECB now assumes in its article. “The ERTEs are an income maintenance measure comparable to any other transfer to households,” they point out in the ministry, where they also recall the extraordinary exemption of Social Security contributions and the 16,000 million from the fund to the regions for health and education . “If the expense had been made by the central administration instead of the communities, it would be included in the comparison”, add sources from the department of Nadia Calviño. Spain, however, has lagged far behind in injections of funds to the worst hit sectors. Germany, for example, has given non-refundable aid to the most affected companies amounting to 75% of their 2019 turnover.

The difference between some estimates and others lies in the different consideration of certain public aids, such as temporary employment regulation files. While the Commission sees the famous ERTEs as part of the so-called automatic stabilizers – that is, supplementary spending policies in times of crisis, such as increased unemployment benefits – the Government considers these payments direct aid related to the crisis. Something similar happens with the increase in salaries of civil servants and pensions. A study by Bruegel researchers, updated last November, is closer to the Government’s calculations: it estimates that Spain spent to face the crisis at 4.3% of GDP, still far from the German 8%.

The ECB article does highlight Spain, however, in liquidity measures such as ICO’s guaranteed loans for companies in a worse situation. When comparing these credit lines with good conditions, Spain appears only behind Italy, Germany and France, with liquidity injections close to 15% of GDP. But the ECB warns of the distance between the announcements and what really happened. “In the euro zone, the announced guarantees reached 16% of GDP. But although the announcement of these lines boosted confidence in the short term, these figures moved away from those finally committed. In the four largest euro economies, the execution of these lines ranged from 1.3% of GDP in Germany to 9.7% in Spain ”, the authors of the text say.

The different starting situations of each country in the face of the pandemic have given rise to different responses. The ECB itself admits in its report the difficulty of comparing the measures adopted by the Member States. “Quantifying discretionary fiscal measures in response to the COVID-19 crisis and comparing it between different countries is an activity subject to various challenges,” the document states. Among the difficulties, highlights the lack of an updated accounting of all the approved measures and the differences between States when registering disbursements that they had never been forced to make before. One of the most problematic elements when making comparisons are the employment protection mechanisms, the Spanish ERTE, the German kurzarbeit or the French chômage partiel.

Figures that can grow

Despite these difficulties, the ECB does take on the challenge of comparing between countries. And there the differences are staggering. Collecting the data sent to Brussels by each country in their draft Budgets, the document concludes that the average of the eurozone countries spent last year more than 4% of their GDP to fight the coronavirus crisis. “The total number of fiscal measures, moreover, may be higher than expected by the European Commission, since the budget drafts were prepared before the second wave of the pandemic in autumn, which resulted in additional costs of the already existing measures as well as in new measures ”, assure the economists of the ECB.

Most of the emergency funds against the crisis have been directed to supporting companies and jobs in danger. After these items, the most important increase was recorded last year in higher spending on health, pharmaceutical and hospital personnel, as well as additional costs to ensure the proper functioning of the public sector.

Looking back at this year, the measures envisaged by the euro zone countries are substantially lower than those of 2020. The budget plans sent to the Commission anticipate stimulus packages worth 1% of GDP, with Germany in first place with a 2.1%.

Another interesting aspect of the article is the comparison of public spending made in this crisis with the previous one, which began in 2008 with the collapse of Lehman Brothers. In 2009, at the worst of the international financial collapse, the stimulus measures approved in the euro zone reached 1.5% of GDP, far from current levels.

The Government says it has spent 40,000 million only on ERTE

The debate on the severity of the crisis and the need to approve new support measures for the worst hit landed yesterday at the press conference after the Council of Ministers. The head of the Treasury, María Jesús Montero, defended that Spain had already given a lot of aid. “The most affected sectors have had great support from this Government. We are talking about more than 62,000 million for the productive fabric to minimize the effects of the covid. Only in ERTE, the State has invested 40,000 million until May 31 to avoid the massive dismissals with which other crises were resolved ”, he assured. The minister also insisted that the exemptions in the Social Security fee are also direct aid. And he recalled the loans of more than 17,000 million for commerce and hospitality, 1,400 for the self-employed, and more than 4,000 in the plan for hotels, restaurants and cafes. “This is the way to express government aid,” he added. The Minister of Social Security, José Luis Escrivá, also intervened in the debate, who recalled that the exemption of fees in catering companies, hotels or travel not only benefits the inactive, but also the active. “This is a singular direct help in our environment,” he concluded. / CE CUÉ