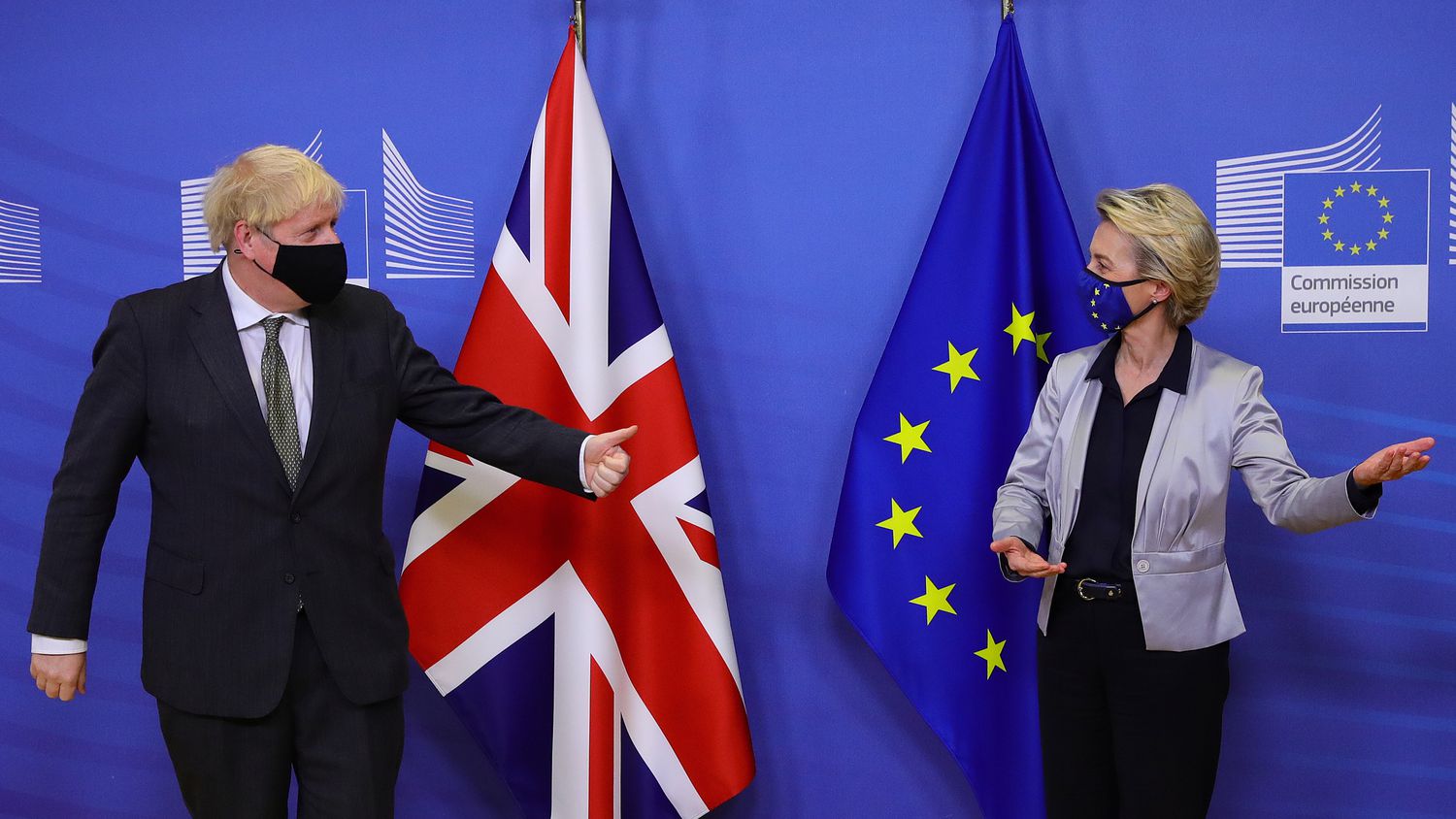 Eye for an eye, it does not please by it does not please. Brussels has slammed the door on the new British ambassador to the European Union after London refused to grant diplomatic recognition to the EU representative in the UK. The President of the European Council, Charles Michel, to whom the credentials are presented, has canceled the scheduled meetings with Lindsay Croisdale-Applebyel, appointed last Thursday by the Government of British Prime Minister Boris Johnson, as ambassador in the community capital.

The sit-in, which condemns de facto the ambassador to a diplomatic ostracism, it will last until London resolves the shock caused by its refusal to recognize the ambassador status of the European representative. “We want to clarify the situation of our ambassador in London before meeting with her,” says a European source. “It had never happened to us that our representatives were treated like this and even less in a country as close as the United Kingdom,” adds the same source.

The diplomatic setback coincides with a very delicate moment in relations between the EU and the United Kingdom, which less than a month ago completed his departure from the club. The interests of Brussels and London also collide over the distribution of vaccines against covid-19 manufactured by the Anglo-Swedish pharmaceutical AstraZeneca. The company is unable to meet the deliveries committed to the European Commission despite having received EU funding to manufacture them in advance. The Commission requires that the distribution schedule be adhered to by the doses manufactured by AstraZeneca in its UK factories, an export that London could resist.

The tension over vaccines adds to the diplomatic clash, caused by Johnson’s refusal to grant the community ambassador in London, João Vale de Almeida, the treatment, privileges and immunities reserved to the ambassadors of the States included in the Vienna Convention of 1961 on diplomatic relations. The British Executive argues that the EU is nothing more than an international organization and that its representatives cannot have the same rank as the ambassadors of a sovereign state.

Brussels has taken Johnson’s decision as a grave affront, unprecedented on the international scene. The European Union recalls that it has 143 delegations around the world and in all countries its representatives are recognized as ambassadors. Only the president of the United States, Donald Trump, adopted a similar attitude at the beginning of his term when he degraded the treatment of the community ambassador in Washington. It took the then US president a year to back down and return the European representative to ambassadorial status.

The clash is especially disturbing in Brussels because it is the first major friction with London since the final departure of the United Kingdom from the EU on December 31. The Union has interpreted London’s rudeness to Vale de Almeida, a heavyweight within the community organization chart, as a worrying warning about the turbulent relationship that Brexit can unleash with a country that was a member of the club for more than 45 years.

“It is not a friendly signal and it is the first that the United Kingdom sends us as soon as we leave the EU,” lamented the EU’s High Representative for Foreign Policy, Josep Borrell, after chairing the Council of Ministers for Affairs last Monday in Brussels. Foreign EU. “If things continue like this, it doesn’t look good,” Borrell said.

The ministers addressed the potential diplomatic conflict and pointed out the need to demand reciprocity from London. Reciprocal treatment based on the Convention [de Viena] It is the usual practice between partners and we hope to satisfactorily clarify the situation with our friends in London, ”said Borrell.

But the discrepancies, for now, continue and the first mishap has already been claimed. The British ambassador was scheduled to hold her first meeting with Michel’s chief of staff this week, a meeting that, according to Politician and EL PAÍS has confirmed, it has been canceled by the European side. The appointment, indicate European sources, has been postponed sine die Nor is the possibility of allowing Croisdale-Applebyel to present its credentials while Vale de Almeida’s status is not recognized by London is contemplated.

Neither the agreement to exit the United Kingdom from the EU nor the one that regulates the new relationship from January 1 specify the treatment that London must provide to community representatives on British soil. European Brexit negotiator Michel Barnier has shown his hope that the dispute will be resolved amicably. He pointed out this Thursday, during an appearance before the European Economic and Social Committee that Brexit “has shown that the EU is not a prison as demagogues of the right and left say; but those who want to get out must face the consequences in the form of distortions and turbulence. Between Brussels and London the turmoil began in a matter of weeks.