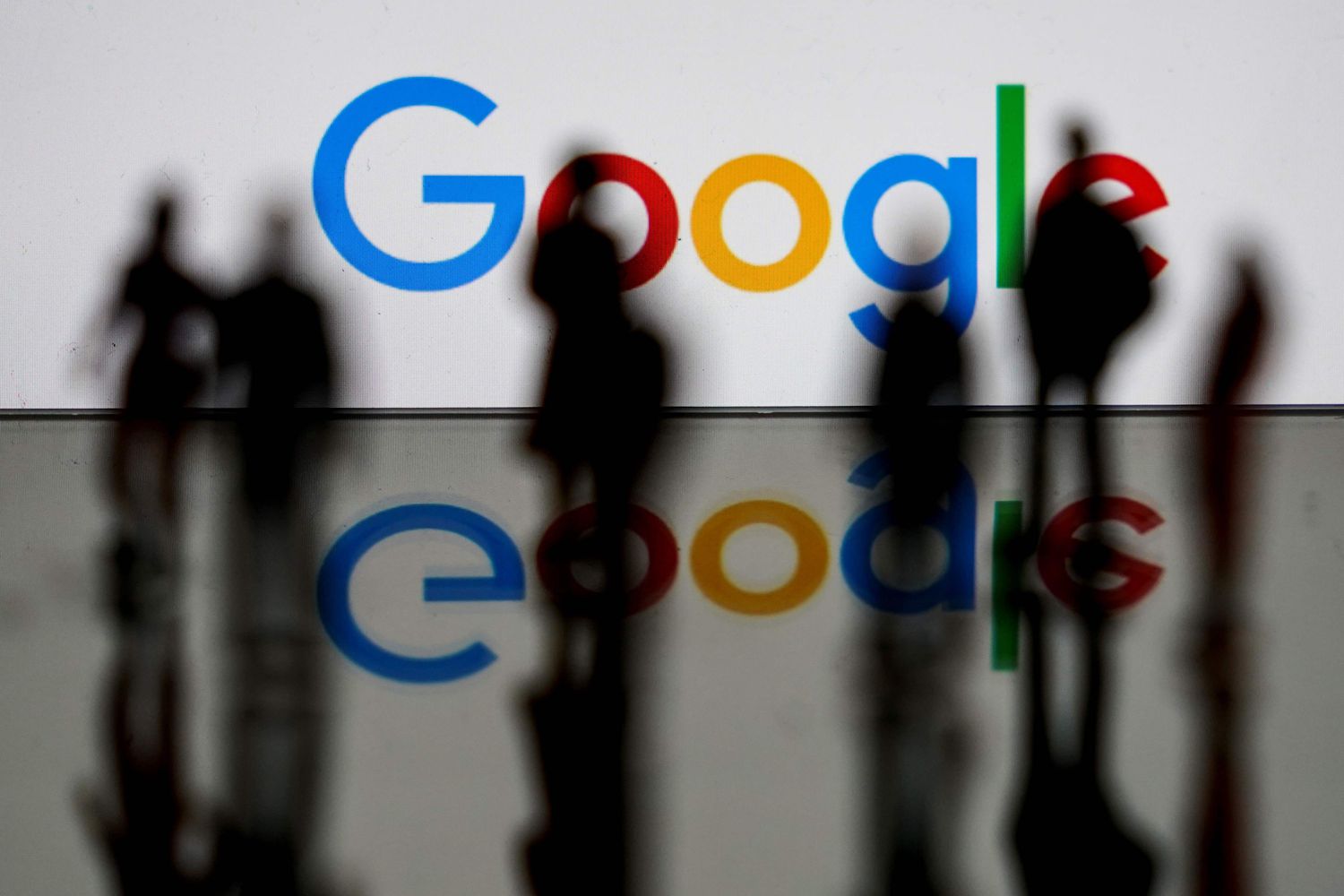 The Conference of Associations of Writers and Writers of Spain has asked the Ministry of Culture this Wednesday that the adaptation to Spanish legislation of article 15 of the Directive on Copyright in the Digital Single Market “recognizes” the mandatory collective management as a defense against big technology. The organization, which represents more than 6,000 authors, has sent a manifesto in which it also requests the “inalienability” of the copyright recognized in the directive. According to Culture sources have informed Efe, Minister José Manuel Rodríguez Uribes has been working for “many months” on this matter and will continue to do so in the coming weeks during the meetings he holds with the affected sector.

Aware that there are “different positions”, Culture has highlighted that they work on three principles: “Protection of copyright, that there is no dominant position on the part of anyone and favor information pluralism, freedom of the press and preserve the Spanish information ecosystem” .

With the title Pro-copyright manifesto for writers, journalists and other authors, the Conference of Associations of Writers and Writers of Spain states that the European standard provides in its article 15 a “related right in favor of press publishers, with the participation of authors, for the digital uses that certain services make of their content of information, such as aggregators and search engines ”. A new regulation that Spain must transfer to its legal system before June 7.

In this sense, the associations that make up this Conference recall that this directive “recognizes to journalists, writers and holders of rights over works and other benefits incorporated into press publications, an adequate part of the income received by the publisher in respect of This right”. That is why they request the “recognition of compulsory collective management for this right together with the consideration of inalienability” as the “only way” to make this right effective.

“Many writers collaborate, together with journalists and other authors, with the press media with articles that, after their publication, are used on the internet by information society services, such as aggregators and search engines, without requesting authorization or paying any amount ”, they explain. To remedy this situation that they describe as “notoriously unfair”, the 2019 European Copyright Directive recognized, in its article 15, a new related right for the press editor. “From now on, these digital uses must be made with the authorization of their authors. In addition, this directive recognizes journalists, writers and holders of rights over works and other benefits incorporated in press publications an adequate part of the income received by the publisher in respect of this right ”.

For this reason, that this new right is a reality “for both requires transparency in its management”, that is, that the rates, collections and distributions “be public and transparent” and “remain out of the reach of pressure of the big technology companies ”that use its contents for their business on the web.

The Conference of Associations of Writers and Writers, coordinating at the state level, is integrated, among others, by the Association of Writers’ Association (ACE) and its autonomous sections ACE Translators and Authors and Theater Authors (AAT).