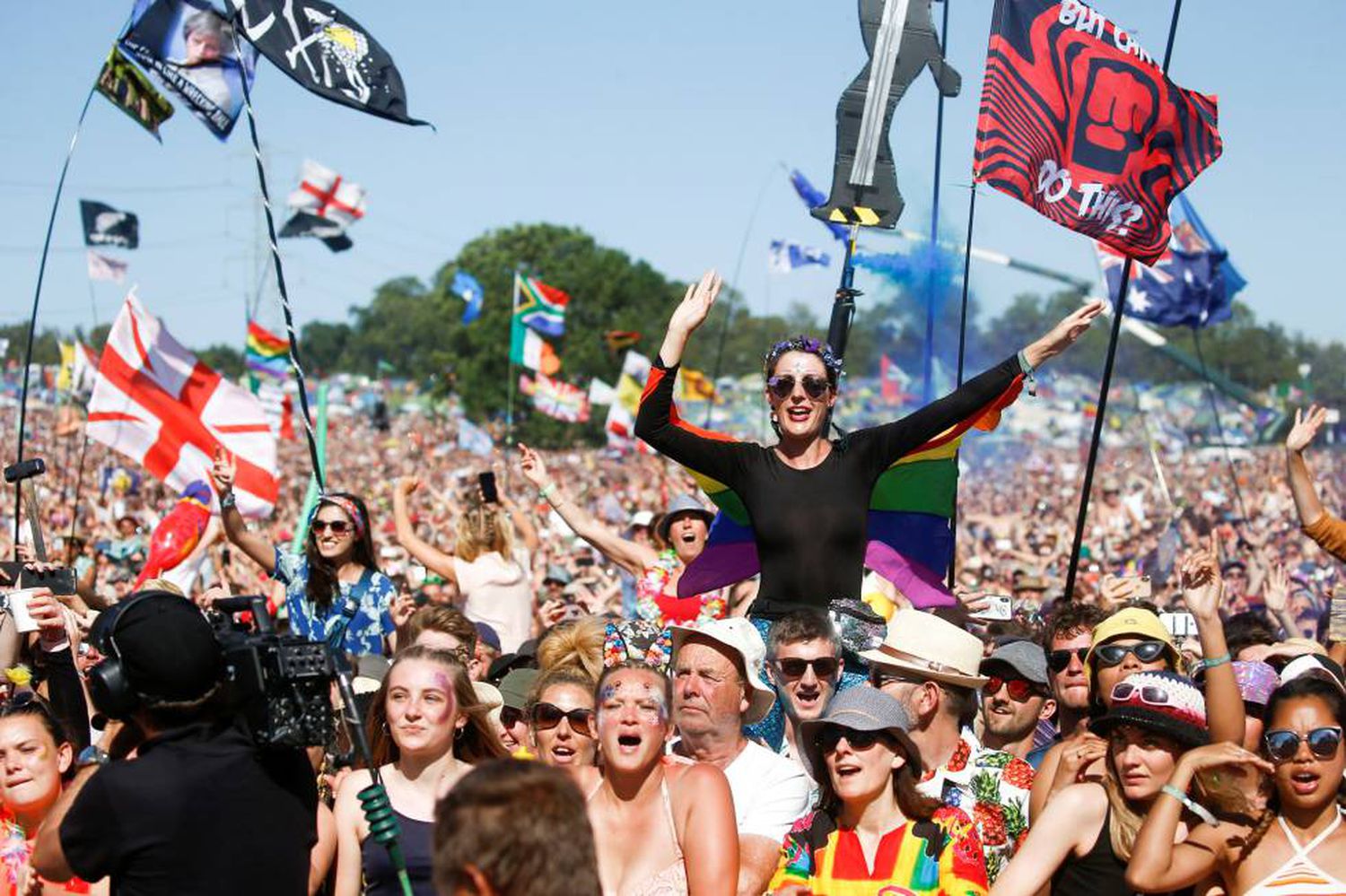 There are few music quotes as iconic in this world as Glastonbury. The festival, which in 2020 was going to celebrate its 50th anniversary, has just announced that this year it will not take place either. Sad news for his fans and for all live music lovers, but above all, a bad omen for a 2021 that has just begun. And it is that since the pandemic began, the festival circuit has become a desert full of uncertainty.

The mythical music festival in the United Kingdom, which every summer received more than 200,000 spectators in its meadows, was canceled for the second consecutive year due to the coronavirus. This Thursday, its organizers have highlighted their effort to avoid it: “Despite our efforts to remove heaven and earth, we simply will not be able to organize the festival this year,” regretted Michael and Emily Eavis in a statement posted on Twitter.

With great regret, we must announce that this year’s Glastonbury Festival will not take place, and that this will be another enforced fallow year for us. Tickets for this year will roll over to next year. Full statement below and on our website. Michael & Emily pic.twitter.com/SlNdwA2tHd

One of the largest music festivals in the world, had already canceled its last edition, scheduled for last June. Taylor Swift, Paul McCartney, Kendrick Lamar and Diana Ross were scheduled on that occasion to perform alongside dozens of artists at an event that collaborates with NGOs such as Oxfam, Wateraid and Greenpeace. As they did last year, Glastonbury viewers who have paid an advance to reserve highly coveted tickets will be offered the chance to save it for the 2022 edition, which organizers say will be “very special.”

The reality is that the United Kingdom is the country most affected by the pandemic in Europe, with more than 93,000 deaths confirmed by covid-19. In this sense, the country has seen its powerful music industry collapse due to successive confinements and the prohibition of organizing large events. The sector, which in 2019 contributed 6.5 billion euros to the British economy, saw how the last season had been hit by the virus. Now, they face a real threat: that the 2021 season will suffer the same fate.

The truth is that in Spain the main music festivals are going ahead with their next editions. But in a world where cycles with reduced capacity have become the only hope and the safety distance has replaced the usual friction of the front rows, the chances that these appointments will take place normally this year are practically nil. Therefore, at this point, the future of these events has only three paths: adapt to the circumstances, survive until 2022 or die.