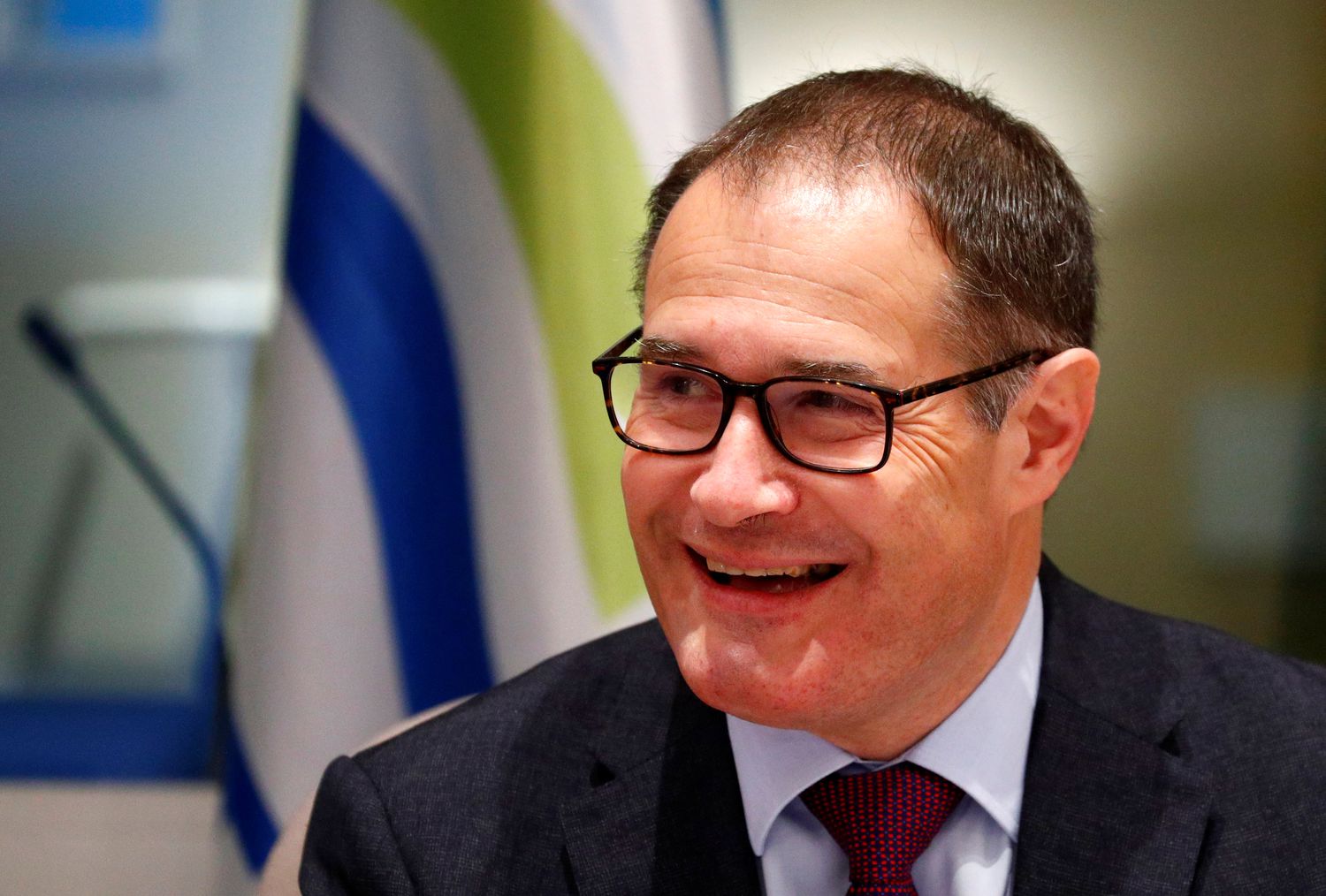 The open war of the European Commission against the executive director of Frontex enters a decisive phase this week, with the conclusion of the first report on the alleged irregularities committed by the border agency and its participation or collusion with numerous hot returns of immigrants. On the eve of an extraordinary meeting of the Frontex leadership, the European Commissioner for the Interior, Ylva Johansson, demands “transparency” from Fabrice Leggeri, head of the agency. Johansson’s department accuses Leggeri of having withheld and misrepresented information in his struggle to try to dispel the suspicions that weigh on his management.

Commissioned by Johansson, the Commission’s Director General for Migration has sent a letter to Leggeri in which she refutes point by point the arguments put forward by the Frontex director not only in his defense before the Commission but also before the European Parliament.

“I have no choice but to correct a number of important points that are presented in a misleading way in your note, especially considering that you repeated some of them during your hearing before the Committee on Freedoms of the European Parliament on December 1, 2020 ”, says the letter, to which EL PAÍS has had access.

The director general’s text is stark and without regard, a tone almost never seen in interinstitutional communications in the EU. Nor is it usual for the Commission to question the heads of community agencies, but the offensive against Leggeri seems widespread and the French could have the hours numbered. In addition to the internal investigation, the manager faces scrutiny from the European Ombudsman, the European Parliament (where the socialist group is already demanding his resignation) and even the European Anti-Fraud Office (for alleged cases of workplace harassment) .

Commissioner Johansson does not comment on Leggeri’s possible resignation. But during a meeting with several international media, including EL PAÍS, he did not hide his displeasure at the lack of collaboration of the director of Frontex in clarifying what happened with the expulsions of migrants before they could request asylum and for their delay in starting an internal surveillance framework that prevents the violation of the fundamental values ​​of the EU.

“My wish is that Frontex fully complies [la legislación europea] and that it does so in an open and transparent way ”, says Johansson during the interview in the Berlaymont building, headquarters of the European Commission in Brussels. “A European agency has to comply with the acquis communautaire and be able to demonstrate it,” adds the Swedish commissioner.

Through the letter, the Commission accuses Leggeri of having “obstructed” and “delayed” the implementation of the “reinforced” internal and independent controls provided for in the Frontex regulation (of 2019) to guarantee respect for rights fundamental aspects of the EU, “taking into account the extension of the agency’s mandate, capacities and resources”, the letter details.

“At the end of 2020, according to the regulations, the agency had to have 40 people in charge of ensuring respect for fundamental values. As of December 18 of last year, there were none, ”according to Commissioner Johansson.

The document also attributes to Leggeri delays and irregularities in the appointment and delimitation of the functions of the officer and the non-commissioned officer of fundamental rights, the independent supervisors of the agency, who, together with that team of 40 people, should make up the architecture of internal surveillance of Frontex.

During his appearance in Parliament, Leggeri tried to discharge his responsibility by attributing the delay in hiring to the problems expressed by the Commission. The general director of Migration acknowledges in her letter that, in fact, the community body forced in 2019 to withdraw a call for vacancies for the position of supervision of fundamental values. But he adds that the veto was due to the fact that “the calls were simply illegal” and did not meet the requirements of the regulation.

The letter blames Leggeri for all the delays. And he reproaches him for having systematically ignored since March 2019 both the Commission’s requirements and the guidelines issued by the Community body so that Frontex could correct the deficiencies and avoid further delays, due to its special importance for “the protection of fundamental rights.” The general director goes so far as to assure that she felt “disheartened upon hearing the observations and comments [de Leggeri]”To justify before the European Parliament the breach of the recruitment plan of the 40 agents.

The siege thus tightens a little more on the French, pending the conclusions of the Frontex board of directors, which meets this Wednesday and Thursday to study the first conclusions of the internal investigation opened after the publication in various media of information on the alleged illegal practices committed by the agency on the border between Greece and Turkey. This information denounced, with images, the participation of Frontex agents in hot returns or at least their tolerance with those carried out by the Greek coast guards. The agency itself recognized numerous incidents in an internal report sent to the Commission that was revealed by EL PAÍS at the end of last year.

“We are facing an agency out of control,” complains Sira Rego, a Spanish MEP from the European left-wing group, who is working on setting up an investigation commission in the European Parliament on the management of Frontex. Rego considers Leggeri “the symptom” of an organism characterized by “opacity”, of which the internal functioning and chains of responsibility are unknown, and also accuses him of “having lied” during his appearance in the European Parliament.

Concern about the lack of Frontex control is particularly worrying when precisely this year its own armed corps began to be deployed for the first time at the EU’s external borders, the number of which will progressively grow to 10,000 troops. Regarding this new body, the general director of Migration is “disappointed” in the letter she addresses to Leggeri, due to the lack of clarity regarding the number of troops and the delay in the proposals of some essential parts of the new framework, such as the regulation that has to do with “the carrying and use of firearms”.

Leggeri has led the agency since 2015 and throughout his tenure, Frontex’s weight and budget have grown considerably. But her vision of migration, focused on reducing numbers and figures, would clash with that of Commissioner Johansson, a Swedish social democrat for whom migration is not a phenomenon to be feared. “It poses no threat,” says Johansson in the interview. “What you have to do is manage it.”