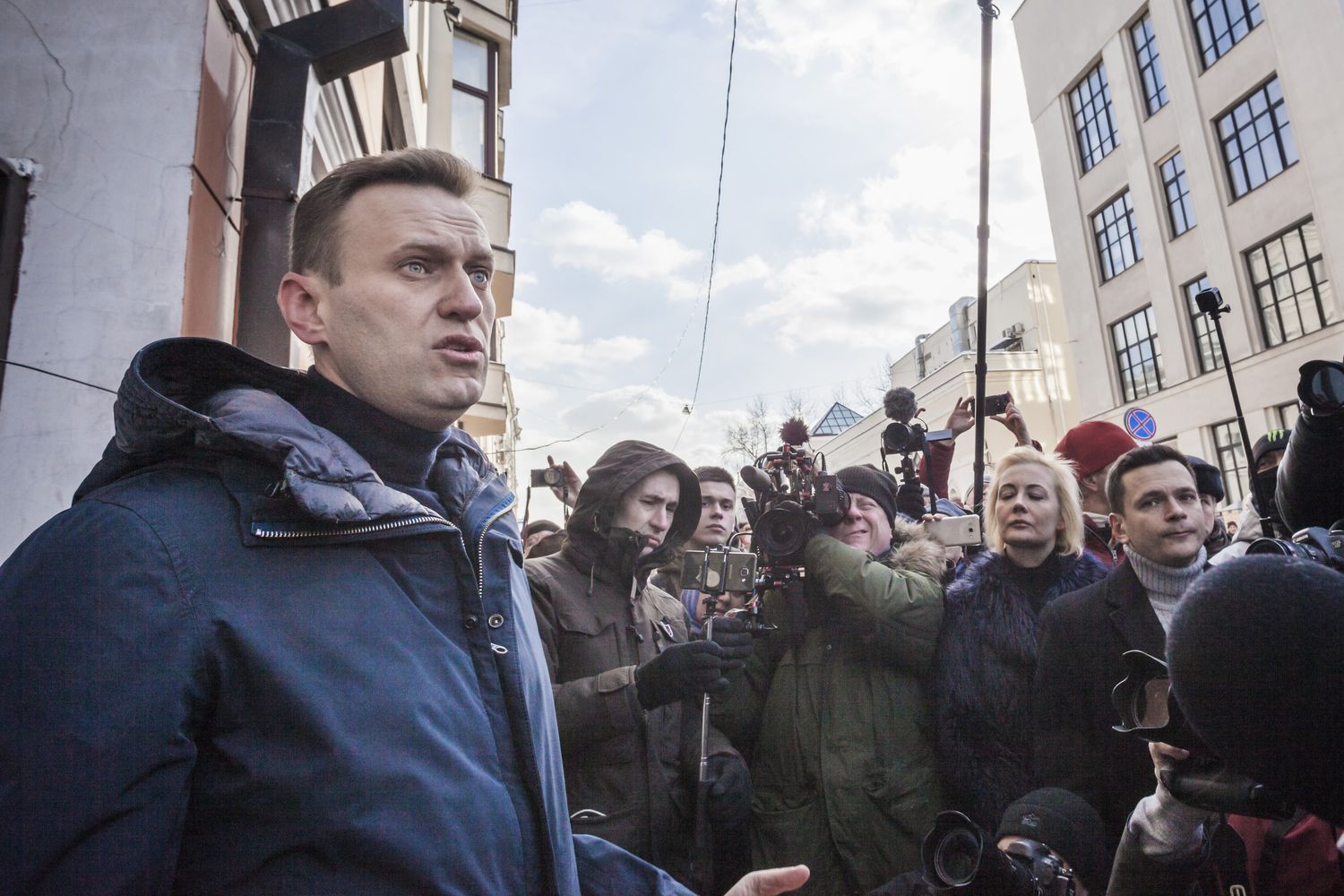 Despite threats of arrest, Alexei Navalni is preparing to return to Russia. The prominent Russian opponent, who had been in Germany for five months, where it was the serious attack with a neurotoxin for military use that he suffered this summer in Siberia, has embarked this Sunday on a flight from Berlin to Moscow, where tough security measures await him and the warning that it can be stopped at any time.

Navalni, who is waiting for hundreds of people at Moscow’s Vnukovo airport despite restrictions by authorities, is charged with violating the terms of a controversial earlier sentence that imposed a suspended sentence and parole. The Federal Penitentiary Service accuses him of not showing up for reviews and claims to replace the suspended sentence with a real one. Already in Russia, the opposition leader would also face recent accusations of large-scale fraud with which he assures that the Kremlin adds assets to silence him.

It was the warning of prison or exile. And since he regained consciousness, Navalni, one of the most visible critics of the Russian president, Vladimir Putin, whom he directly accuses of the poisoning that almost cost him his life, had always assured that his intention was to return. “They are trying their best to scare me, but I don’t care. Russia is my country, Moscow is my city. I miss him, “he wrote a few days ago on social networks. “They are going to try to put me in jail because I did not die,” he insisted. His team, also in the target of the authorities, assures that the activist fears that the arrest is imminent.

The return of Navalni and the attitude of the Kremlin may heighten the growing scale of repression by the authorities against opponents, the media and civil organizations. Timing is tricky: it occurs just days before Joe Biden’s inauguration as president of the United States, which could trigger an immediate conflict with the new Democratic Administration. However, the idea of ​​new tensions with the West has not twisted the arm of the Kremlin either. The European Union already sanctioned prominent officials from Putin’s inner circle in October for the Navalni poisoning. Brussels emphasizes that poisoning with a substance like Novichok could not have been possible without the knowledge of the Government, especially when Russian intelligence agents followed the opponent.

With the popularity at low hours and signaled by the West, the Kremlin, which has denied any involvement in the poisoning, tries to prevent a massive reception of Navalni, who flies on the low-cost airline Pobeda (Victoria, in Russian). The authorities have been used thoroughly, they have surrounded the airport and prohibited the entrance to the enclosure, alluding to the coronavirus pandemic; also to the press. In addition, they warned that a concentration will be considered an unauthorized and therefore illegal “political act”. There are already several detainees.

In Saint Petersburg, Moscow and other Russian cities, the police arrested several collaborators of the activist on Sunday morning who planned to attend him, five months after he had to leave Russia for treatment in Berlin.

The Kremlin and its surroundings are constantly increasing the pressure on the prominent opponent, who has become well known for his investigations into the corruption of Russia’s political and economic elites. At the end of December, the Federal Penitentiary Service gave him an ultimatum to appear after a few hours in Moscow, and by failing to do so accused him of violating the conditions of a 2014 sentence, which dictated a suspended sentence of more than three years in prison in a controversial case considered “arbitrary” by the European Court of Human Rights.