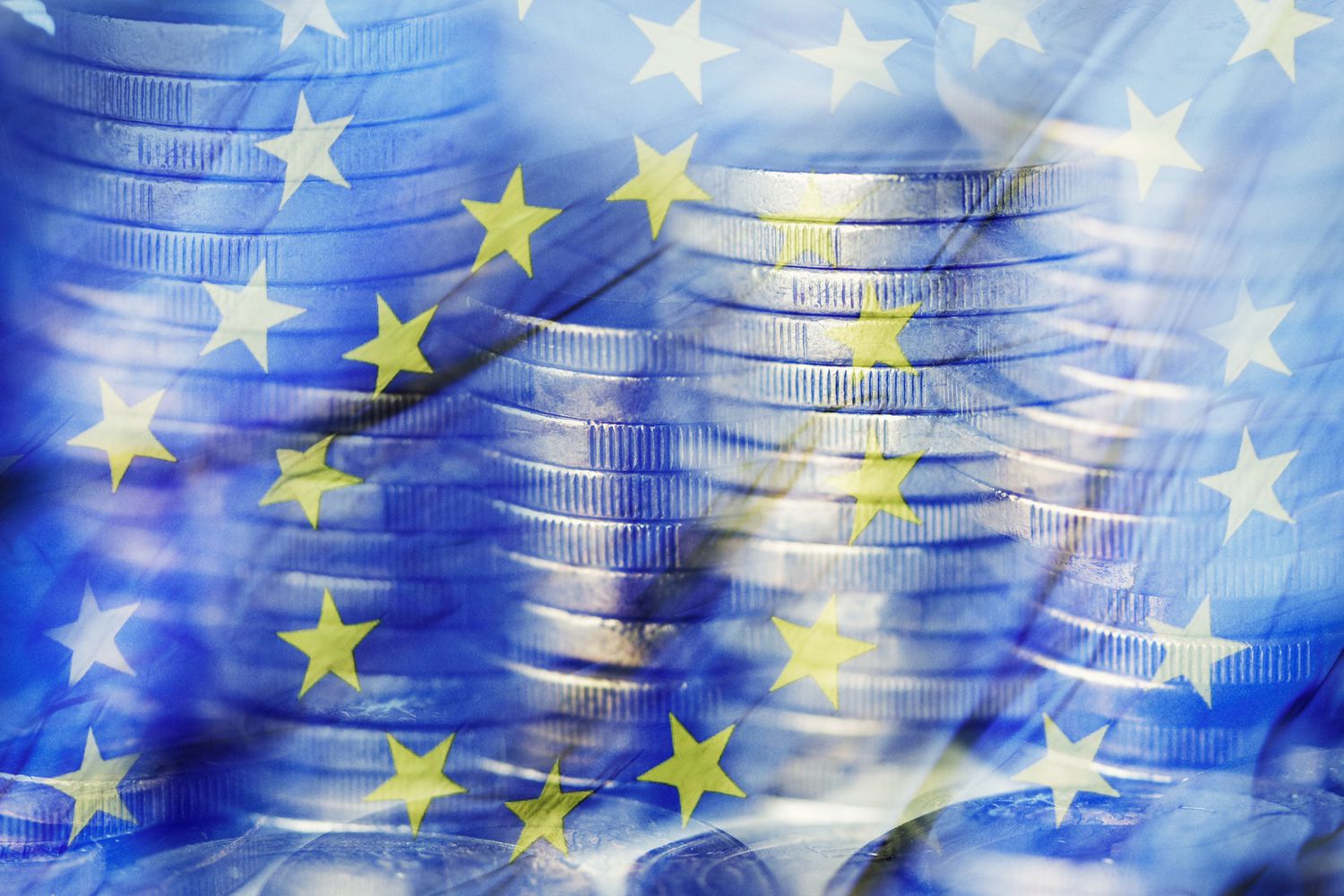 In 2021, the autonomous communities will manage around 54% of the departure of the next fiscal year corresponding to Spain of the European Recovery Fund, the extra budget injection that the European Union (EU) has allocated to alleviate the effects of covid-19. This will mean an endowment for them of 18,793 million euros, distributed between the two instruments destined to channel these resources: 10,793 million euros correspond to the Recovery and Resilience Mechanism – destined to support the investment and reforms necessary to achieve a Recovery sustainable and face the ecological transition and digital– and the remaining 8,000 million euros, from the Recovery Aid fund for Cohesion and the Territories of Europe (REACT-EU), a structural fund that continues and expands measures to respond to the crisis and to repair the crisis proposals in the Investment Initiative in Response to Coronavirus (IIRC) and Investment Initiative in Response to Coronavirus Plus (IIRC +). This initiative will help prepare for an ecological, digital and resilient recovery of the economy.

For now, only about 22% of the total amount for the year (4,252 million euros) has been pre-allocated, earmarked for environmental policies and living place, while the rest is pending to be assigned, as the Government has foreseen in the General State Budgets (PGE). Until the European aid materializes, the Government is going to advance liquidity to the autonomous communities and the municipalities so that they can start up recovery projects as soon as possible. The autonomous communities and local entities will manage 58% of the total projects of the Recovery Plan in 2021. On the one hand, of the total of 26,634 million euros of the Fund, 10,793 million euros will be transferred to the autonomous regions and 1,483 million euros to city councils for actions in their area of ​​competence. In addition, to this global figure we must add another 8,000 million euros from the REACT-EU fund and that do not appear in the PGE, so that the public administrations will budget a total of 34,634 million euros.

Andalusia, Catalonia and Madrid, for the moment, the main beneficiaries

The criteria contemplated for the allocation of aid are population, Gross Domestic Product (GDP) per capita and the average unemployment rate for the last five years compared to the EU average. Thus, of the 4,252 million euros already pre-allocated, Andalusia, with 702 million euros, is the region that will receive the most money; Catalonia is going to receive 596 million euros; the Community of Madrid, 461 million euros and the Valencian Community, 414 million euros.

In the central part of the ranking there are Castilla y León, with 293 million euros; Galicia, with 249 million; Canarias, with 243 million; Castilla-La Mancha, with 206 million euros; Basque Country, with 194 million; Murcia, with 185 million; Asturias, with 152 million; Aragon, with 138 million; Balearic Islands, with 133 million; and Extremadura, with 101 million. At the end are Cantabria, with 70 million; Navarra, with 61 million; La Rioja, with 31 million euros; Ceuta, with 13 million; Melilla, with 10 million.

How are the funds distributed by Ministries?

Of the 26,634 million euros of European resources in the PGE, 17,210 million euros will be allocated to economic actions to improve the competitiveness and sustainability of the productive fabric; 8,988 million to reinforce Welfare state; 243 million for actions of a general nature and 193 million for basic public services, such as justice or defense.

The game is divided between the ministries as follows. The Ministry for the Ecological Transition and the Demographic Challenge will take 6,805.22 million euros, the highest amount. From this, a massive deployment of the renewable generation park will be addressed and electrical infrastructures, smart grids and the deployment of storage will be promoted. It will participate in horizontal projects of digitization, communications and rehabilitation of housing and urban regeneration.

The Ministry of Transport, Mobility and Urban Agenda will allocate 4,982.35 million euros to the transition towards a green economy through the rehabilitation of houses, shock plans for mobility sustainable, safe and connected in urban and metropolitan environments.

The third highest item will be awarded to the Ministry of Economic Affairs and Digital Transformation, with 3,653.69 million to promote the digitization of the productive fabric, digital connectivity and digital skills and to implement a plan to address the digitization of administrations public.

We need a brigade-size Nato…