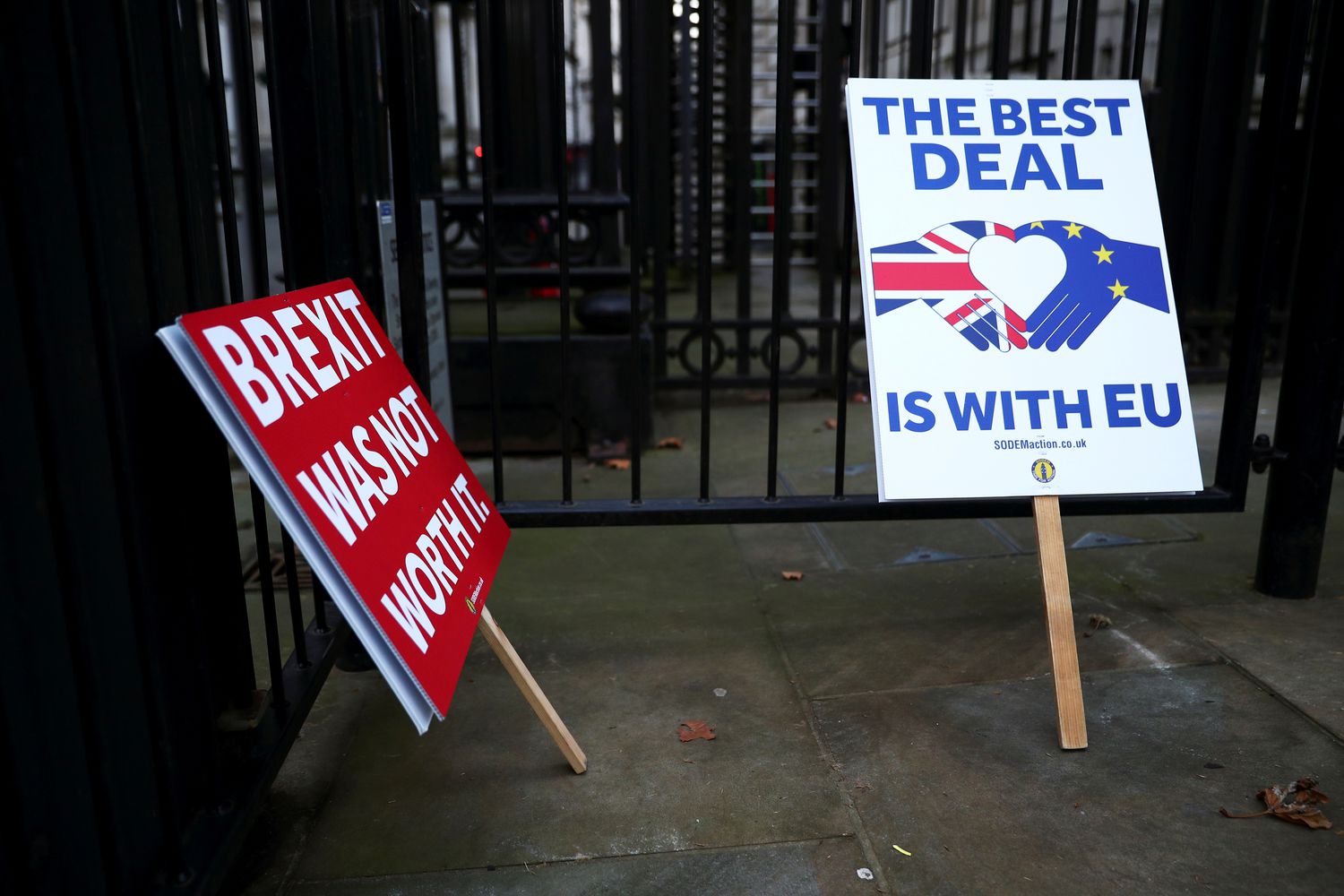 There are at least three ways to look at the scene of the battle, after it is over. One is to try to find out if the two parties will live better than in the heat of the litigation. The answer is yes, the British and Europeans win. Because they avoid an economic crisis superimposed on the current recession. Although asymmetrical: it would have been more serious there than here. The Bank of England estimated in 2018 that a no-deal Brexit would reduce its economy by as much as 7.75%; none of the studies on this impact on the other side of the English Channel could put the European damage at even 1%.

Another look is the scandal: who wins or loses more with each specific game of the agreement, and in the lump sum. As the new treaty will essentially preserve the current trade ties, and the bilateral balance is very much in surplus for the Union, it seems obvious that the comparative balance will be more beneficial to Europe. And the third approach asks who is best equipped to successfully tackle this 21st century that will now begin again, after the pandemic and the short-lived but predatory mandate of Donald Trump. If it is the moment of the pulse to open a society that has had to be temporarily closed in isolation; and if it is the moment of the return to the public – or to the State -, as Ivan Krastev wants in his suggestive pamphlet Is it tomorrow already? (Debate, 2020), it is the time and moment of Europe.

The society that has chosen not to become absorbed in nostalgia and that also has more established public structures (and to which it has deteriorated and discredited less) will have an advantage. Also, the return to the era of liberalism in the US; the consequent return to multilateralism, even if it is articulated in steps; the expected role of the large regional groupings (Asia / Pacific, Europe, Latin America …) is the Union’s own playing field and therefore the most favorable to it. Because in its essence it has not stopped being a liberal and normative power, resistant to populism. Its internal gear is multipolar. And its projection to the world is that of the most prominent and consolidated existing regional grouping. Perhaps due to the force of the gravity of the events, this is the conceptual framework – and not political – that the EU can provide to British friends in the immediate future. And that it be useful to them so as not to fall back on insignificant agreements in remote places of interest. A framework that they can enrich with their traditional skills in defense, intelligence and diplomacy. Although they need to be updated.

Our neighbors reach an agreement after hastily consuming two prime ministers (and a half); with seized institutions (the Westminster Parliament, led to pass laws such as that of its internal market by pure negotiating tacticism; and then withdraw it); with society divided and the kingdom closer than yesterday to the chopping up. But they are our neighbors. We have cohabited with them. And we are quite alike, in flaws and virtues.