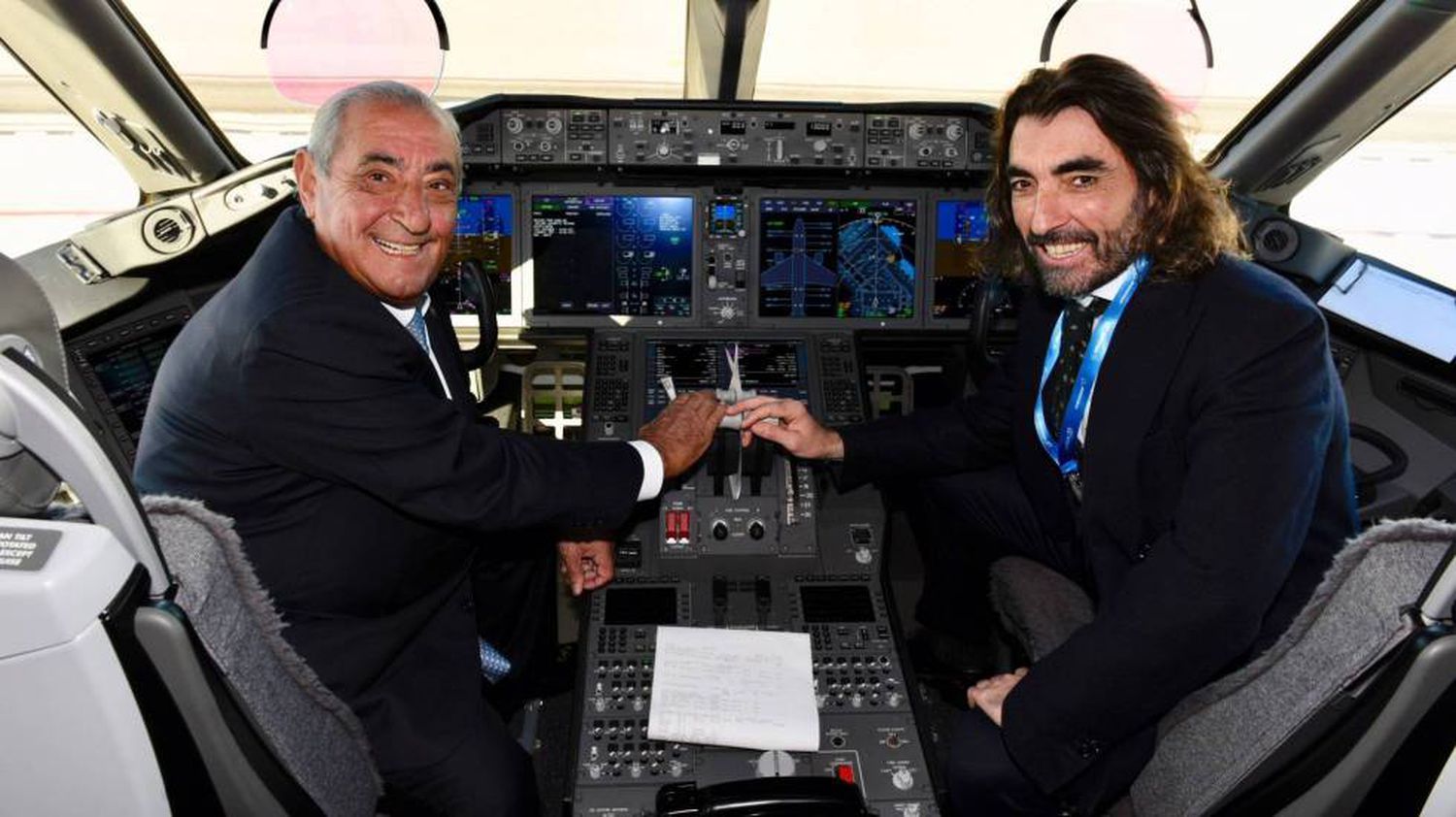 The Spanish Society of Industrial Participations (SEPI) will incorporate Juan Bujía and José Ángel Partearroyo to the board of directors of Air Europa, an airline to which it has granted aid due to the pandemic. The appointments will be made effective at the meeting of the board of directors scheduled for this afternoon. Bujía, whose career has been linked to Iberia, was general director of Civil Aviation between 1991 and 1996, while Partearroyo is a director of SEPI specializing in commercial law and mergers and acquisitions.

The commitment reached when it granted the aid to the Hidalgo family airline is thus fulfilled. Air Europa was the first entity to sign up for the Strategic Companies Solvency Support Fund controlled by the state group, from which it received 475 million euros. This amount is in addition to the 140 million that the Globalia group company received in loans guaranteed by the ICO.

Among the conditions for receiving the aid is the appointment of two directors and subsequently agreeing on a CEO. SEPI decided to divide the company into three parts: Air Europa, Air Europa Holding and Air Express. Each one will have a council of five members, of which the Globalia group is responsible for three and the SEPI for two. The three representatives of the owners will meet at the council held this afternoon.

Meanwhile, negotiations continue for the integration of Air Europa into IAG, the group to which Iberia, British Airways and other airlines belong. The two parties had reached an agreement in November last year for the acquisition for 1 billion. However, the pact fell apart due to the pandemic and, currently, the figure of 500 million is handled in an operation that IAG wants to close before the end of the year.

Bujía, an aeronautical engineer at the Polytechnic University of Madrid, began his professional career in 1970, a year after graduating from Iberia, from where he left in 1991 to occupy the position of general director of Civil Aviation, dependent on the Ministry of Transport that directed by Josep Borrell. During this period, AENA was launched as the operator of airports and air navigation systems, separating the regulatory function from that of the service provider of our infrastructures. The accession of Spain to Eurocontrol and the initiation of the liberalization process of domestic air transport were also prepared, with the opening of the Madrid-Barcelona air bridge market.

Back in Iberia, between 1997 and 2000, he was attached to the Iberia Business Director. At this time, he also directed the Y2K project for IBERIA. During 2000, at the request of the European Commission, it carried out the mission of informing authorities in Latin America in relation to the environmental policies of air transport in the EU. Later, he would be Iberia’s Director of Production Management in the period 2001-2008, where he implemented crew productivity measures within the framework of the new regulations on air activity and a complex labor relations framework.

From 2009 to 2011 (the year in which he reached the legal retirement age), he became General Director of Production, with responsibility for fleet management, operations and airports. During this period, the IAG creation operation was concluded, actively participating in the group’s processes and definition of synergies, and Iberia Express was created, where it acted as sole administrator until the start of operations in 2012.

Subsequently, he is part of the group of experts that address the evaluation of EASA, in accordance with the provisions of article 62 of its constitution and between 2013 and 2019 he is a member of the PRC (Performance Review Commission) of Eurocontrol and participated in the PRB ( Performance Review Body) of the European Commission.

For his part, José Ángel Partearroyo (Salamanca, 1974) is currently the director of SEPI, having been the general director of said entity. Lawyer, specialized in commercial, corporate and mergers and acquisitions law, his main skills are related to business management, especially the coordination of strategic and financial planning, management control, corporate development and institutional relations, as well as with general legal advice, especially in corporate commercial law and mergers and acquisitions.

His experience as a manager gives him knowledge of all areas of the company. His role is more in legal advice, understanding the real problems of the business, to provide practical solutions. He considers that the key elements for the success of the development of a company are the culture of innovation and customer orientation, as well as the long-term vision of the business and business ethics.