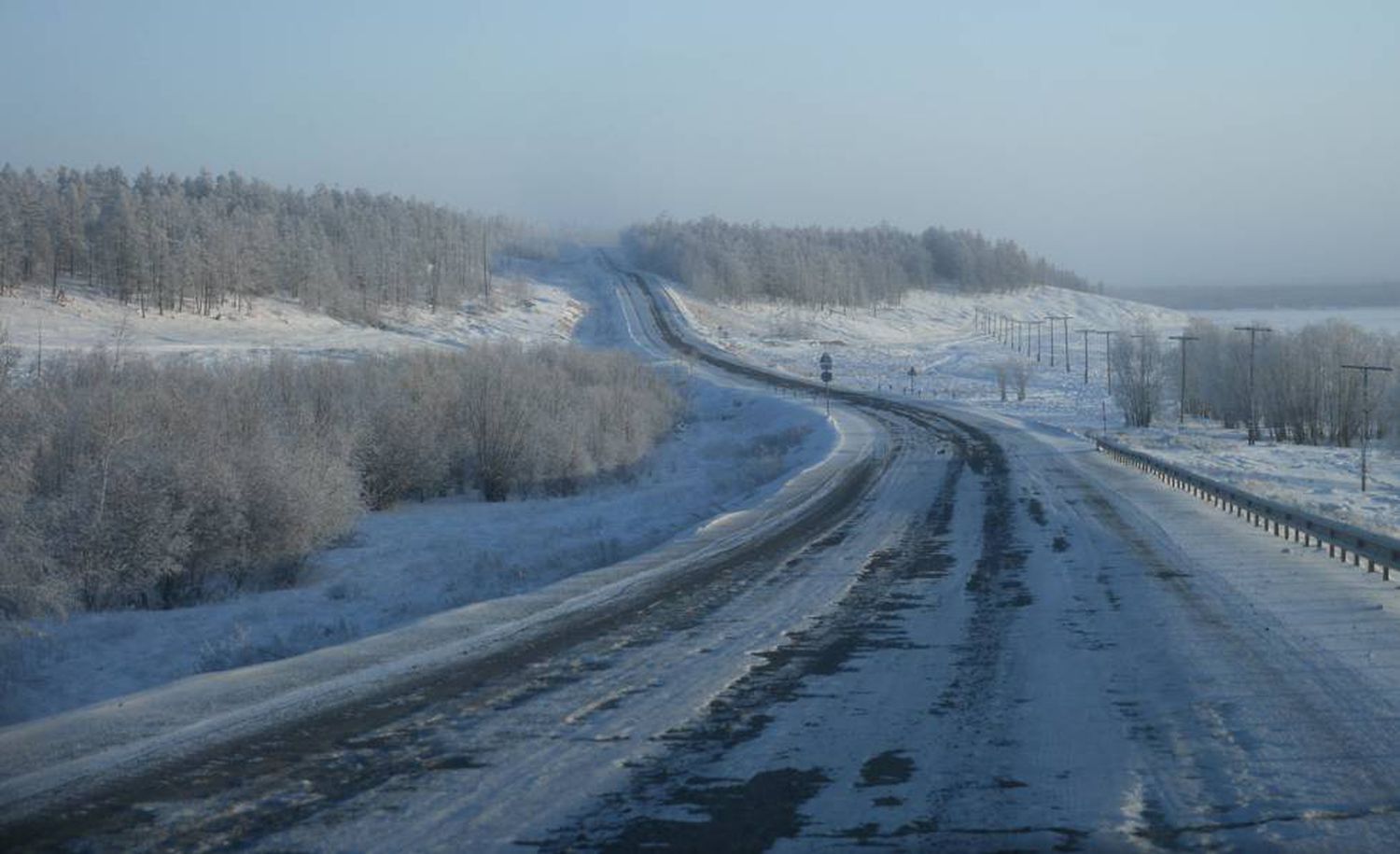 Covered in snow and ice, the rescue team could barely see inside the white Toyota Chaser, stranded on the side of the frozen, deserted road. Not a soul was heard. Sergei Ustinov and Vladislav Istomin had spent almost a week inside, sheltered from the temperatures of negative 50 degrees that this area of ​​the Russian Far East has reached these months. When they found them, Ustinov had died; Istomin was barely breathing. The two friends, aged 18, were traveling from Yakutsk to Magadan on the tough Kolyma highway, which some consider cursed. They had 1,900 kilometers ahead; 34 hours of travel. So they compared the routes and decided on Google Maps. It seemed more straightforward than the Russian Yandex browser and they would save four hours. It was not so. The road is actually a disused, ghost road. And the two young men were immersed in an icy trap.

Vladislav Istomin was airlifted to Yakutsk with hypothermia and frostbite of the limbs. He has been in intensive care for a week and is still seriously hospitalized. The Yakutia region inquiry committee is now investigating what happened to the young people and why it took so long for emergency teams to locate them. After spreading the case, Google Maps has changed the route, confirms a spokeswoman for the Internet giant by mail.

Originally from Magadan, the two young men had set out on the road adventure to bring home the car that Istomin had bought cheaply second-hand in Vladivostok. The last time they were seen together alive was at a gas station near the town of Ust-Nera. After refueling and seeing that they still had half the way ahead, they entered the area known as summer road, an active route in Soviet times but today only used by experienced hunters and jeep.

The first investigations believe that a log or a stone damaged the radiator of the car. The route led them into the snow-covered taiga. No network or telephone signal and nothing 50 kilometers around, near the Pole of Cold.

Ustinov’s mother and sister have said that the young man had wanted to make that trip with his friend for a long time and that, despite the opposition of his parents, one day he just left. The families did not like that the two boys traveled alone on the Kolyma highway (M-66). The route, built in the days of Iosif Stalin by convicts in the Gulag is one of the most brutal legacies of Stalinism in a barren, wild and depopulated area of ​​Russia. Known in one of its ancient parts as the road of bonesBecause many of the prisoners who died during its construction were buried under and around the road as porous material in the pavement mix, it is often used only by truckloads in winter.

Even the renewed routes of the highway, now a memorial for many, become hard and it is “psychologically very difficult,” says Bolot Bochkarev, a local blogger dedicated to tourism in Yakutia, who believes that the boys were nervous and They started looking for the fastest way to get past the frozen road. And so they left the new route behind. “Many foreign maps on the Web were created on the basis of other old Soviets and continue to mark the way even though they haven’t been used for 20 years,” says Bochkarev.

“Sometimes routes are not built properly due to inaccuracies or outdated information,” says a Google spokeswoman in Russia by email, explaining that Google Maps is updated with data from municipalities, community organizations, developers and also with data that aggregates users and with Street View and satellite images. Google is not the most used service in Russia or the one that receives the most user updates in the Eurasian country, where Yandex.Maps and Moscow-based Navigagor with 50 million monthly users in the two applications are leaders.

After the new tragedy in the road of bones, the authorities have reinforced the installation of help signals and beacons on the main road and now also on rural roads, where rescuers are placing containers with emergency supplies: preserves, firewood, compasses and flares. Without preparation, taiga can be deadly.