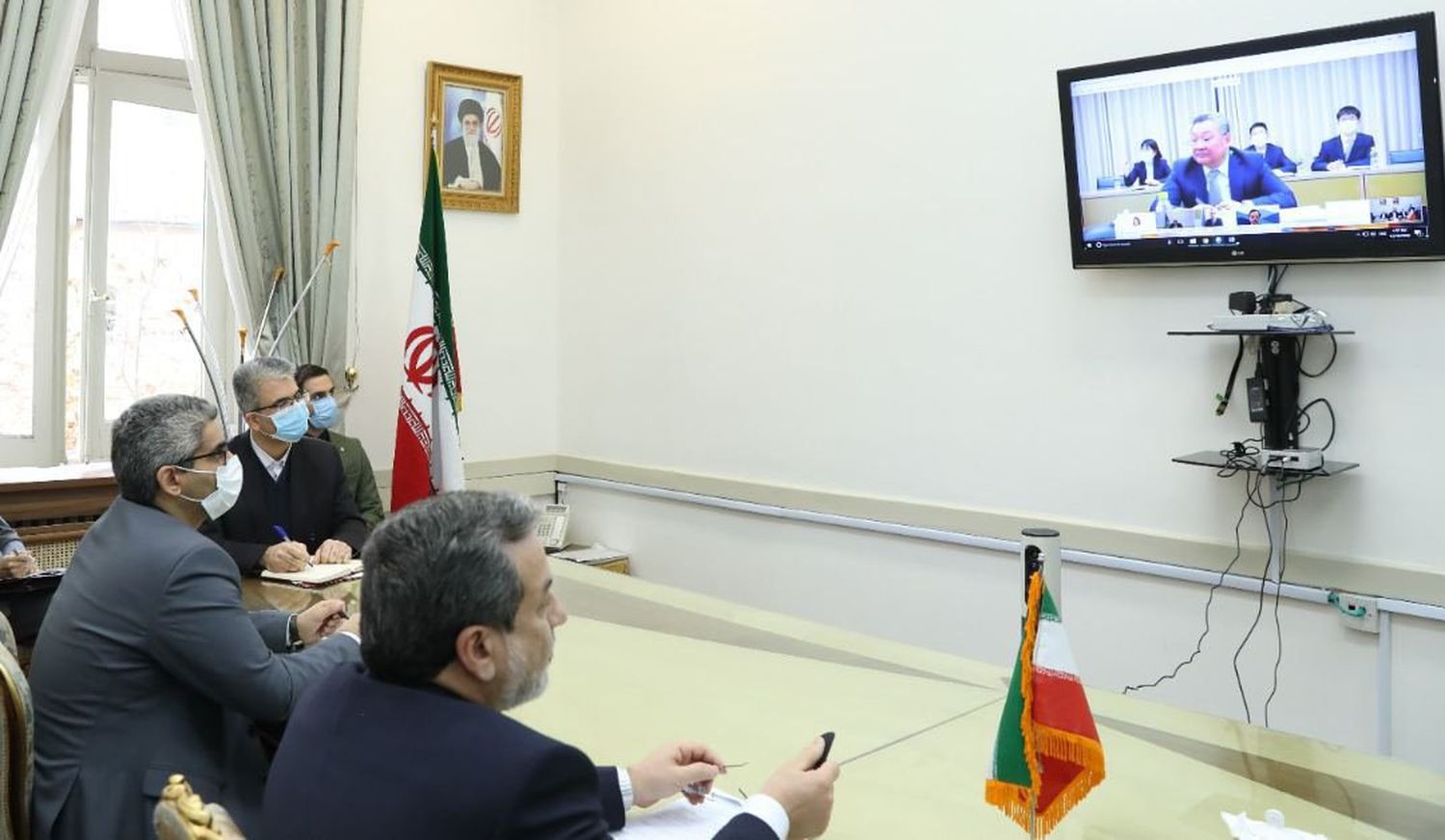 Representatives of Iran and the signatory powers of the nuclear agreement (except the United States) have reaffirmed this Wednesday during a telematic meeting their commitment to the pact signed in 2015 and have announced an informal meeting of their foreign ministers to reinforce it, next Monday. It was the group’s first meeting since the US elections. The will of the president-elect, Joe Biden, to reintegrate his country into the pact raises expectations in Tehran. However, the recent assassination of a prominent nuclear scientist and the defiant behavior of the Iranian regime complicate the path of diplomacy.

“The Iranians must be told directly to stop violating the agreement,” a diplomat told the France Presse agency before the videoconference, which brought together representatives of Iran, Chitna, France, Germany, Russia and the United Kingdom, under the coordination of the EU, in what is known as the Joint Commission of the Joint Comprehensive Action Plan (PIAC), the official name of the pact.

That may have been the private message sent to Iran during the meeting. Even Russia appealed to Tehran’s responsibility last week, urging it not to play the pressure game. However, in public, the Joint Commission tries not to deteriorate further before Biden takes office.

Stripped of the economic benefits for limiting its atomic program in the wake of the US abandoning the deal in 2018, the Iranian regime has also consistently violated its commitments. In these two years it has increased the level of uranium enrichment (a necessary step to obtain an atomic bomb) beyond what is established in the pact and has built an underground annex to its main nuclear facility in Natanz.

“As soon as the economic sanctions are lifted, we will also once again respect our commitments we made,” Iranian President Hasan Rohaní reiterated during the weekly meeting of the Council of Ministers. “The next US Administration can decide which way to go,” he added, putting the ball in the US court.

However, the situation has worsened since the assassination of Iranian scientist Mohsen Fakhrizadeh in late November. Although attributed to Israel’s secret services, few observers doubt that it received the go-ahead from Washington. For the moment, Tehran has contained its response, but Parliament passed a law calling for the expansion of the nuclear program and if it is enacted (something that Rohani has avoided), it would end PIAC. In addition, those responsible have announced the upcoming installation in Natanz of three new cascades of centrifuges (the machines that enrich uranium).

Despite everything, there seems to be a consensus that, as the head of European diplomacy, Josep Borrell, recently said, “this agreement is the only way to prevent Iran from becoming a nuclear power.” Hence, the position of the Joint Commission.

The meeting of the Joint Commission on #JCPOA is over. The participants confirmed their firm commitment to the nuclear deal, as well as readiness to undertake intensive diplomatic efforts to ensure its full implementation.

“The participants confirmed their firm commitment to the nuclear agreement, as well as their willingness to undertake intensive diplomatic efforts to ensure its full implementation,” the Russian representative, Ambassador Mikhail Ulyanov, summarized in a tweet at the conclusion of the Joint Commission meeting. . They have also agreed to “hold an informal ministerial meeting of the PIAC members on December 21 in virtual format,” according to a release from the European coordinator.