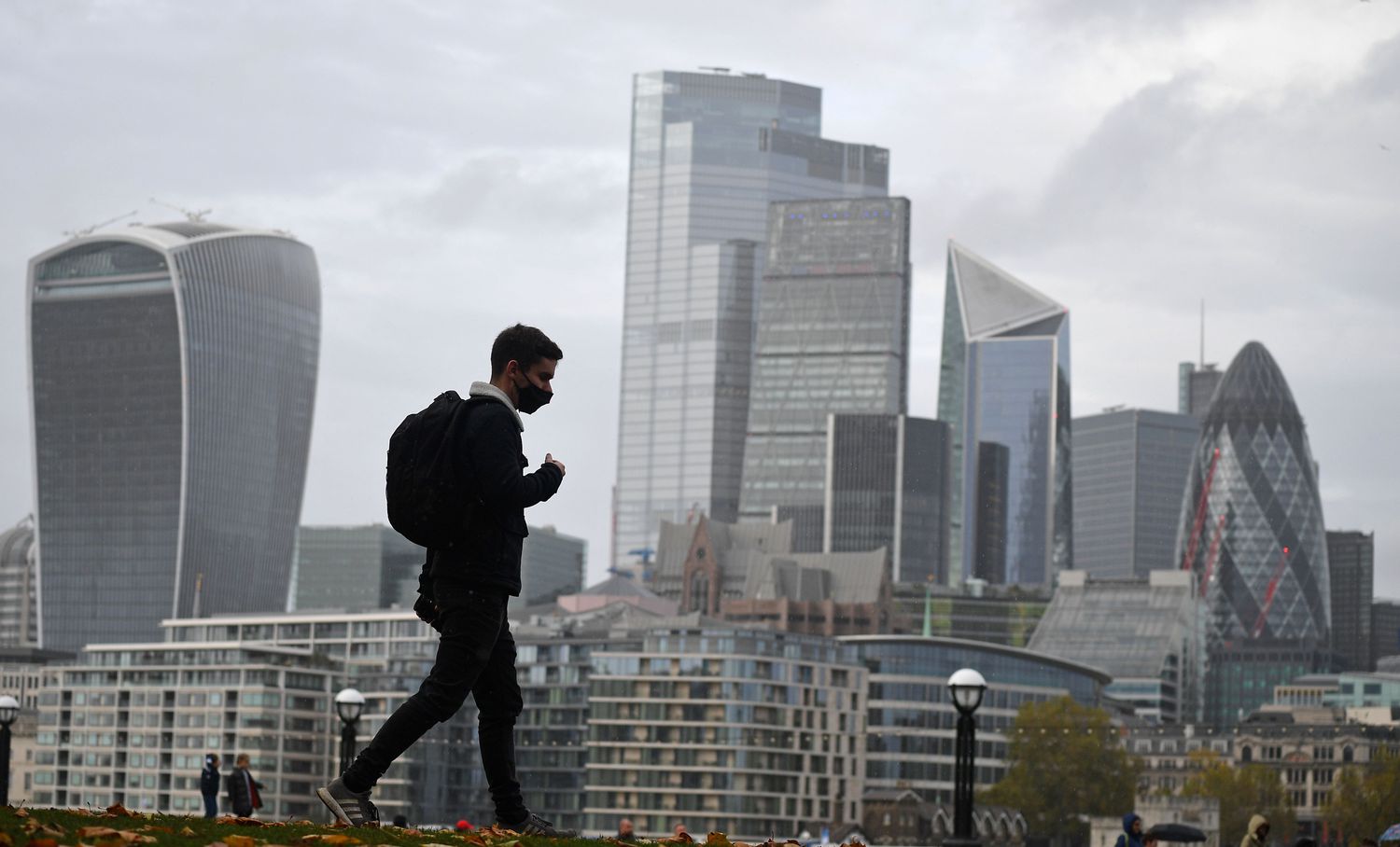 A message from the British division of Volkswagen on social networks has become an example of how Brexit can go from making headlines to hitting the consumer’s pocket in a few days. “We guarantee that we will not charge you post-Brexit tariffs if you order your new Volkswagen before 5.30 pm on December 31,” reads the text published by the German manufacturer on Twitter. The price of sovereignty will begin to be measured from January 1 in euros and pounds sterling. And it would be even more so in the case, which seems to be moving away, that there is no agreement between Brussels and London.

Get peace of mind with Volkswagen Price Protection – we guarantee we won’t pass on post-Brexit tariffs to you when you order your new Volkswagen before 5.30pm on 31 December 2020. Contact your local retailer today to find out more. https://t.co/a0KZOlFb3t pic.twitter.com/FFmMzADJr7

Whatever happens, the Spanish economy will not be immune. The Bank of Spain warns that it is more exposed to the ups and downs of the United Kingdom than Germany, France and Italy, the other major European powers, and identifies three particularly vulnerable sectors: tourism, food and agriculture and the automobile. The negotiations have come back in the last hours, and everything suggests that a pact is about to fall. “There is a way to an agreement,” said the president of the European Commission, Ursula von der Leyen on Wednesday. Otherwise, trade relations between the UK and the EU would be governed by the rules of the World Trade Organization (WTO), which would imply an average tariff close to 7% as the UK became a third country .

The CEOE employers’ association warns that a pact would not fix everything at a stroke. “Everything seems to indicate that, if the negotiations are concluded successfully, the content of the agreement would be modest or of low quality compared to other trade agreements signed by the EU, even with other more distant third countries,” he laments.

Although it is a relevant part of the equation, the problems go beyond tariffs between the EU and the UK, which would be abolished if there is white smoke. While waiting to know the fine print, the employers are concerned about the low ambition in chapters such as public procurement, the temporary provision of services, the homologation of professional titles (for example, engineers, technicians and architects), regulatory convergence , technical barriers to trade, sanitary and phytosanitary regulations, intellectual property or competition regulations.

“The implications once the transitional period is over at 00:00 on December 31 will be negative for Spanish companies, whether or not there is an agreement,” adds the employer. “Immediately, exporters could face bottlenecks at the border, and that confusion is generated, especially among SMEs, in the management of documents to export goods,” warns the CEOE.

More expensive cars. The motor sector, doubly battered by the pandemic and technological change fostered by increasingly stringent emissions requirements, may be hit by the third blow in post-Brexit. And it is the most important area of ​​Spanish exports to the United Kingdom. Each year about 350,000 vehicles are sent to the Islands, a positive balance compared to the 130,000 that travel in the opposite direction. According to the Anfac employer, they account for 14.2% of vehicle exports, with a total value of 4.6 billion euros, only behind shipments to Germany and France.

In the worst Brexit scenario, with WTO rules in hand, the tariff would be 10% for passenger cars and 22% for commercial and industrial vehicles. That would mean that a car that previously paid € 20,000 could cost € 22,000, a less competitive price. “According to our estimates, a context of Brexit without an agreement may have an economic impact for the Spanish automotive sector of 370 million euros per year due to the tariff increase and the damages derived from the administrative procedures in customs”, calculates Aranzazu Mur, director of the Anfac economy and logistics area.

Those surcharges would disappear if there is agreement, but the exit of the United Kingdom from the single market and the customs union raises doubts on other fronts. . The employers of the sector ask the Government for help to avoid the border collapse. “Whether or not there is an agreement, Spain must work to make the border crossing as agile as possible, with administrative procedures that are not a hindrance and do not involve much higher costs both in export and import. The sector works in just in time, practically without storage. Any lack of fluidity for the supply of parts is an added cost ”, warns Mur.

To this is added the shock for the component industry. According to the employers’ association Sernauto, the United Kingdom is the fourth destination for Spanish exports of automotive components within the EU, behind Germany, France and Portugal. In 2019, the British market absorbed 7.4% of the total, with shipments worth 1,494 million euros, and in the United Kingdom there are around twenty production plants and R & D & I centers of Spanish companies in the sector.

Blow to tourism. Brexit has devalued the British pound, lowering the purchasing power of the British, and since the United Kingdom is at stake more than each of its 27 former partners separately, a derailment of the agreement would deepen the crisis of its currency. That impact, coupled with the decline in the British economy due to the perfect storm of the pandemic and Brexit, the greater uncertainty about the recovery, and doubts about air connections between the United Kingdom and the EU, could be transferred to tourism. And there Spain is at stake a lot. The United Kingdom is the main source market, with 21% of total inflows in 2019 and 19% of spending. In total, more than 18 million Britons visited Spain last year.

Outside of the traveler manna, Spanish exports of non-tourist services accounted for 11% of the total in 2019. In this area, sales of telecommunications and financial services stand out, sectors in which Telefónica, Banco Santander or Banco Sabadell are well established.

Restlessness in the garden. When a study by the Bank of Spain placed Murcia as the community most vulnerable to post-Brexit, it became clear that behind it was its dependence on the agri-food sector. According to the agency, Murcia’s exports to the British market exceed 3% of regional GDP, compared to 1.5% for Spain as a whole, and represent a higher proportion of total sales abroad (9.3%).

In 2019, according to the Spanish Federation of Fruit and Vegetable Export Producers Associations (Fepex), Spanish fruit and vegetable sales to the British market, the third most important after Germany and France, reached 1.5 million tons, and 1,779 million euros (including 220 million for red fruits, 154 million for mandarins and 125 million for tomatoes). In addition, 88 Spanish vessels fish in British waters with some 2,150 crew on board, in addition to fishing companies with Spanish capital that operate in the Malvinas.

With the Polish and Hungarian veto on European budgets and funds saved, the climate agreement to reduce emissions closed, and with Donald Trump out of the White House, the last big stone in the community shoe is the divorce with London, a long chapter It will close in two weeks with uncertainty for companies and relief for negotiators after four exhausting years. Not all is bad news for Spanish firms. Despite warning that there will be consequences, the Bank of Spain trusts that the geographical diversification of companies that export to the United Kingdom and their high productivity will cushion the impact.