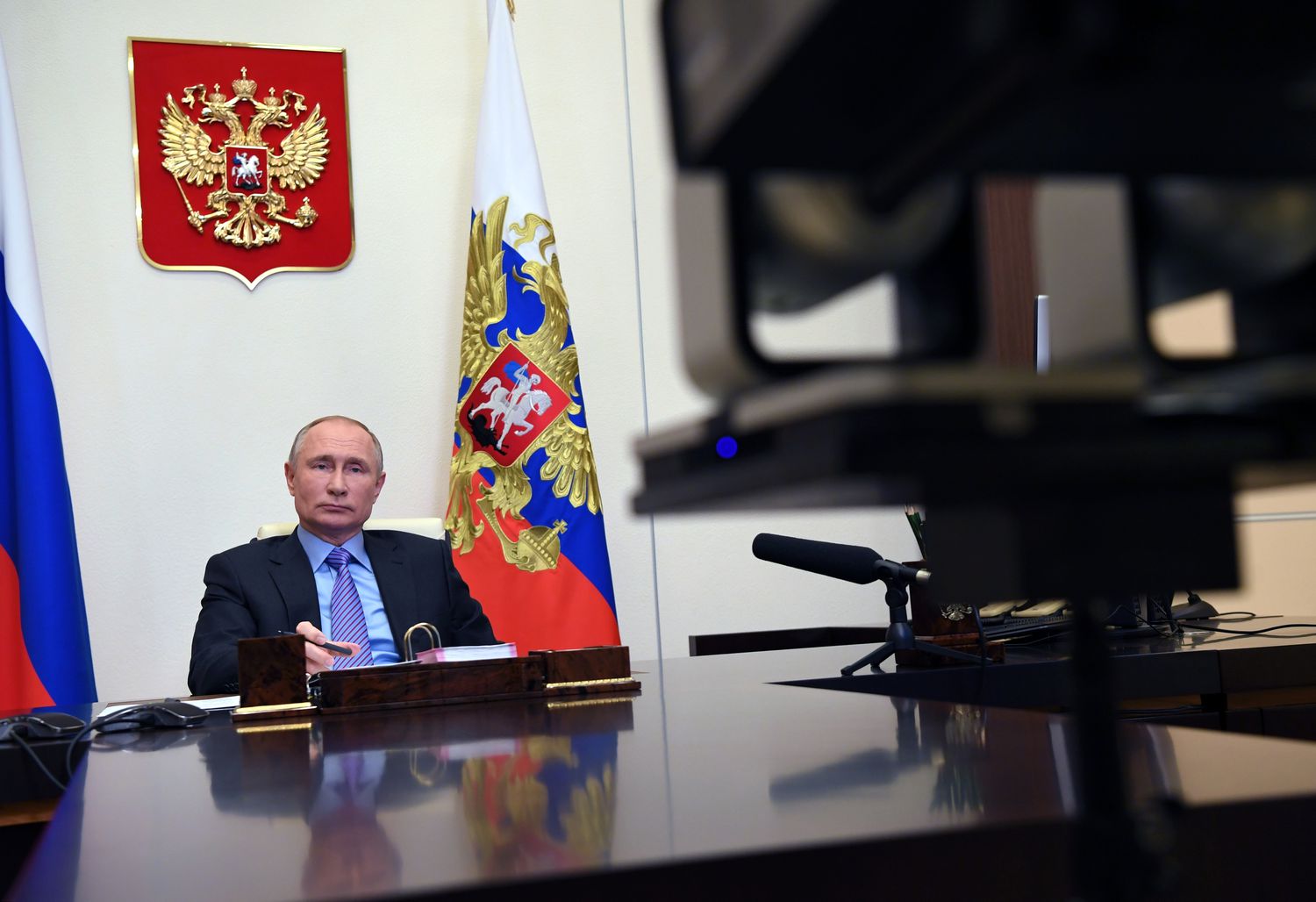 Six weeks after Joe Biden and Kamala Harris delivered their victory speech in the US elections, Russia has recognized the victory of the Democrat. Russian President Vladimir Putin has sent Biden a congratulatory telegram in which he speaks of collaborating “despite the differences” between the two countries and of mutual responsibility “for security and global stability.” An allusion to saving an important nuclear arms control treaty between the two countries that is about to expire and the rest of the key arms pacts between Moscow and Washington suspended by Donald Trump. “I am ready for interaction and contacts with you,” the Russian leader told Biden, according to a note from the Kremlin in which he noted that Putin “wished the democrat much success”.

Russia is one of the latest countries to congratulate the president-elect of the United States, after the elections on November 3. China, for example, did so 10 days after the elections. Moscow’s delay is seen as a prelude to relations that are forecast to be icy. Savoring what it saw as an “internal political confrontation” – which even Putin used to highlight the “problems of the American electoral system” – Moscow said it would wait until Trump acknowledged defeat or the results were legitimately confirmed.

The Republican continues to insist on his accusations of fraud without judicial basis, but the recognition comes after the Electoral College confirmed the victory of the Democrat last night. It also comes a day after US intelligence agencies once again identified Russia’s secret services as the perpetrators of cyber attacks against various US government agencies, which Moscow has denied.

Putin and Biden are old acquaintances. And old antagonists. The Democrat, Secretary of State with Barack Obama, said that in 2011, in one of their meetings, he had been aware of the true nature of Putin. “I said: ‘Mr. Prime Minister, I’m looking into your eyes and I don’t think you have a soul. He looked at me, smiled and said: ‘We understand each other. It was the time when the Russian leader ‘rested’ from the presidency due to the Constitutional veto of being more than two terms in a row and held the position of prime minister. Biden commented shortly after that it would be bad for Russia if Putin ran for the presidential election again.

Not only did the Russian run again, two more times, but now after a change in the Constitution he has the possibility to do so, without rest, another two times and remain in power until 2016.

Although despite the harmony between Putin and Trump, bilateral relations have not been as fruitful as Moscow expected, the Kremlin is preparing to return to a hostile and tense dynamic with Washington (although more predictable), after the arrival of Biden to the White House . And the relationship will be even more tense if the Democrat orders an investigation and digging into the papers of the Russian plot on the 2016 electoral interference to favor Donald Trump.

Biden, who has been highly critical of Moscow’s assertive foreign policy, already made his position clear before the elections when in an interview with CBS he referred to China as the US’s “biggest competitor” and Russia as “the biggest competitor”. threat to national security ”.

Although it is likely that the democrat will put nuclear arms control agreements with Moscow on the table again and try to move forward with the renewal of New Start, the only important pact still in force between the two, which limits the number of nuclear warheads and expires 5th February. Russia is aware, on the contrary, that Biden will seek to consolidate and re-establish good relations with NATO. Biden will also have to decide whether and how he responds to the evidence that the Russian Administration was behind the poisoning in Siberia this summer of prominent opponent Alexei Navalni. With his arrival at the White House in January, the idea of ​​new sanctions against Russia looms again.