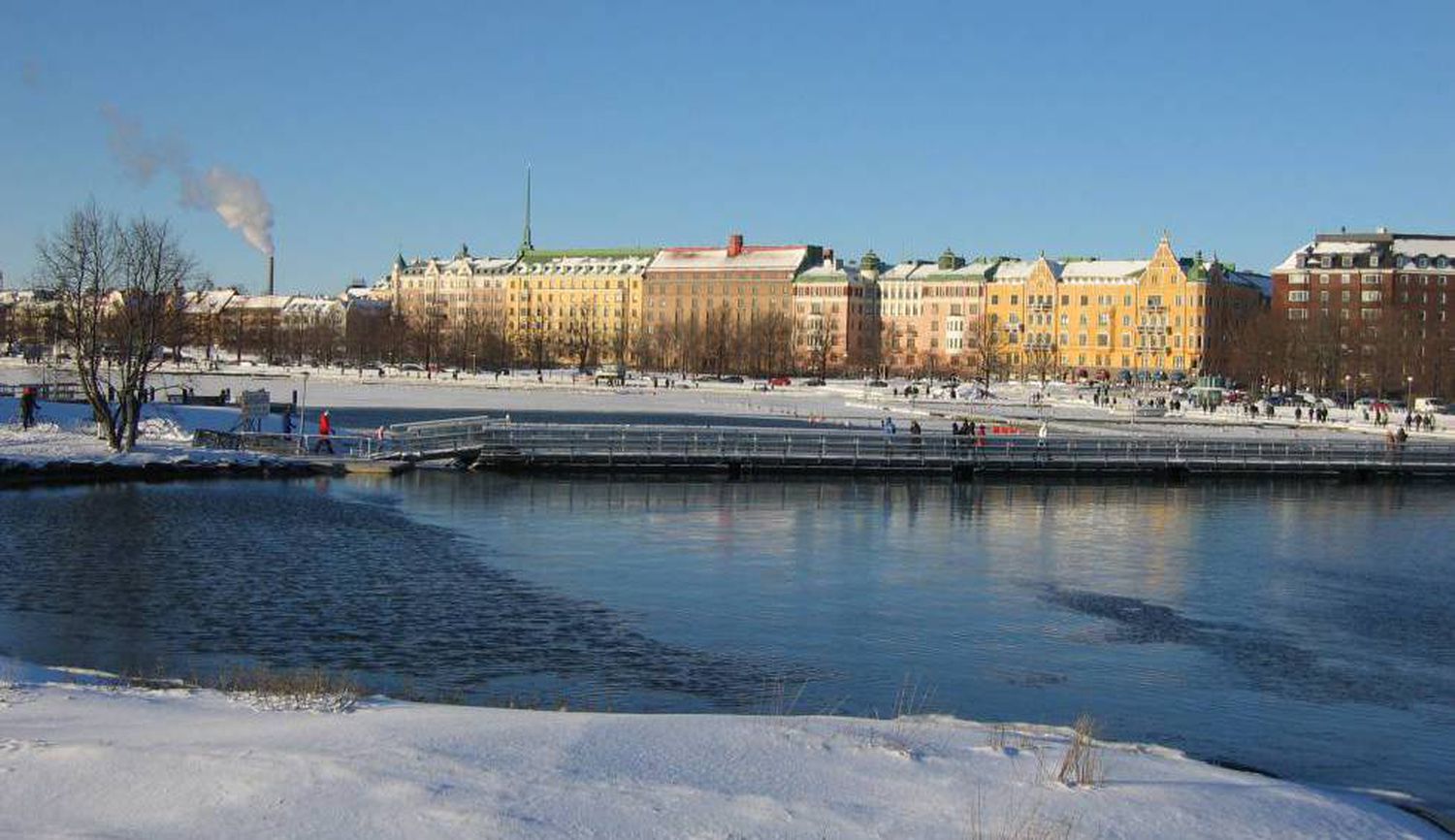 On September 30, the deadline to present proposals in the Helsinki Energy Challenge, a global competition, awarded with one million euros, which aims to find the future of district heating. To do this, initiatives must put aside fossil fuels and biomass burning.

The invitation has been open to companies, universities, research centers, individual experts or consortia from all over the world. And 252 work teams, adding a total of more than 1,500 experts and innovators from different parts of the planet, sent their proposal. Among them, the ten finalist projects have already been selected.

The teams chosen are all of European origin, and are made up of between three and 20 members, adding up to a total of 85 people who are experts in various fields of knowledge. Now the co-creation phase begins, and they have until January 22, 2021 to further develop their ideas. For this, they will receive support and resources, and a training campus will be held (virtual, possibly).

In January a international panel of experts will evaluate each proposal, taking into account variables such as the impact on the climate, on natural resources, costs, implementation schedule, the viability, or security of supply. And we will have to wait until February to meet the finalists of the Helsinki Energy Challenge.

The ultimate goal of this challenge is to contribute to the decarbonization of heating in cities. And to help, in particular, the city of Helsinki to meet its goals to stop using coal in 2029 and be carbon neutral in 2035. The need to promote a challenge of these characteristics is clear to the mayor of Helsinki, Jann Vapaavuori, “Covid-19 has not canceled climate change. Our priority must be to continue with the global climate objectives, and in any case, to be even more ambitious in our actions. More than agreements or declarations, what we need are systemic changes and actions with a real impact. We invite innovative people from around the world to use Helsinki as a test bed for truly sustainable district heating solutions. This step can open a revolutionary path in our fight for a more sustainable urban life ”.

The city of Helsinki is committed to openly sharing the solutions and insights that emerge from this initiative. Cities from more than 50 countries have shown their interest, and organizations such as the World Future Council of the World Economic Forum or the C40 Cities Solutions Platform have supported the initiative.

The winner of the one million euro prize will be announced at an event to be held in Helsinki in March 2021. From that moment on, the chosen proposal will become a reality in the city. And it will give the opportunity to other urban centers to propose its reapplicability. Cooperation between cities to respond to the climate crisis, for Helsinki, is now more than ever essential.

For this reason, as early as 1992, the Secretary General of the United Nations Conference on Environment and Development in Rio de Janeiro, Maurice F. Strong, stated that “the global battle for sustainability will be won or lost in cities ”. Indeed, urban life models, developed in Europe from the industrial revolution, are highly dependent on fossil fuels.

And despite the fact that Finland has always ranked first in the list drawn up by the World Economic Forum (Environmental Sustainability Index), the city of Helsinki wants to reduce the particles present in the atmosphere that deteriorate air quality and To a large extent, they are the result of heating buildings. In the capital, more than half of the heating used depends on coal.

For Finland, most environmental problems can be mitigated by investing enough time and money. And it urges that, in the period of economic recovery expected as a result of the Covid-19 crisis, one of the investment priorities, both public and private, be the decarbonization and sustainability of urban lifestyles.