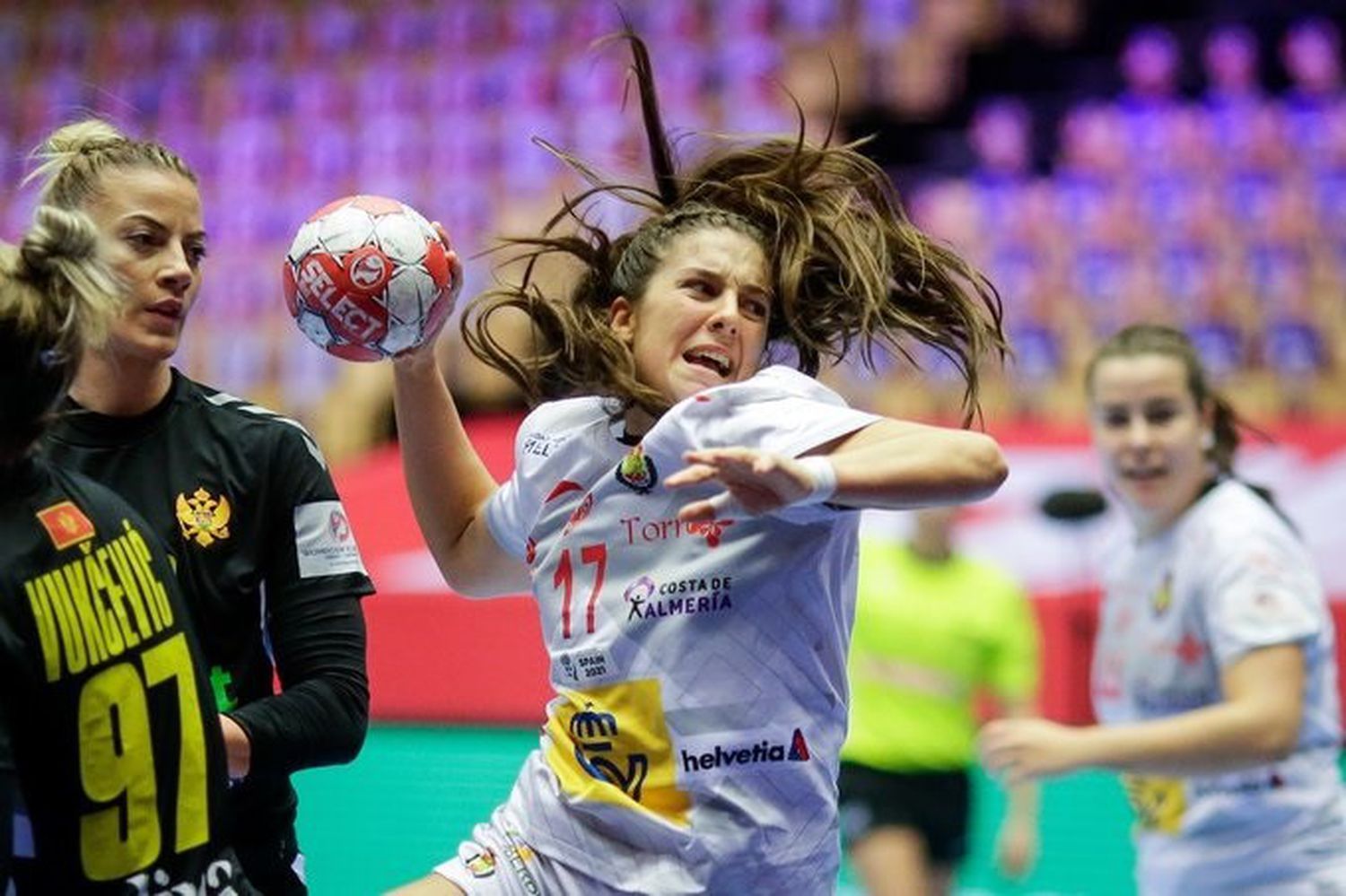 The Spanish women’s handball team has said goodbye to the European Championship, which is being played in Norway and Denmark, with a draw against Montenegro (26-26) on the last day of the Main Round, in a match in which the Carlos Viver wasted a juicy income of seven goals and with the end of an irregular tournament to look forward to an exciting 2021.

There was nothing at stake, beyond finishing as high as possible in the championship standings and saying goodbye with good feelings, and stripped of all pressure the ‘Guerreras’ were able to develop their best game in the first 30 minutes. Intensely from the start, they offered perhaps their best first half at Herning’s Jyske Bank Boxen.

With a partial starting 6-0 and displaying great defensive intensity, Spain already dominated by five goals exceeded the first ten minutes (2-7), an income that was defended throughout the first half and that allowed them to propose plus. Thus, he was better destabilizing from the front row and did a lot of damage from the left end, where Jennifer Gutiérrez, with four goals at the break, was incontestable. All of this taking advantage of the Balkan’s turnovers and reducing their own.

In addition, Silvia Navarro’s reliability under sticks, with five stops during the first 30 minutes, and the Spanish defensive solidity slowed the Montenegrin push, and only the second top scorer of the tournament, Jovanka Radicevic, was able to keep the Balkans in the fight ( 4). In spite of everything, the ‘Guerreras’ left with a six-goal lead at halftime (11-17). However, the relaxation took its toll around the changing room. Little by little, the Balkans were countering a Spain that missed too many launches and was losing its income. Not even the timeout with which Viver alerted his players with 18-20 prevented Kim Rasmussen’s from equalizing the contest 12 minutes after the restart (20-20).

After several minutes of equality, Montenegro managed for the first time to get ahead from the initial 1-0 with only four minutes remaining (25-24). At 26-26, the last possession was for the Spanish, but Ljubica Nenezic, named Player of the Match, deflected the last pitch. Spain says goodbye in this way with a victory, two draws and three defeats of the continental championship. Now, the ‘Warriors’ only have to think about the future and face an exciting year that could make them smile again. First, they will have to stamp their ticket to Tokyo at the Lliria Pre-Olympic (Valencia) from March 19 to 21, and they will close the year with the long-awaited World Cup in Spain.