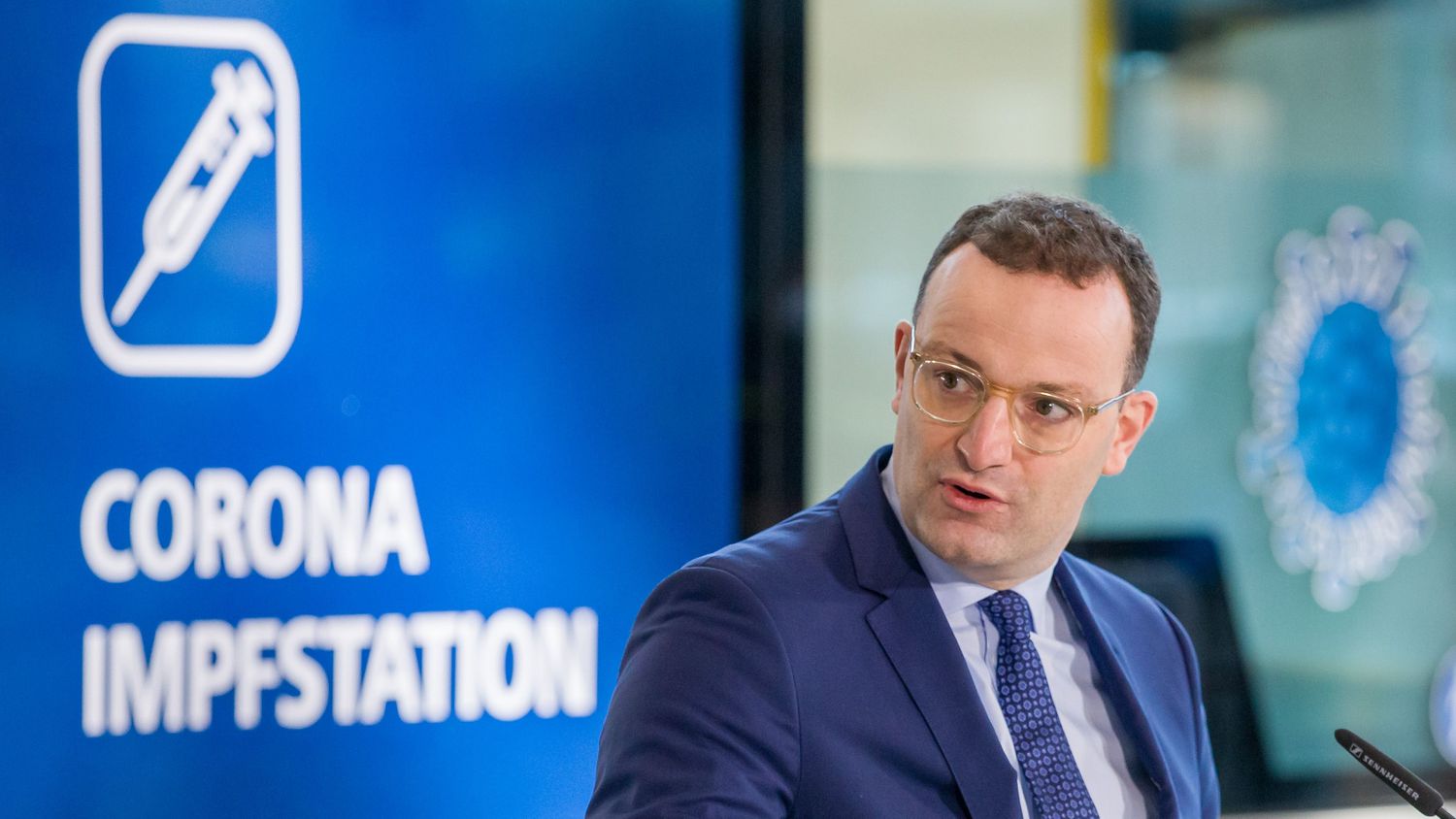 As photos roll in of British, first, and now Americans and Canadians receiving coronavirus vaccines from Pfizer and BioNTech, pressure is mounting on the European Medicines Agency (EMA) to accelerate their approval, scheduled for the 29th at the latest, and start the immunization campaign in the EU this month. “Our goal is that there is an authorization before Christmas and that we can start vaccinating this year, also in Germany […] We all know that the sooner the better, ”said German Health Minister Jens Spahn on Monday, a message he repeated on Tuesday. Community sources cited by Reuters assure that pressure on the agency has increased, both from the Commission and from several governments, following the authorization granted by the British regulator and the US FDA. The EMA has proposed to approve the drug on the 23rd, according to sources from the Angela Merkel Government and the European Commission cited by Reuters and several German media.

Asked about the date, Spahn considered that “it is good news that the approval can take place on December 23”, and was “optimistic” about the possibility of it happening. Spahn He recalled that, in the end, the decision rests with the EMA and insisted that it is crucial to act prudently to have the confidence of citizens, since the success of the vaccine depends above all on the number of people who decide to inject it. “We have decided from the outset not to resort to emergency approval like the UK or Israel, but to proper approval at the European level.” And he added: “Safety first.”

The German Health Minister once again emphasized the importance of European unity, also at the time of the authorization of the vaccine. “We have always said that we were going to do it through the European route, not the national one. We have jointly guaranteed and requested vaccines and invested in production and research together and we are also going to do the authorization together, ”Spahn added at a press conference on Tuesday.

When, in early December, the companies Pfizer and BioNTech submitted the request for approval of their vaccine against covid, the European regulator issued a statement in which it announced that its scientific committee would meet to conclude its evaluation “during an extraordinary meeting scheduled by December 29 at the latest “. Since then, Emer Cooke, the executive director of the agency, has left the door open to a change of date in interviews and meetings with European parliamentarians. A spokesman for the EMA has assured this Tuesday that the date set for December 29 continues to hold for now. And he explained that “as late” means that “since it is an evaluation”, which involves a data review, this “may take more or less time.”

According to an agency official quoted by Reuters, pressure from several European governments to accelerate this process increased “through the usual channels of communication” after December 2, when the British regulator granted an emergency authorization to the vaccine. The EMA has denied being under political pressure to go faster. It usually takes at least seven months for a vaccine to be approved after obtaining complete data from the manufacturers. Now, as they have explained, they even work night shifts in the evaluation of the vaccine.

The European Commission, for its part, insists that a possible advance only depends on the regulator itself. “This is a question that only the EMA can answer,” a spokesperson said Tuesday. “They are an independent agency and the authorization process is in their hands.” And he denies trying to force a date advance. “The Commission does not compromise security and does not exert any political pressure on the EMA to do so,” added this spokesman. Brussels, he declared, “is fully committed to authorizing only a vaccine that is deemed safe and effective by its independent scientific agency.”

Germany, which is experiencing a resurgence of the second wave of the pandemic that has forced the closure of schools and non-essential commerce, sees how other countries have begun to administer a vaccine produced in part by a German company, while their citizens cannot access still to her. BioNtech-Pfizer’s vaccine is a German-American project, initially created by a German company and co-produced and financed by the US pharmaceutical giant. “I think we should be proud that the first approved vaccine in the world comes from Germany,” he said. Spahn. The German minister calculated that by the end of next summer, about 60% of citizens could be vaccinated against covid-19. That is the percentage from which the vaccine begins to be effective in fighting the pandemic.

This Sunday, Spahn had already recalled in a post on Twitter that “all the necessary data” on the vaccine “are available” and that their evaluation and approval by the EMA “should occur as quickly as possible.” The minister stressed on Monday that more than 400 vaccination centers have been created, 10,000 doctors and health workers are activated, ready to begin mass vaccinations.