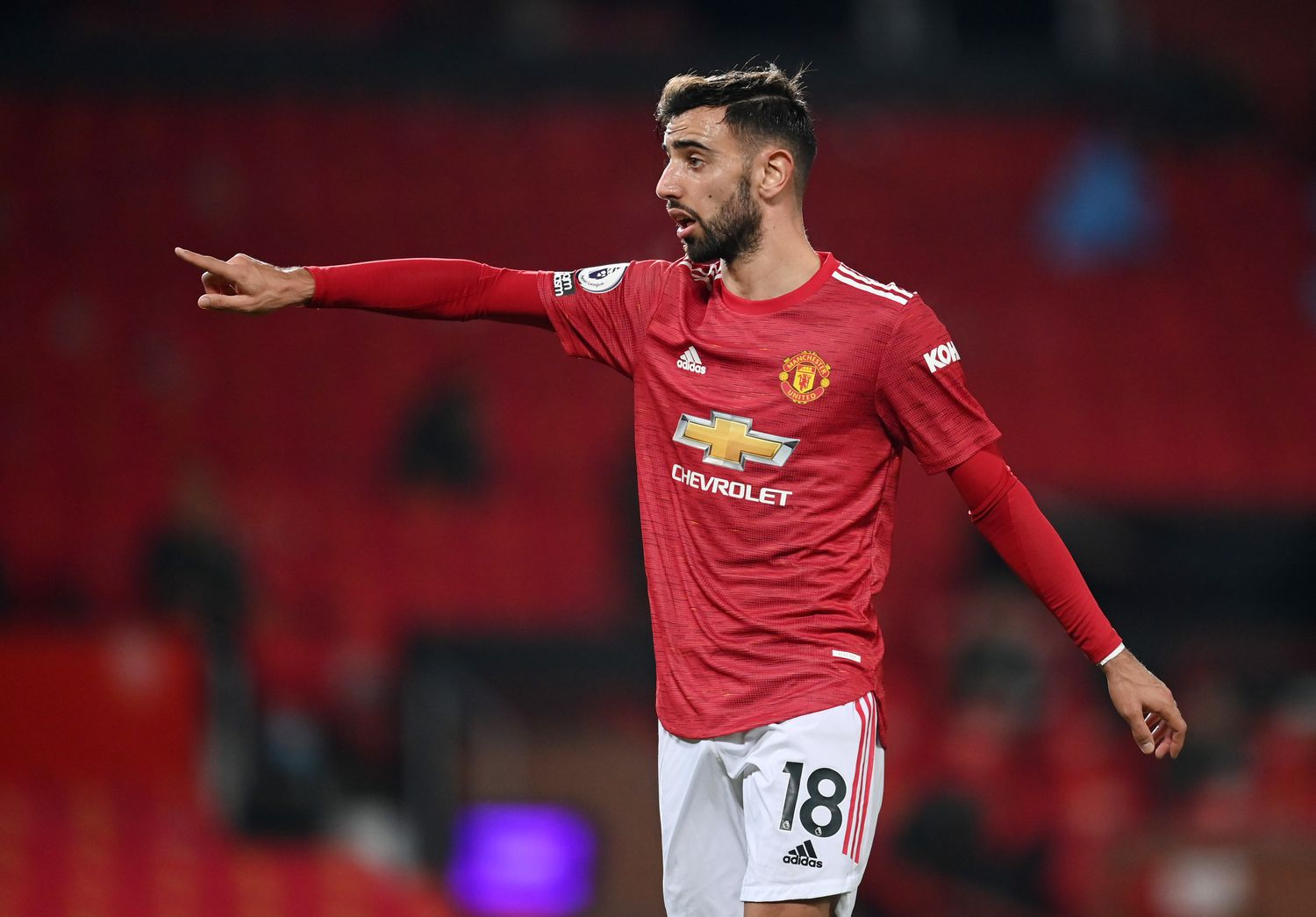 The Europa League draw was not too benevolent for the Spanish teams. The three who started the competition are still in contention, but will have to sweat ink to access the second round. Perhaps the least complicated is Villarreal, who will play against Red Bull Salzburg, and as group champion they will start out and then receive their rival back at the Estadio de la Cerámica. Real Sociedad will face Manchester United, perhaps in the most interesting tie of the tournament, and Granada, in their first European tour, will face Naples. The first leg matches are played on Thursday February 18 and the return matches on February 25.

REAL SOCIEDAD-MANCHESTER UNITED. La Real will return to Old Trafford, as in 2013. That season the English team prevailed in the global duel in the group stage of the Champions League. They won in Manchester (1-0) and started a scoreless draw at Anoeta, but seven years later Real are a solid team, while United is increasingly giving the impression of being a vulnerable group. He fell in the Champions League although he was about to come back in the last game against Leipzig and qualify for the second round. The potential of footballers such as Bruno Fernandes, De Gea, Rashford, Cavani or Martial is undeniable, but the overall performance of the team is no more than regular, which is why Ole Gunnar Solskjaer’s work is in question. At the moment, United is eighth in the Premier, but a lot can happen until February, including Mauricio Pochettino taking over the bench.

RED BULL SALZBURG-VILLARREAL. Villarreal has had bad fortune to be seeded, because their rival, Salzburg, comes back from the Champions League. The Austrian team was third in the group in which Bayern and Atlético de Madrid qualified, with which they competed on the last day for a place in the round of 16. He will be a difficult opponent due to his level, which places him, for the moment, as the leader of the league in his country, with 25 points in eleven games. In fact, he has won the last seven Austrian championships. The problem for Salzburg is that its great figure, Szoboszlai, is being courted by several powerful clubs and it is not ruled out that he could come out in the winter market, before the tie with Villarreal.

GRANADA-NAPLES. Genaro Gattuso, the Neapolitan coach, assures that Granada is a very complicated rival, but Diego Martínez thinks the same of Naples. It will be a rough duel, between two teams with trade. The Italians passed as first in group F ahead of Real Sociedad, which they won at Anoeta, and with which they tied at Diego Armando Maradona, but in that duel they showed their weaknesses, which are often reproduced in the League, where it does not find regularities d. although they are still competitive. The quality of Insigne, Osihmen, Mertens or Fabián Ruiz is not in dispute, as is the scoring power of Irving Lozano, Napoli’s top scorer.