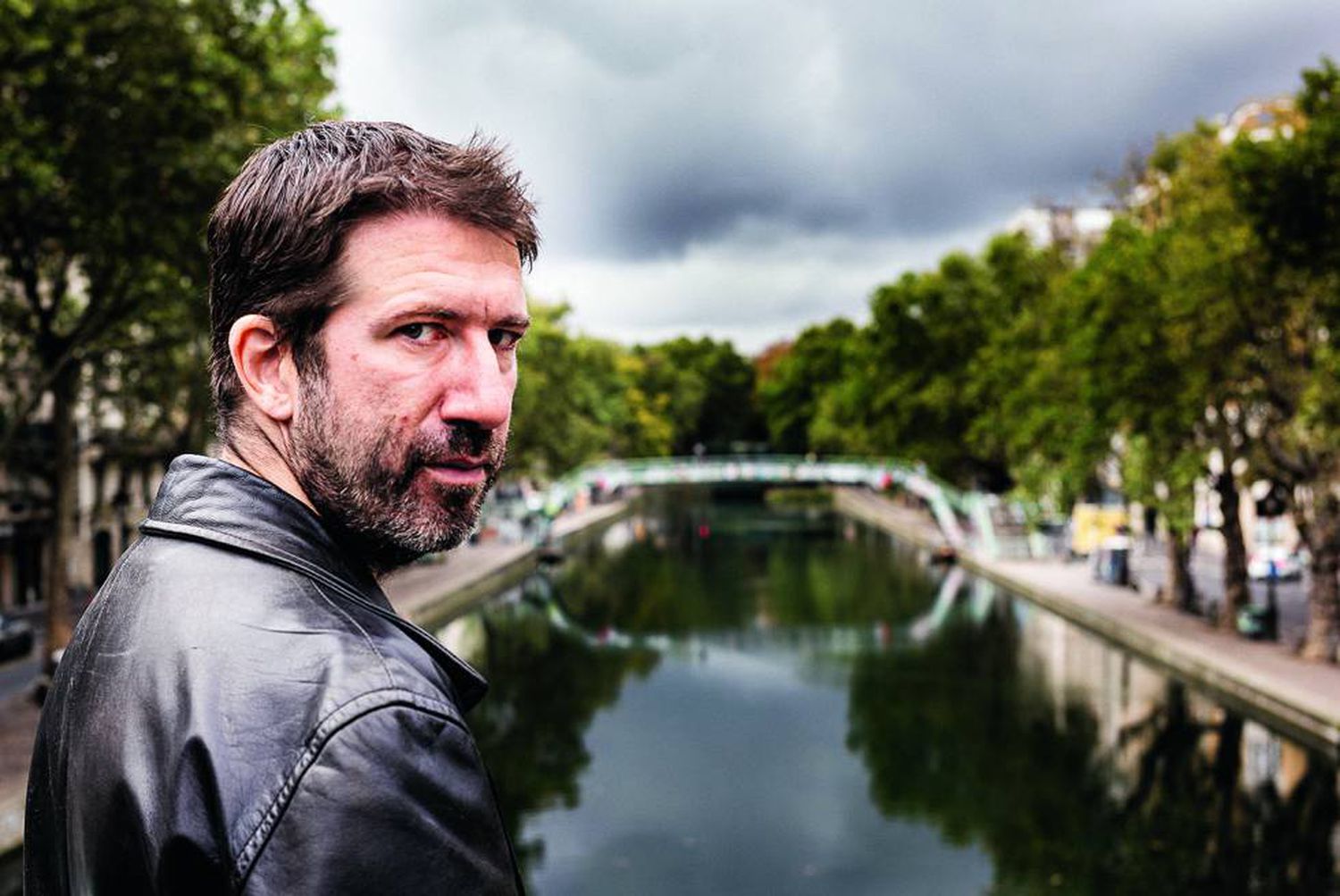 “About two and a half years ago I was almost killed by a Kalashnikov,” reads a 2018 entry in the Christophe Naudin, history teacher at a secondary school south of Paris. He could still hear the echo of the shooting that night, November 13, 2015, when the gangEagles of Death Metal he performed in the Bataclan room in the French capital. While taking a photo with two friends in the concert hall on Boulevard Voltaire, Naudin was unaware that terrorists had already broken into the venue. He had just put the phone in his pocket when he heard a noise similar to that of a burst of firecrackers. Then everything rushed.

In the worst terrorist attack in France, he was in the area of ​​the pit that was the most machine-gunned when the attack began and where there were more casualties in the first minutes. He managed to escape and take refuge in a small room to the right of the stage. There he spent two hours in the dark with another twenty people. His friend Vincent, struck down by three shots, lay on the ground.

Just before the fifth anniversary of the massacre it was published in France Diary of a Bataclan survivor (Diary of a Bataclan survivor), an account of his “reconstruction journey”, and in which Naudin shows the mental cage in which he was locked up for the first two years after the attack. His training as a historian specializing in medieval Islam and his experience with high school students, all of whom have been familiar with the state of emergency since then, allow him to offer a singular, analytical view, but at the same time detached as much as possible.

Shortly before his diary hit bookstores, the jihadist murder of his colleague Professor Samuel Paty occurred. “His death horrified me. Surprised? No. Already in December 2015, Daesh targeted French teachers, ”he tells me. With the beheading of Paty in Conflans “the heart of the republican promise of a shared building was attacked,” declared historian Denis Peschanski, who, together with neuropsychologist Francis Eustache, directs the transdisciplinary program November 13, which until 2028 will study the emotional impact of the attack on a thousand people affected, including Naudin.

Beyond its private dimension – nightmares, panic attacks, therapies and recurring memories, such as “the look of hatred” of the jihadist Samy Amimour, “illuminated by the flashes of the flames that come from his weapon”, or the vision of the body of a man with his head open among “dozens of corpses piled up in a pool of blood” – in his diary takes the pulse of French public opinion. It includes the positions of the extremes, the simplistic and biased analyzes that are turned upside down in the media and social networks, hoaxes, the “expert war”, the politicians who seek profit on the right and left. And, every few pages, a trail of cities cited for the same bloody reason: Barcelona, ​​London, Brussels, Nice, Munich, Berlin …

“I am passionate about history because it allows me to dream, reflect and understand critically, it guides me where I can look for answers and how,” Christophe Naudin tells me on the eve of the anniversary of the attacks in Paris. In his book he reflects two discourses in conflict: “Some believe that the problem is emigration, refugees, Islam; others deny or minimize jihadism and consider that the real problems are Islamophobia and State racism ”, he laments. The positive note is given by his students: “His delicacy, his healthy curiosity and empathy and his need to understand make me optimistic.”