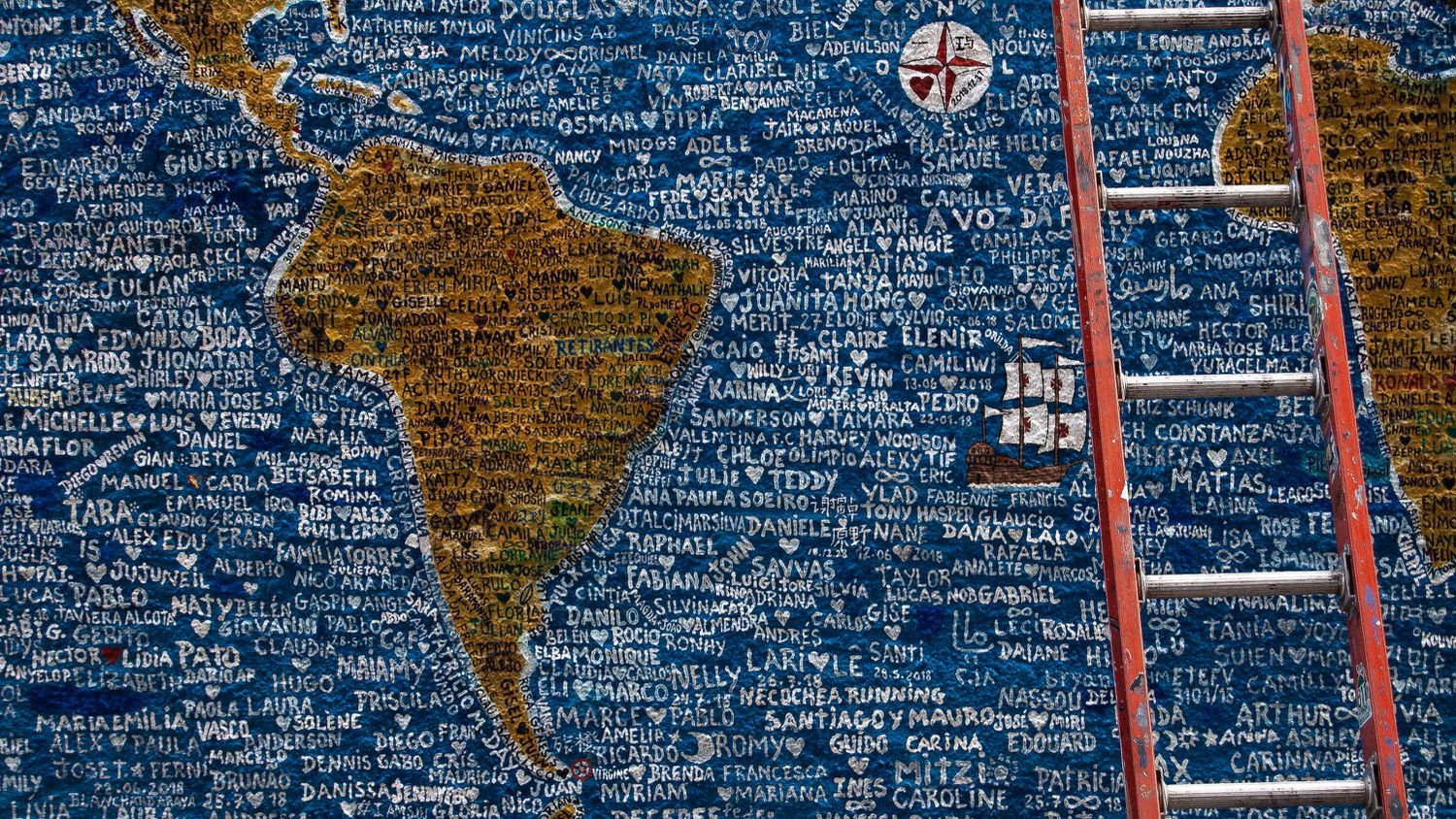 The convergence between the EU and Latin America is not going through its best moment today. Perhaps, because of the demands or expectations that each region had on the other and also because of the great lack of definition of the actors involved, who are not able to consistently and for a long time articulate a common agenda of mutual benefit aligned with the global multilateral agenda.

This was recently pointed out by the High Representative for Foreign Policy of the EU, Josep Borrell, after regretting that the region is not “sufficiently present on the European radar” and urged to reactivate relations with Latin America and the Caribbean.

But it is that the European Union, together with Latin America and the Caribbean, not only add up to a set of more than 60 countries. Acting in coordination from very similar objectives, principles and values, we could better defend the common interests of both regions against other external actors such as China and the United States.

The paradox of Latin America and the Caribbean

Latin America and the Caribbean are characterized by the following paradox: although they have seen remarkable socioeconomic advances, the region continues to have great vulnerabilities of a structural nature and inequality. And once the European Union has assumed that development policies and eligibility criteria should not be based on income levels, we must find ways and lines to advance effective cooperation to achieve the goals. Sustainable Development Goals (ODS) de the 2030 Agenda.

On this basis, the EU should strengthen its presence and visibility in Latin America with greater regional and interregional cooperation that attracts the different countries, regions and / or subregions. Latin America and the Caribbean are particularly vulnerable to major global challenges, such as the negative effects of climate change and the digital agenda. The European Union could be a key international ally to jointly fight against these challenges and do the same against other transnational threats such as COVID-19, security and justice.

The EU could be a key international ally to jointly fight against climate change and the digital agenda and do the same in the face of other transnational threats such as COVID-19, security and justice.

For example, with formats for joint participation and bi-regional programs of proven acceptance financed by the European Union, which are inspired by the best cooperation practices between public institutions and successful experiences between Europe and Latin America.

Cooperation for a safer society

Since ELPAcCTO Program We contribute to this rapprochement between the two regions through the link between security and development, promoting regional and international cooperation to face the transnational dimension of security and justice threats. Because a society that operates in an insecure environment is unable to develop.

On the other hand, taking into account that organized crime easily extends its tentacles and has the capacity to reach Europe, the EU can share its experiences by taking advantage of the knowledge and capacities to align with the demands that our partners from the countries of Latin America.

An idea that gains strength in the midst of a pandemic like the current one. During these months EL PAcCTO has created the COVID Channel. A space for information exchange between security forces, prosecutors and prison systems. Exchanges on cybercrime, corruption in public procurement, overcrowding and alternative measures to prison sentences or health waste management. The European experience, where the health crisis started first, has been transferred to Latin America in order to anticipate or, basically, to be able to share ways of acting and reinforce a common response from the two regions.

Coordination between the community and national institutions of the Latin American states has begun, but it is not enough. Organized crime works at a dizzying pace and its prosecution cannot rest on traditional mechanisms. Recent forms of serious crime spill across borders and manifest through complex networks, which has led to an increase in requests for cooperation. From EL PAcCTO we support the creation of joint investigation teams for different types of crimes (fiscal, environmental, drug trafficking, human trafficking and, more recently, to face the increase in computer crimes).

Furthermore, EL PAcCTO has taken a step further in its work to strengthen international legal cooperation. It has launched a digital tool that will promote the exchange of information with guarantees of technical security and procedural use and will shorten working times between judges, prosecutors and central authorities in Latin America and the European Union. Justice does not work without security or security without justice.

The European Union and Latin America need each other

In today’s interdependent world, cooperation is imperative to meet common challenges. Let us value our experience and together build a new Euro-Latin American space based on peer learning, joint participation and exchange of experiences, to jointly face the commitments of the development agenda and the challenges that the future holds for us.

Agustin Fernandez is head of office and administrator of THE PACT.