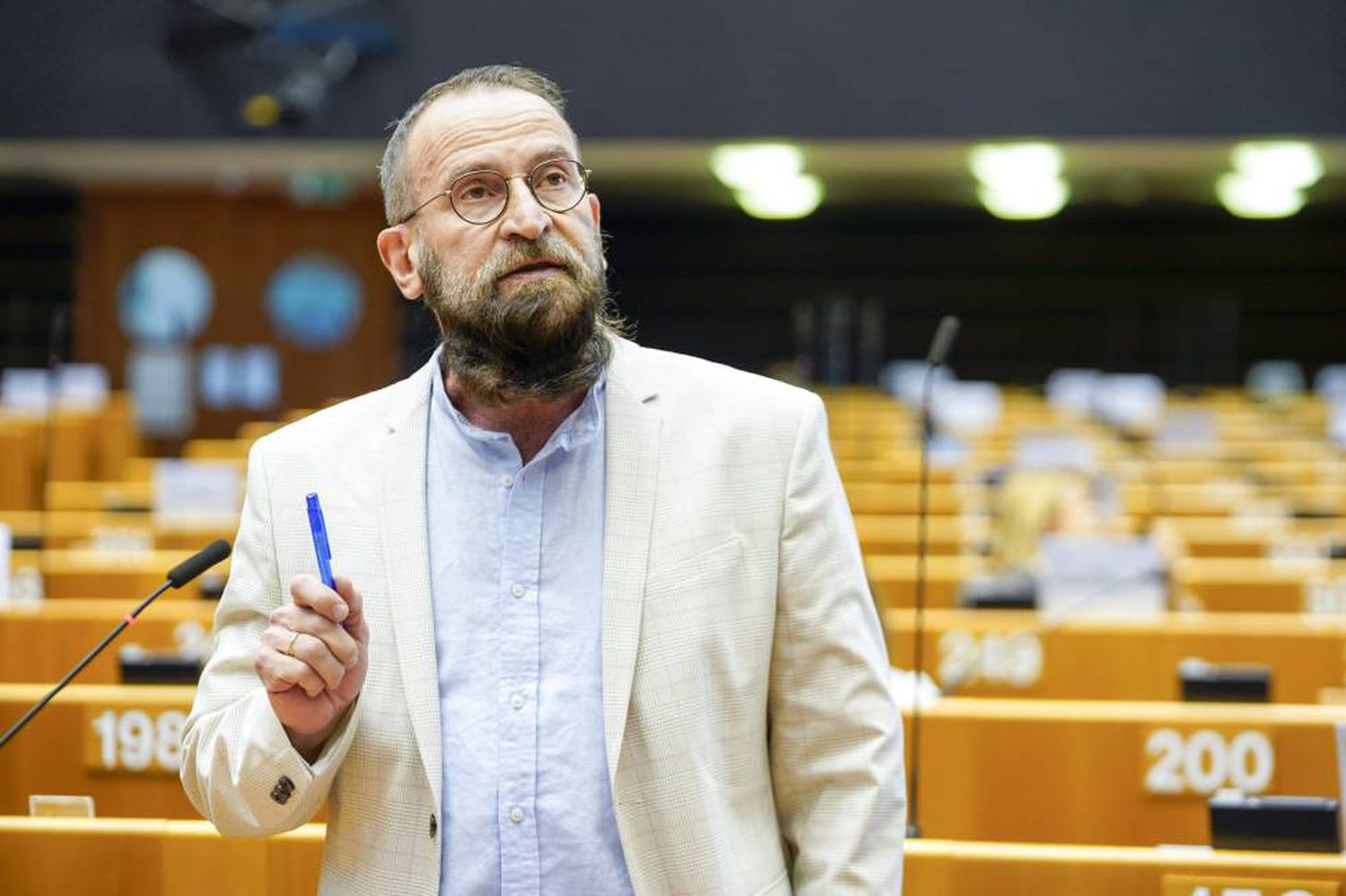 The member of the European Parliament, who is one of the ideologues of a party whose postulates are accused of homophobia, would have tried to escape by hanging himself from a building pipe, according to the Prosecutor’s Office, but he was caught by the police. Those present were questioned and fined for failing to comply with the strict confinement regulations currently in force in the country, whose capital is home to the headquarters of the EU institutions. The agents also allegedly found drugs at the scene.

This Monday, József has issued a statement confirming that he was “present” at a “private party” last Friday, in which the police broke into. “I did not consume drugs,” he assured. “According to the police, they found an ecstasy pill, but it’s not mine, I don’t know who or how it was placed.”

The MEP József was one of the founders of the Fidesz party, to which the Prime Minister of Hungary, Viktor Orbán, belongs. And he presented his resignation on Sunday to the president of the European Parliament, David Sassoli, in a turn that no one could explain then, since the event was still unknown. When presenting his resignation on Sunday, József, 59, assured that it was the result of “a long reflection”, but did not refer to the episode. It was speculated that it could have to do with the blockade that the government of his country maintains on the approval of the European recovery fund, something that he denied, according to the Hungary Today media.

This Tuesday, given the evidence that the Belgian media have been publishing throughout the day, the former parliamentarian has issued a statement. “I deeply regret having violated the restrictions of the covid,” he assures in it. “It was irresponsible on my part. I am prepared to pay whatever fine is imposed on me.” His statement makes it clear that his resignation from the act of MEP is a way of assuming “political and personal” responsibilities. “I apologize to my family, my colleagues, my voters. I ask you to evaluate my misstep against the background of 30 years of dedicated and hard work. The misstep is strictly personal, I alone have the responsibility. I ask everyone not to extend it to my country, or to my political community. “

József is considered one of the most influential people in Hungary, with a long political career and more than 15 years as an MEP. He participated early in his career in the Hungarian transition in 1989 and in 2004 became vice-president of the parliamentary group of the European People’s Party. His wife, Tünde Handó, a renowned jurist with whom he has been married since 1981 and with whom he has a daughter, acceded this year to the Constitutional Court of Hungary.

His party, and also that of Orbán, is under the scrutiny of Brussels for its growing authoritarian drift. The resistance of your government to the approval of the recovery fund agreed in July by European leaders has to do with its rejection of a mechanism that links the distribution of funds with respect for the rule of law in the country. The Fidesz party also has a tough stance towards the LGTBI community. József, a doctor of law, was one of the authors of the controversial Hungarian constitution of 2010, criticized by human rights activists for creating a hostile environment towards this group.

Only a couple of weeks ago the Orbán Executive proposed an amendment to the Constitution that establishes that children must grow up in a heterosexual and Christian family. He also introduced a bill so that only married couples can adopt, thus preventing gay singles from doing so. “The new and modern ideological tendencies of the West endanger the right of children for their healthy development,” the country’s Minister of Justice declared.