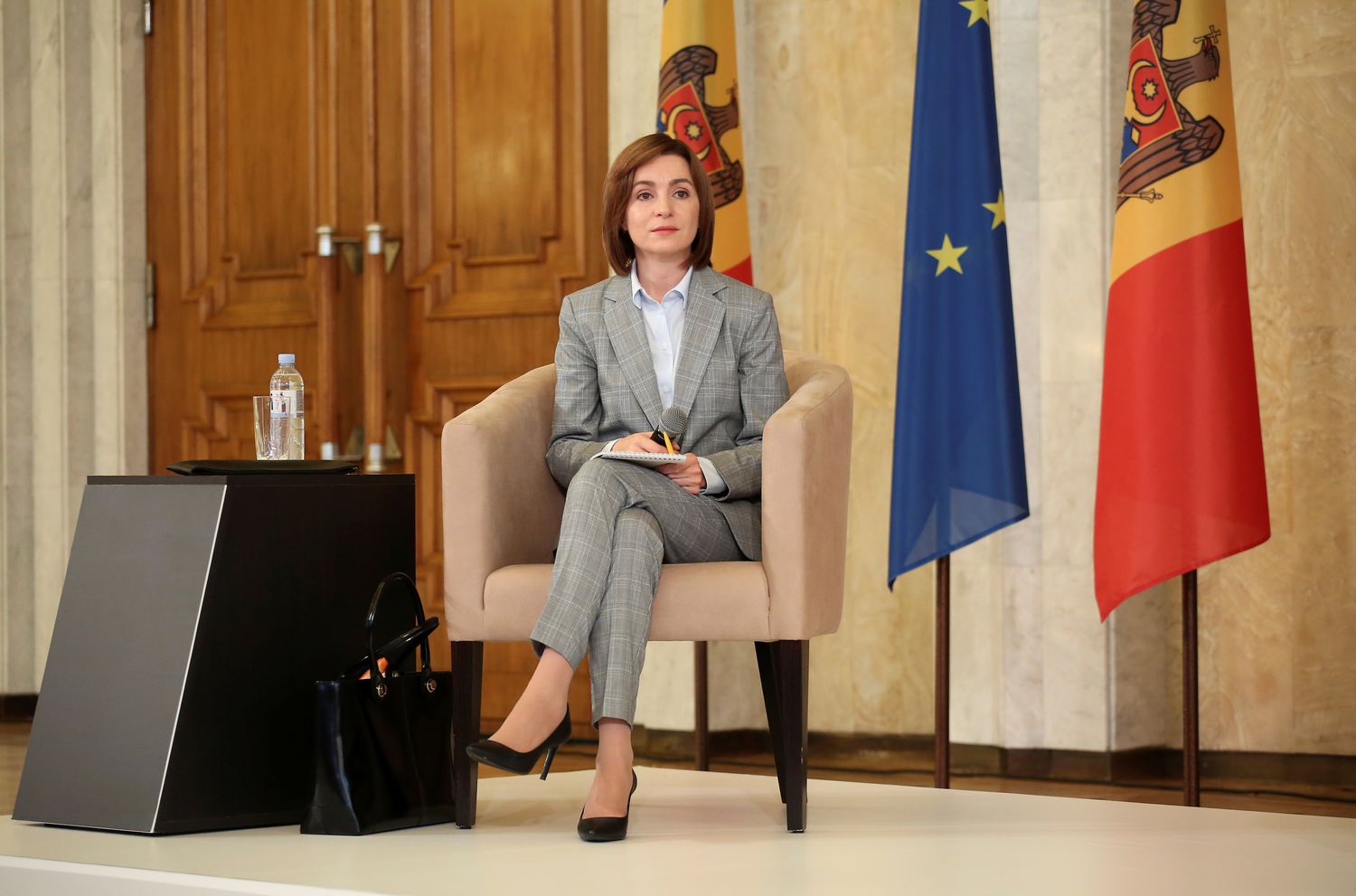 Moldova’s president-elect Maia Sandu wants Russian soldiers out of the breakaway Transnistrian region. The pro-European policy, which won the presidential elections on November 15 against the pro-Russian president Igor Dodon, has demanded this Monday from Moscow the withdrawal of the military from that territory and replace them with observers from the Organization for Security and Cooperation in Europe (OSCE). In Transnistria, a region recognized as part of Moldova by the international community (including Russia) that proclaimed itself independent in 1990, there are about 500 Russian soldiers who are part of a contingent of peacekeepers and around a thousand who guard old powder magazines, according to different reports. . The Kremlin, somewhat annoyed with the idea, has stressed that any alteration in the status quo of Transnistria could “unleash a great destabilization.”

“There is an operative group of Russian troops on the territory of Moldova without any official document. There is no agreement on the presence of these troops or the consent of Moldova for them to remain in our country. They must be retracted and the arms and ammunition they are guarding must be withdrawn ”, asked Sandu in Chisinau, in her first official press conference as president-elect, broadcast on the Internet. The Moldovan leader has also asked to dissolve the group of peacekeepers stationed in Transnistria, according to the 1992 agreements, in which in addition to some 500 Russian and Ukrainian soldiers there are, since this summer, soldiers from the region, and turn that contingent into a mission international civilian under the mandate of the OSCE.

“We see that Russia has a different opinion. We will have a dialogue, negotiations, we will discuss. We are an independent country that does not want foreign troops in its territory ”, stressed Sandu, a former World Bank economist who last year and for a few months held the position of Prime Minister of Moldova, the poorest country in Europe.

The Transnistria, an industrial zone between the left bank of the Dniester River and Ukraine, is one of the conflicts left behind by the disintegration of the Soviet Union. Slavic majority (Ukrainians and Russians) claimed their Soviet character when the Moldovan elites adopted a pro-Roman course (they share linguistic and cultural ties with neighboring Romania) during Perestroika. In 1992 it was the scene of a brief war when Moldova tried to regain control of the territory, an operation that was prevented by Russian troops. Since then, Transnistria has been one of the entrenched conflicts in the area. In 2006, this region held a referendum that also called for future integration into Russia.

The Kremlin said Monday that Sandu had not discussed with Moscow his proposal to replace the Russian peacekeepers with OSCE observers. “We hope that the constructive attitude will prevail, that some kind of continuity is ensured and that we take into account all the possible negative consequences of any sudden movement,” said Dmitri Peskov, spokesman for Russian President Vladimir Putin.

For Russia, the election of Sandu and his pro-European speech have been a blow, since it moves Moldova away from its sphere of influence. The Kremlin directly supported Igor Dodon (Moldovan socialist party and president since 2016). And more in a hot moment for the post-Soviet space and with its allies in Belarus or Kyrgyzstan with serious difficulties. “There is a great need for a more balanced approach in the context of our bilateral relations [con Moldavia]. As you know, the dialogue with [Igor] Dodon is ongoing, and he has been much more constructive in this regard, ”said Peskov.