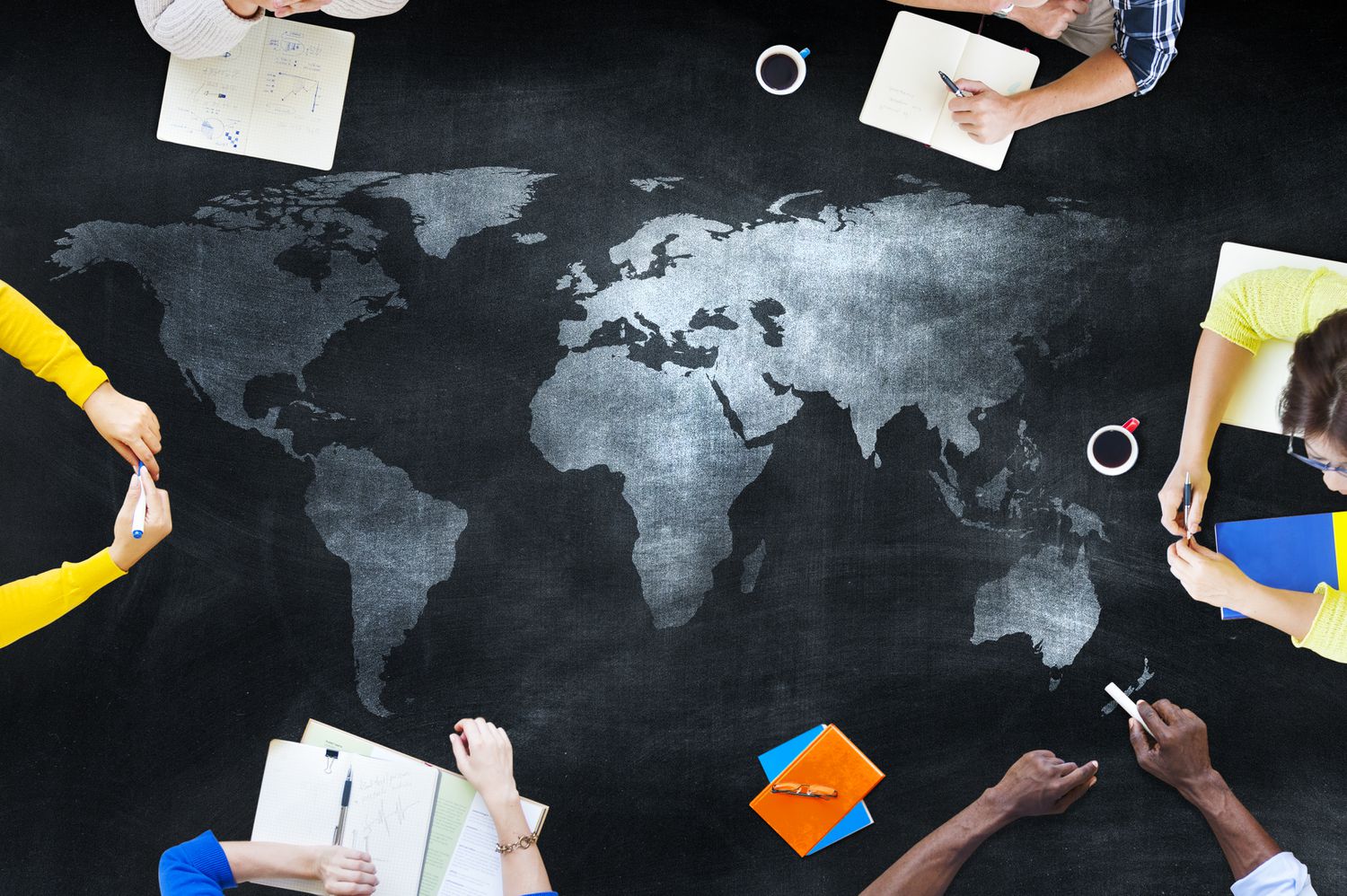 Prepare a map of the experiences of people with functional diversity who face the challenge of online training. That is the goal of Medici, a pilot project of the European Parliament to generate a record of all inclusive practices that take place in member countries that serve as inspiration for others.

“We seek to create a database on the Internet with real experiences of how people in situations of exclusion adapt to the digital society, because working with a computer, for example, requires a series of skills that everyone must develop at their own pace. It will provide case studies that can serve as an example ”, explains Daniel Burgos, vice-rector of International Projects of the International University of La Rioja (UNIR), the institution that leads the project and that would not have been possible without working hand in hand with seven other organizations, including other higher education and research centers and companies on the continent.

The university has always been a window to understand the world and the arrival of the Internet has only accentuated it. The Network has promoted collaboration between higher education centers in different places. It has allowed students and professors from institutions around the world to form unique working groups.

This trend will continue to grow in the coming decades. This is how the report points out Higher Education in 2040 prepared by a researcher at the University of Utrecht in the Netherlands. “The global academic village seems to become a reality,” he says.

Today, the cloud, that abstract entity in which digital information is stored, allows working remotely from anywhere, which facilitates cooperation between universities.

Pablo Moreno, director of the School of Engineering and Technology at UNIR, attests to this growth. “A couple of decades ago, the research was very isolated. Although there were conferences where people met, one of the main ways to exchange information, each university had its own groups. Now everything is much more agile. Many research projects involve universities from different countries and that is something that without the Internet would be very complicated ”, he emphasizes.

This cooperation translates into the enrichment of research capacity and economic benefit and social development through the transfer of knowledge. It is a source of cultural diversity and academic approaches.

“Working with other centers helps to understand how people think from other cultures and other continents, how problems are faced, how challenges that arise are solved; it is vital to find other ways of accessing solutions that we might not think of ”, argues Burgos.

John William Branch, professor and researcher at the National University of Colombia, also believes it. “Without having to travel, researchers are part of different strategies that have managed to consolidate virtual campuses, where resources can be shared. It has enhanced shared digital resources, ”he says.

Due to its digital nature and international vocation, the online university – it has students and teachers from different parts of the world – is the ideal breeding ground for this cosmopolitan collaboration that translates into research projects, work networks between centers, companies and institutions, shared publications and even the development of postgraduate training programs.

UNIR has around thirty international projects managed through the Institute for Educational Research, Innovation and Technology (UNIR iTED), together with countries from the five continents. A trajectory that has been consolidated during the first 10 years of this online university and that has already materialized in five chairs — two-way relationships with a relevant institution or company to promote a project related to it—, among other programs. UNIR has been directing the UNESCO Chair in e-learning, focused on the use of technology to enhance the learning and teaching experience.

Surrounding countries as a project engine

Europe continues to be one of the main sources of international collaboration for universities. The number of European projects in which Spanish campuses participate has grown considerably in the last decade. It has gone from 293 in 2009 to 427 in 2018, an increase of 45.73%, according to the IUNE Observatory, an alliance between Spanish universities that monitors the R & D & I of the Spanish University System.

The European Union Framework Program is one of those that promote these R & D & I projects among member countries and also with third parties. “Every year there are specific calls such as, for example, artificial intelligence applied to industrial problems, medicine for vaccines, very fashionable now, or cyber defense,” Moreno describes. Proposals prepared by consortia of universities and companies can be submitted to them.

In addition to Medici, UNIR leads the European Commission’s OpenGame project in Europe, which works to create an educational game that develops open education skills by university professors. “The purpose is to help teachers acquire skills that they can apply in their online classes,” explains Burgos.

Of a similar nature is another of the projects of this university that has been selected by the European Commission as an educational resource in the face of the emergency of covid-19. Is about EduHack, a training program on online teaching, “which helps teachers to integrate quickly into a more online or semi-presential ”, completes Burgos.

A universe of science open to all

The Internet has favored the expansion of open science, a procedure that makes many works developed at the university available to any member of society with access to the Internet.

According to UNESCO, open science “is a movement that aims to make science accessible, efficient, democratic and transparent.” Putting all that work in view of the world enriches it: it facilitates its review and its refutation. “Make it possible for you to access data from a research laboratory at a university in Medellín or for a Russian university to leave you a server to do quantum computing processing, these things are happening more and more”, exemplifies Daniel Burgos, vice-rector for International Projects of UNIR.

UNESCO launched a global online consultation process this year to develop a global recommendation on open science that will collect input from stakeholders over the next two years through its website. web.