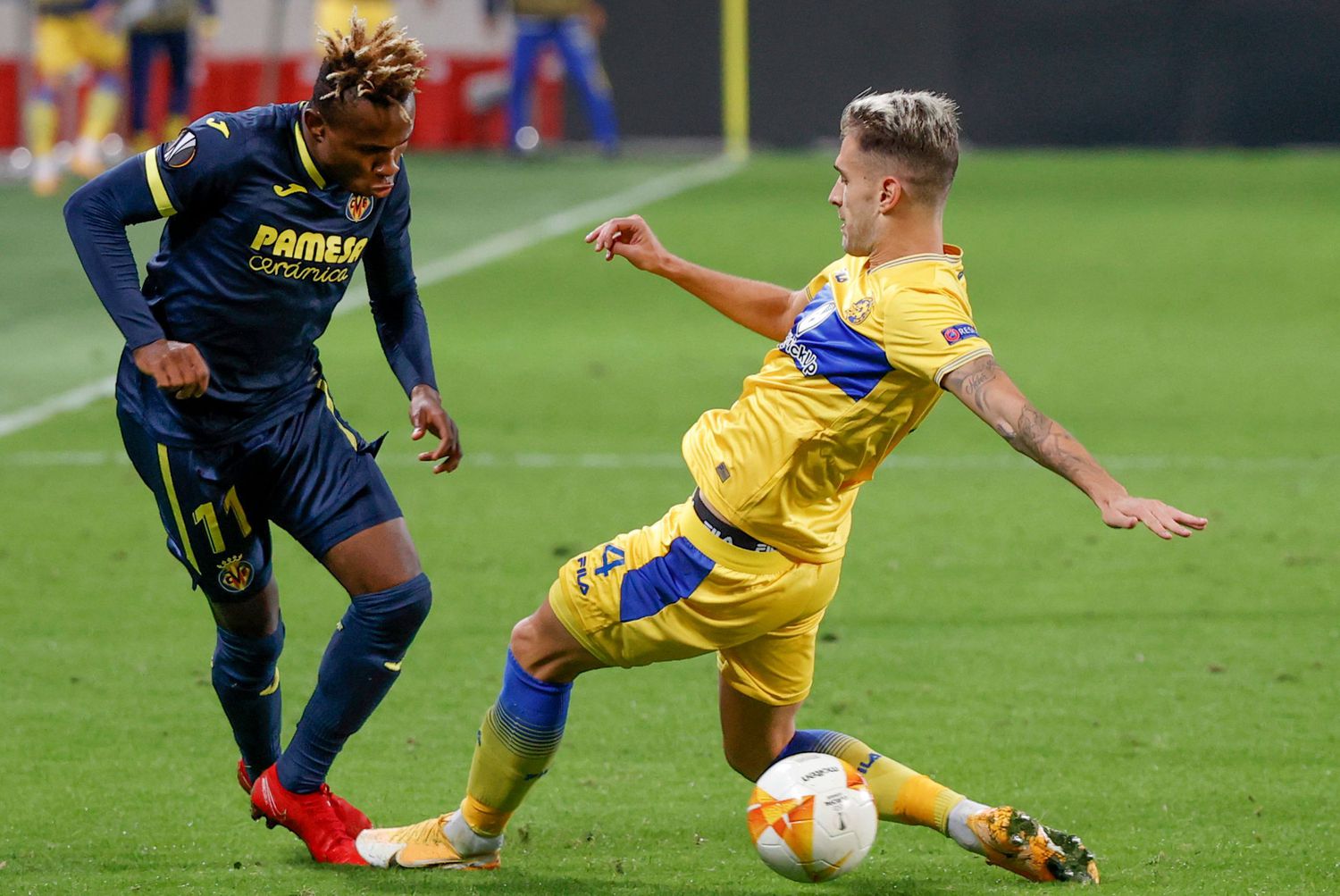 In Tel Aviv, Villarreal left the first two points in Europe on Thursday, adding a tie with which it does not certify the pass to the qualifying rounds but which leaves them one step away with two days in sight. Emery’s management of the domestic and continental competition was half productive against Maccabi, who overcame his shyness in the second half to balance a match in which Villarreal was condescending in much of the clash, managing efforts against a minor rival who did not win and celebrated the equalizer achieved with great effort. On stage to vindicate himself, Kubo tiptoed through Israel. For Emery, talent is not presupposed, it is demonstrated on the pitch as youth squad Álex Baena did, author of the yellow goal, this Thursday in blue.

With the ball in their possession, Villarreal, with their European unit, took matters easy, comfortable in their role as favorite, trusting their superiority to a Maccabi agreeable without anything happening, also patient, without risking a pass or enter the yellow defensive zone, Comanche territory for the Israelis.

The four goals received three weeks ago in the Ceramics weighed in the memory of the Israeli players, who only reached a corner kick in favor in a close-up act that Villarreal spread. Kubo, a starter in Europe from the left side, did not find passing lanes, as did Chukwueze on the far right, spaces to run or carry out his disturbing runs. Villarreal dominated in a civil service way. Pedraza’s forays down the left-handed lane were insubstantial. On the contrary, Peña did not appear. The first time the Avila side dared on the edge of the break, he discounted the three rivals who came forward to give the ball to Bacca. The Colombian assisted gently with the outside of his right foot for Baena to gently place the ball into the net. Second goal in Europe for the youth squad.

After the break, Villarreal was deactivated and just after two minutes, Maccabi leveled through Pesic, taking advantage of the disconnection of the yellow defense, soft to clear the lateral center before the goal.

The crash took another dimension, with more nerve on both sides. Emery did not take long to find solutions and Parejo, Gerard Moreno, Yeremi Pino and Fer Niño suddenly entered. Gerard Moreno had it with a shot to the post after bouncing off a defender and Coquelin on a late header. Villarreal’s final intention, cornering Maccabi, was not productive. He had to settle for a tie that brings him closer to the classification.